CNBLUE Reveals They Are Preparing For Upcoming Comeback

CNBLUE Reveals They Are Preparing For Upcoming Comeback

FNC Entertainment has confirmed that CNBLUE is currently working on their comeback.

CNBLUE are preparing for their new album and writing new tracks. The exact comeback date is still in discussion and there is more decisions that need to be made for the upcoming plans and activities. 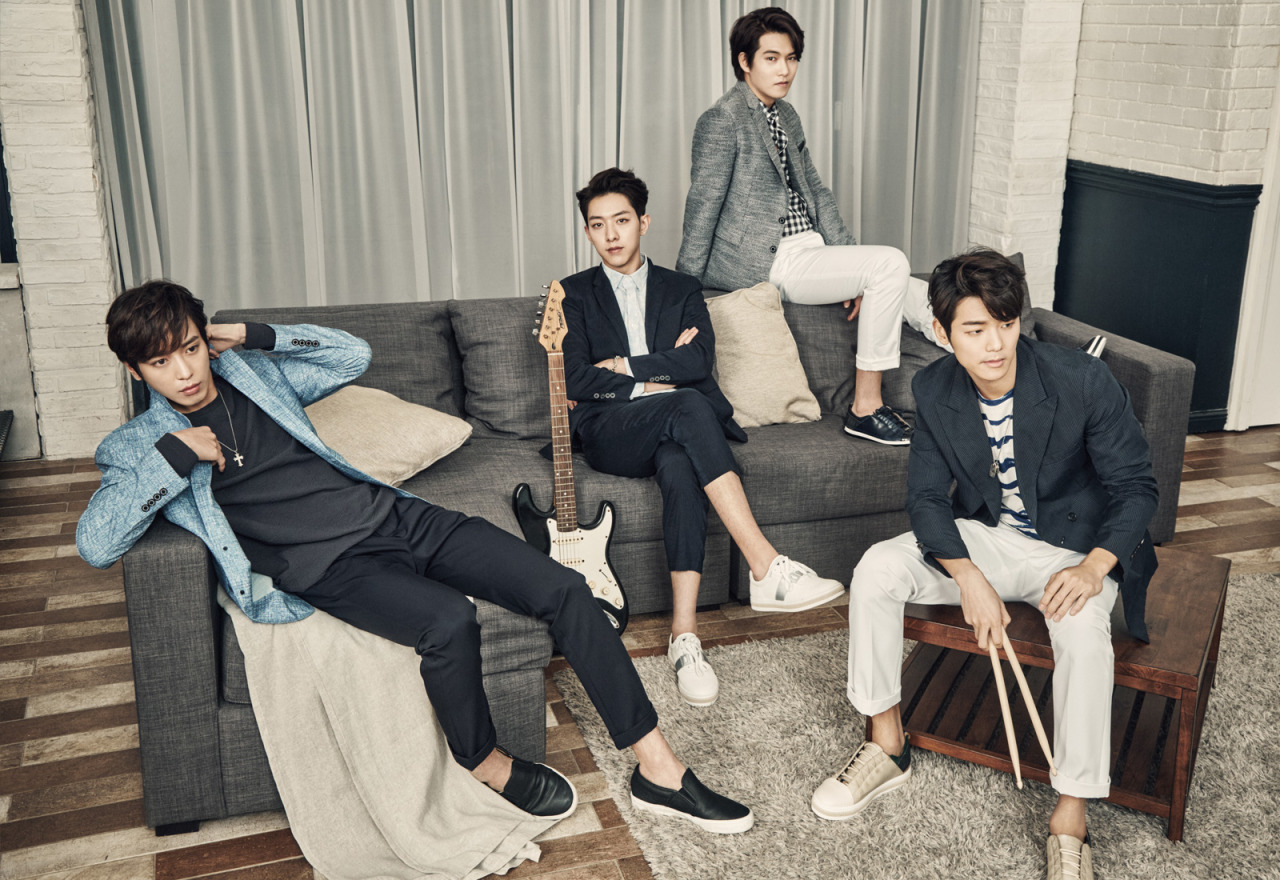 It has been almost a year since the boys have had a comeback. They came back in April 2016 with their 6th album, ‘Blueming‘, and promoted their title track, ‘You’re So Fine‘. It is definitely exciting news for Boice, who can hardly wait!

Be sure to stay tuned to us for updates on CNBLUE’s comeback and be ready for the boys’ official announcement!

What type of concept do you want the boys to do this time round? Let us know in the comments below!

Officially KMusic brings you the latest news in Korean entertainment, so stay with us!