FNC Entertainment recently announced that CNBLUE‘s Jonghyun and soloist, Juniel, will sing a duet titled “Love Falls to You“.

The song will be FNC Entertainment’s first season song. Jonghyun personally composed the song, while Juniel wrote the lyrics. With their combined talents and soft angelic vocals, the song is sure to be lovely and delightful!

Their album single, titled “Romantic J”, will be released along with an accompanying music video on December 9th! 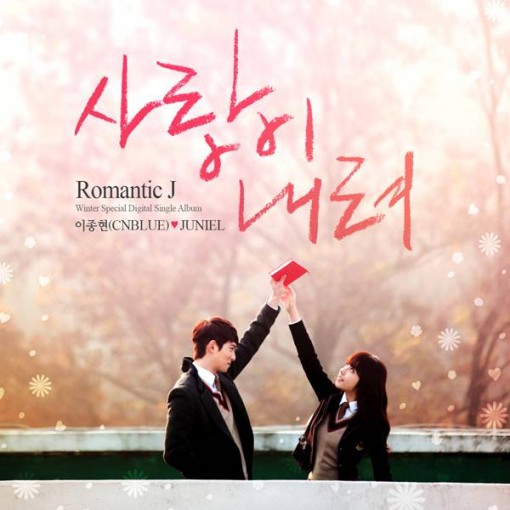