Recent reports have revealed that CNBLUE‘s Jung Yong Hwa is preparing a solo comeback for July.

Following CNBLUE’s latest comeback in March, it is understood that Jung Yong Hwa has been concentrating on his solo album.  He intends to release music that is different to CNBLUE’s style and has been working with a number of songwriters from New York.

Following the reports, a source from FNC Entertainment confirmed the singer-songwriter’s comeback plans.  The source said; “Jung Yong Hwa is preparing with a July release in mind. 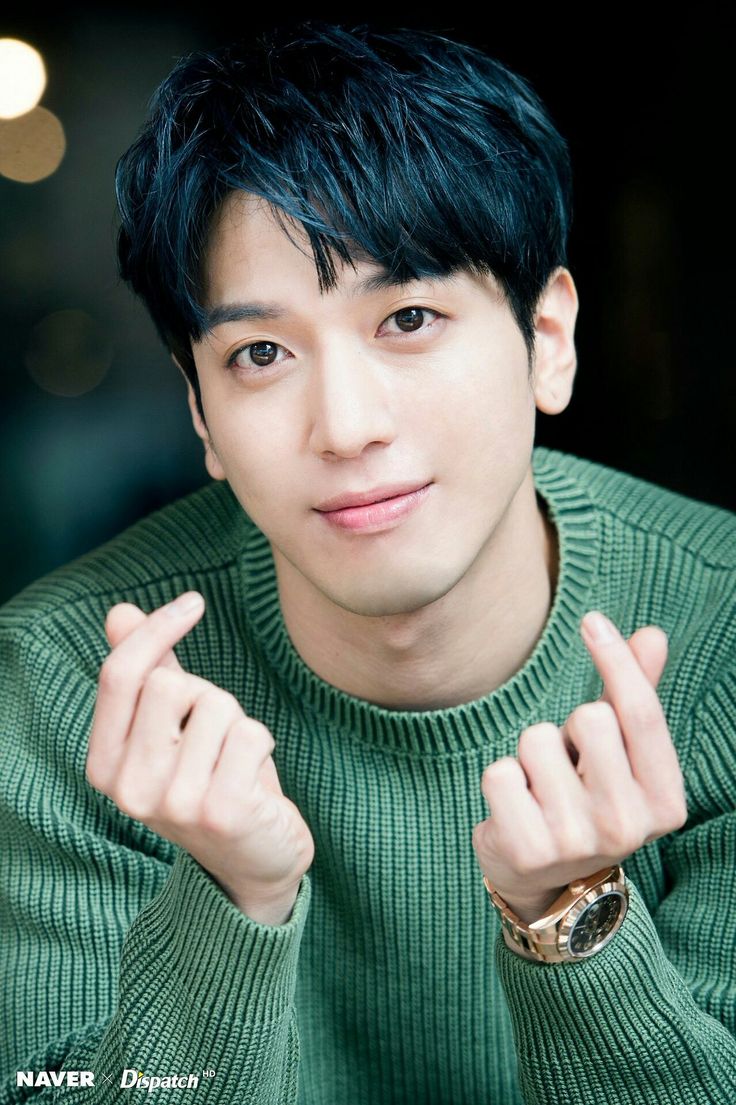 Jung Yong Hwa’s first solo album ‘A Beautiful Day’ was released in January 2015.  That album was filled with self-composed songs, and this new album is expected to be the same.

Are you excited to hear Jung Yong Hwa’s new material?  Let us know in the comments below.