CNBLUE’s Lee Jong Hyun and actress Kim So Eun have been cast as the leads in OCN’s upcoming romance drama ‘That Man, Oh Soo’.

This new drama containing fantasy and romantic comedy elements will follow the love stories of youth in their 20’s. Lee Jong Hyun will be playing the role of Oh Soo, a “cupid” possessing magical flower dust that can make people fall in love with each other. His character is a promising IT technician, cafe owner, and barista. Despite his handsome appearance, he has some cold and haughty characteristics.

Kim So Eun will be playing Seo Yu Ri, a police officer who is the head of her household. Her character has an enthusiastic and optimistic personality. Through the magical flower dust, she and Oh Soo end up falling in love with each other.

Lee Jong Hyun and Kim So Eun will star in ‘That Man, Oh Soo’ 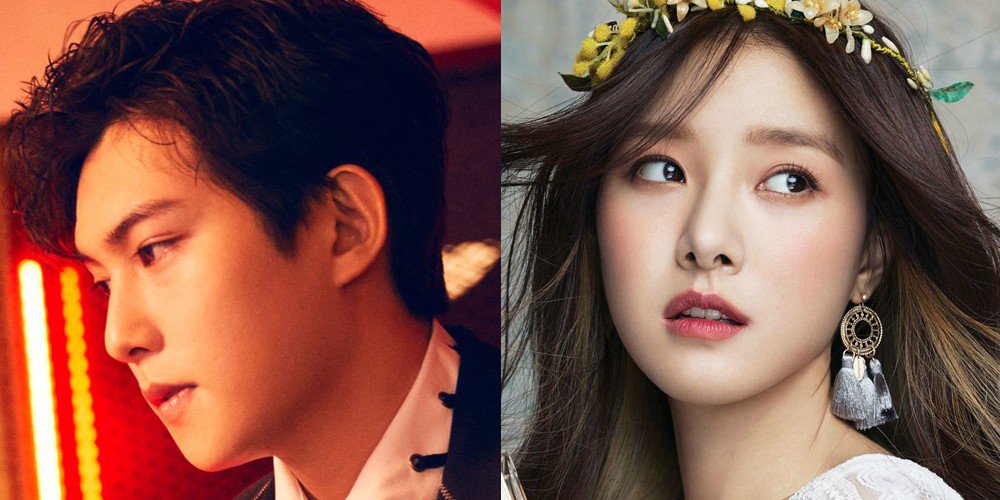 The drama will commence filming in December and is scheduled to air in March 2018.

What do you think of the storyline for ‘That Man, Oh Soo’?  Will you be watching the new drama when it airs?  Let us know in the comments below.