There seems to be lack of popular co-ed groups in the K-Pop industry. If we look closer to the western music we find ABBA, Fugees, or a more recent group – The Black Eyed Peas. However, we decided to make a list of few co-ed groups that are, or were, active in the Korean music industry. 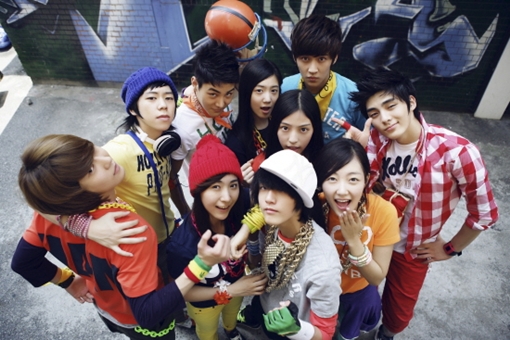 The best example of a boy and girl group, with co-ed in its name. The group debuted back in 2010 under Core Contents Media. Co-Ed School has gone through many line-up changes since their debut. The current line-up consists of 7 male and 5 female members. In 2011, the group was split into 5dolls, consisted of 5 female members, and Speed, with 7 male members, that debuted one year later, in 2012. 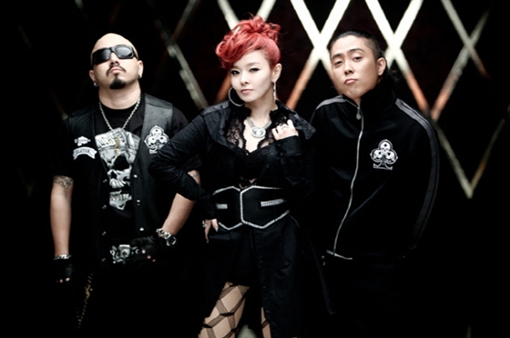 It’s a collaboration group formed by former Sechs Kies leader, Eun Ji Won, together with female singer Gilme and rapper Tyfoon. They debuted on March 31st, 2011. The three decided to form this project group because they all had similar music styles. 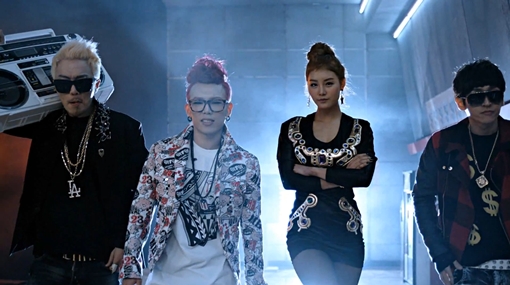 Group consisted of 3 males, MACHO, Kang Han and Man Do, and 1 female, Rosie. They are known for being produced by DJ DOC‘s Kim Chang Ryul. WE debuted in November 2011 with ‘Rainy Days‘. 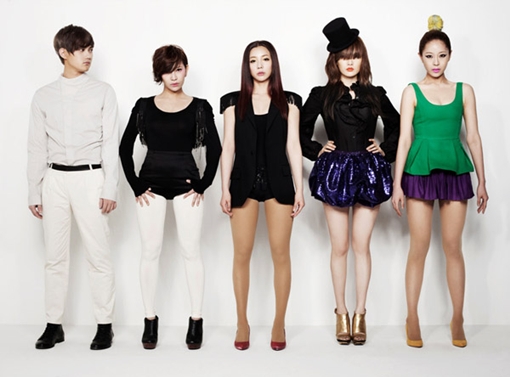 It’s a five member group that debuted back in 2007 under Loen Entertainment. The group consists of 4 female members and 1 male member. 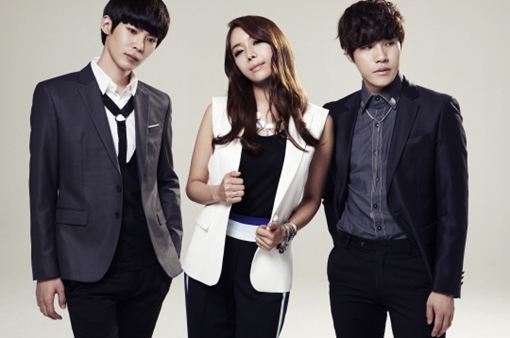 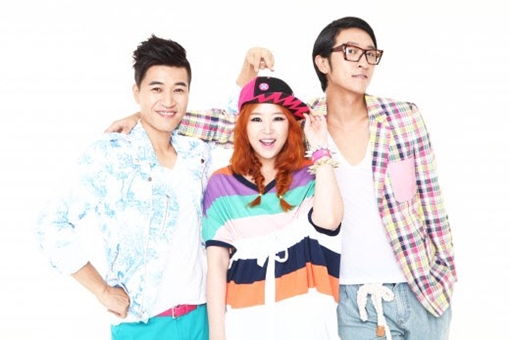 Dance and hip hop group consisting of members Kim Jong Min, Shin Ji and Bbaek Ga. The group first debuted in 1999 and they are known for their catchy dance/pop songs which have became their trademark. 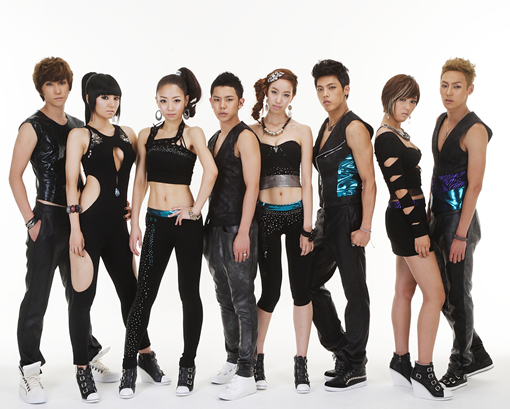 They debuted back in 2010 with ‘You Like Me, I Like You’ which is a remake of the 1980’s hit song sung by male singers Hyun Lee and Duck Lee. The group, during their debut, consisted of 4 males and 4 females.

KBS 2TV‘s ‘Top Band‘ contestants, debuted with album ‘Hold Me’ in November, 2011. The members are capable of writing their own music and possess great stage presence. 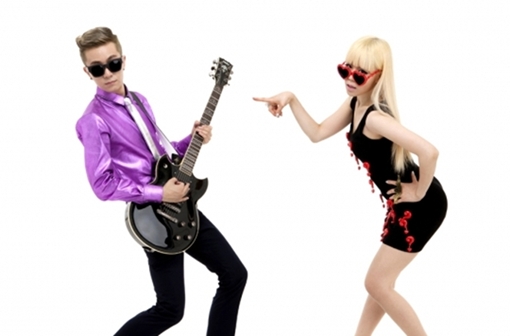 Co-ed duo, produced by top music producer Kim Hyung Suk. The Cheers won bronze at the MBC College Singing Competition in 2008. They have composed and written the lyrics for ‘YA’ and ‘I’m Worry About U’ from their debut album. 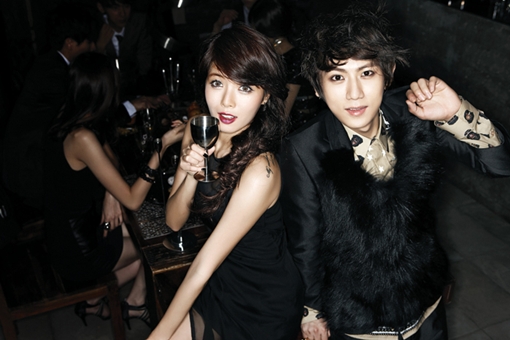 Co-ed sub-unit consisted of 4minute‘s HyunA and B2ST‘s Hyunseung. They have released their first album on December 1st, 2011 and they have promoted it extensively, including numerous, controversial, performances. 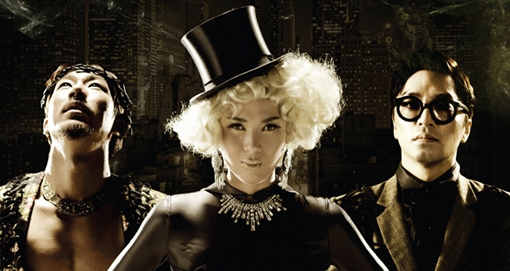 My Fans Better Than Yours – a project group consisting of Tiger JK, his wife, Yoon Mi Rae and Bizzy. They have released ‘Sweet Dream’ on January 20th and have received a lot of attention with their performance in France.

Scroll for more
Tap
The Largest K-Pop Concert Hall to be Built in Seoul
B1A4 Graffiti In Myungdong?
Scroll