On August 12th, an informant released a statement reporting that, “Hong Jong Hyun, Kang Ha Neul, and Lee Joon Gi will be participating in the upcoming recording of SBS‘s ‘Running Man‘ which is on August 16th, 2016.”

This will be the third appearance for both Hong Jong Hyun and Kang Ha Neul, however it would be the first time for Lee Joon Gi to guest star on the popular variety show.

In the meantime, the three actors will be starring in SBS‘s upcoming drama titled “Scarlet Heart: Goryeo.” The K-drama is anticipated by many netizens due to its star studded cast and epic original sound track lineup (read more about it here). 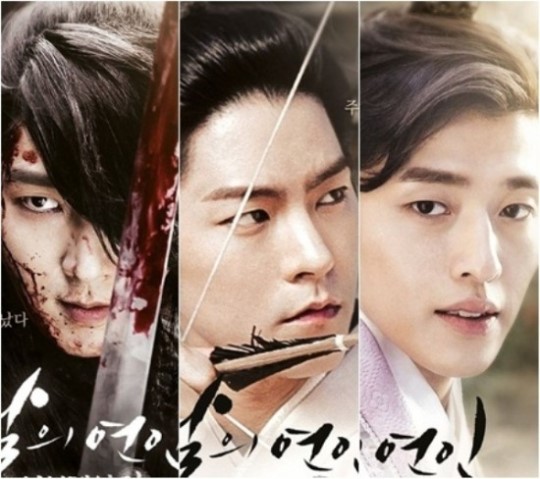 “Scarlet Heart: Goryeo” is an adaptation from a Chinese drama and the story is set up in the early times of the Goryeo regime. The story is about a woman from the 21st century named Hae Soo (played by IU) whose soul gets transported back to the Goryeo dynasty and finds herself trapped in the conflicts and struggles between the princes of the Wang House. Check out the posters and teaser here!