Co-writer Kim Eun Suk Also Is Head Over Heels With ‘Descendants Of The Sun’!

Co-writer Kim Eun Suk Also Is Head Over Heels With ‘Descendants Of The Sun’!

The epic romance tale of the season, ‘Descendant of the Sun’, has conquered millions of hearts all over the world. The drama which rose to the peak of its success, now is getting close to its end.

It’s an obvious fact that a drama ends at one point. But, this drama means to make its fans have a broken heart along with its end. Not only the fans, its co-writer Kim Eun Suk seems to be sad too. She stated that she might even cry as the drama ends, at a local radio show. Isn’t it the same with you? Of course I wish it never ends. 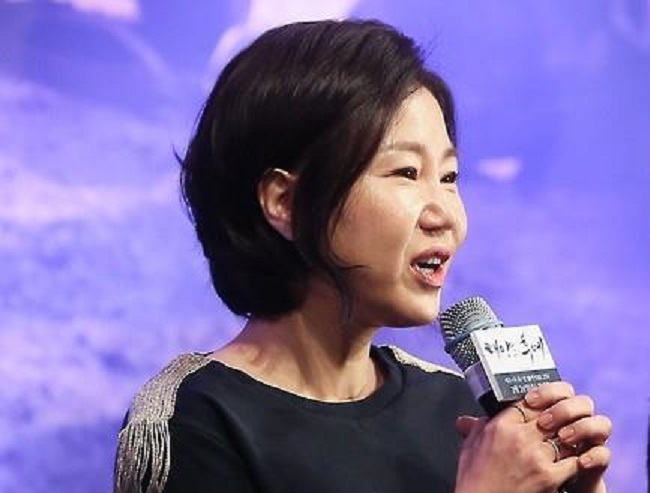 It is proof to how addictive the drama is. On the other hand, it means the success of the drama too. Also Eun-suk stated that this drama can be set as an example for all the other pre-shot dramas.

However, it’s not over yet. The drama is scheduled to have a few more episodes scheduled to be aired even after the end just to quench your thirst. Await to hear more about this.

Stay tuned to Officially KMusic to hear all the latest news from the Korean entertainment world.