Further to our recent article regarding Lee Jong Suk’s enlistment date, there has been a further update.

Reports surfaced late last week that the actor had been summoned to enlist on August 10, however, this has now been denied by YG Entertainment.

YG Entertainment stated, “He received his summons, but his enlistment has not been confirmed.”

Lee Jong Suk has requested to postpone his enlistment to enable him to participate in promotion activities for his new drama ‘While You Were Sleeping’ and his upcoming film ‘VIP’. 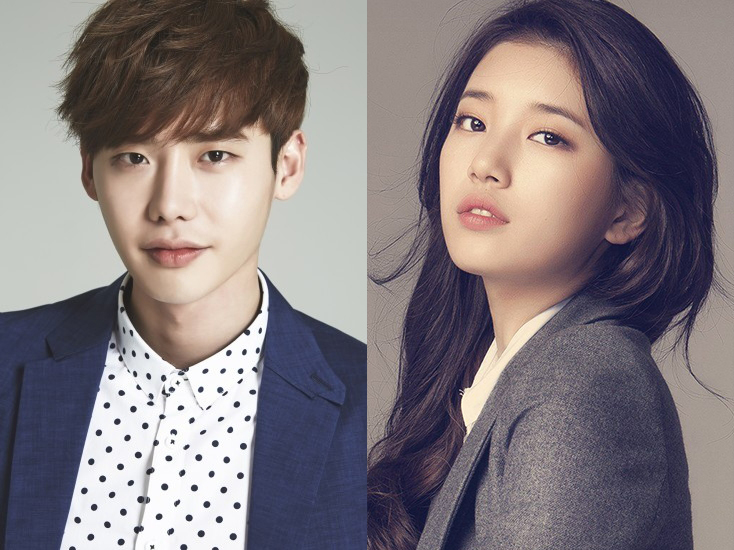 In addition, he is pursuing his masters in acting from Konkuk University Graduate School and has expressed his desire to complete the course before his enlistment.

What do you think about Lee Jong Suk’s impending enlistment?  Let us know in the comments below.