Cosmic Girls’ Yeonjung will be collaborating with Maktub on a new track!

Cosmic Girls’ Yeonjung will be collaborating with Maktub on a new track!

As many knows, Maktub had revealed a male version confession track of ‘Marry Me‘ back in 2014. Now that years have passed, there is still much love for this track. Thus, this year, he will be making a female version of ‘Marry Me‘! 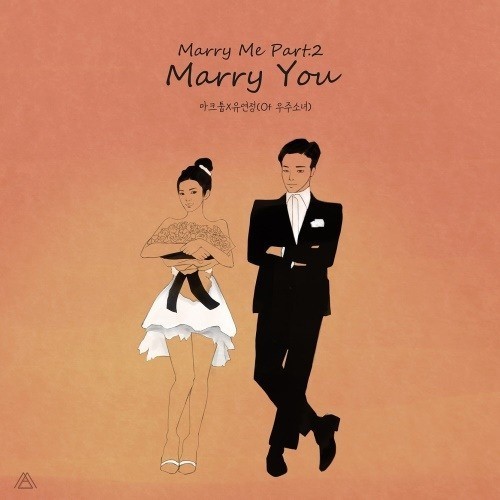 This is where Cosmic Girls‘ Yeonjung comes in! She will be collaborating with Maktub on this upcoming single, ‘Marry Me‘. She will be the one who will be singing this female version. It will be interesting to see how her voice will fit into this confession track.

Meanwhile, the track will be dropped on December 13th! Are you excited? Let us know in the comments below!