CRAVITY are ready to ‘Break All the Rules’ in MV teaser 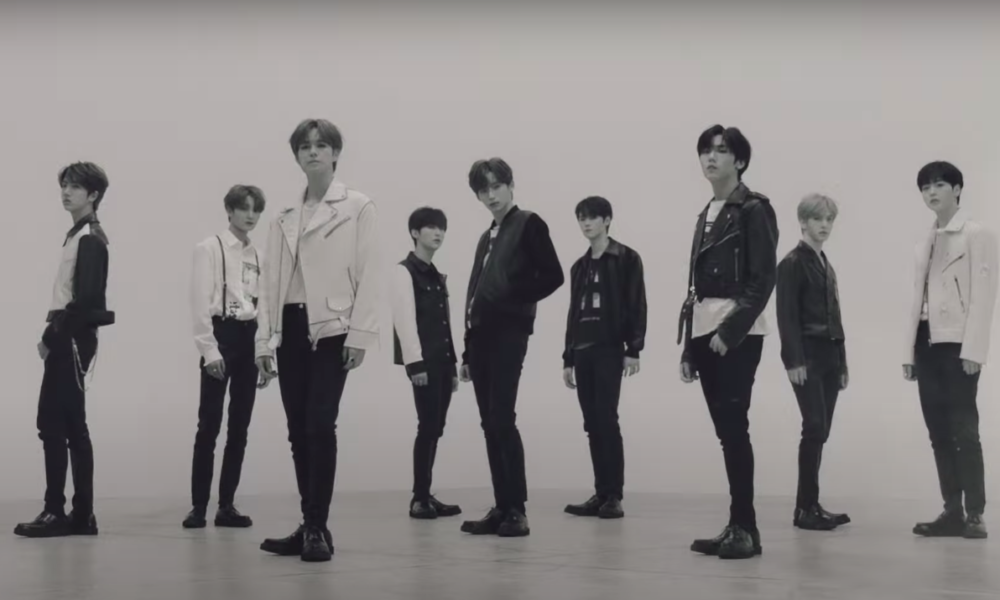 CRAVITY are ready to ‘Break All the Rules’ in MV teaser

Starship Entertainment‘s newest boy group CRAVITY will be making their long-awaited and highly anticipated debut on April 14th with their debut album ‘HIDEOUT: REMEMBER WHO WE ARE‘. Check out the MV teaser for title track ‘Break All the Rules‘ below!

The MV teaser depicts all the members in their own separate cubes/blocks, with each box having its own different colour, effect and prop inside. It’s minimalistic and aesthetically pleasing, with a focus on the members’ visuals. The song sounds like it will have a strong build-up and a catchy hook.

What do you think about CRAVITY‘s MV teaser for ‘Break All the Rules‘? Let us know in the comments below.