CROSS GENE are taking it back to ‘Zero’ with new album

CROSS GENE are taking it back to ‘Zero’ with new album

CROSS GENE are keeping the teasers coming in the lead-up to the release of their comeback album ‘Zero‘.  We couldn’t be happier!

The latest teasers to be released are a set of individual images of each of the members.

The individual shots are in keeping with the group teaser that was released earlier and maintains the bright, sunny concept that is in contrast to the earlier moving teaser images for ‘Zero‘ and ‘Dystopia‘ which were in grey tones and quite moody.

These shots have a warm, comfortable feel to them with the bright sunshine filtering through in the background of all of them. 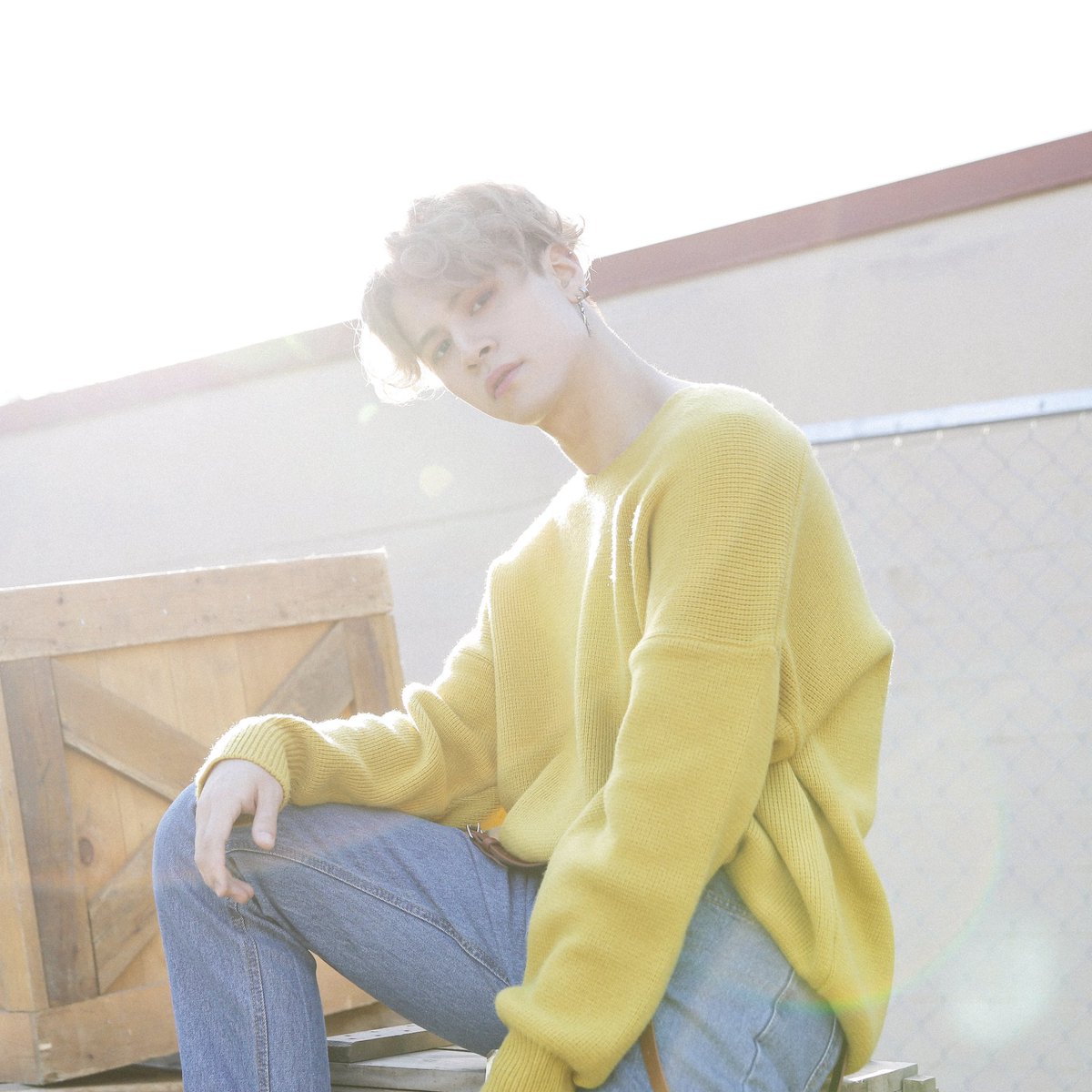 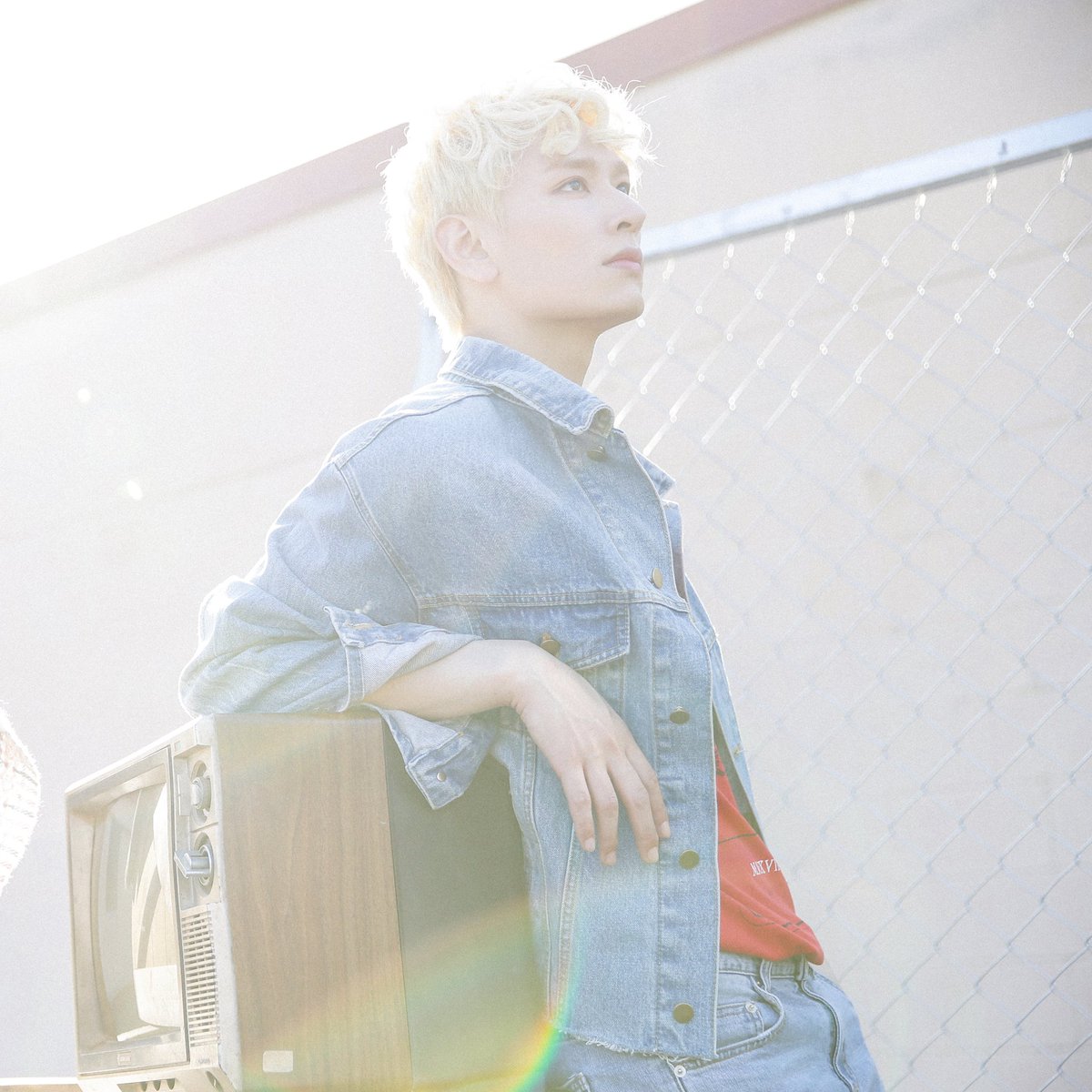 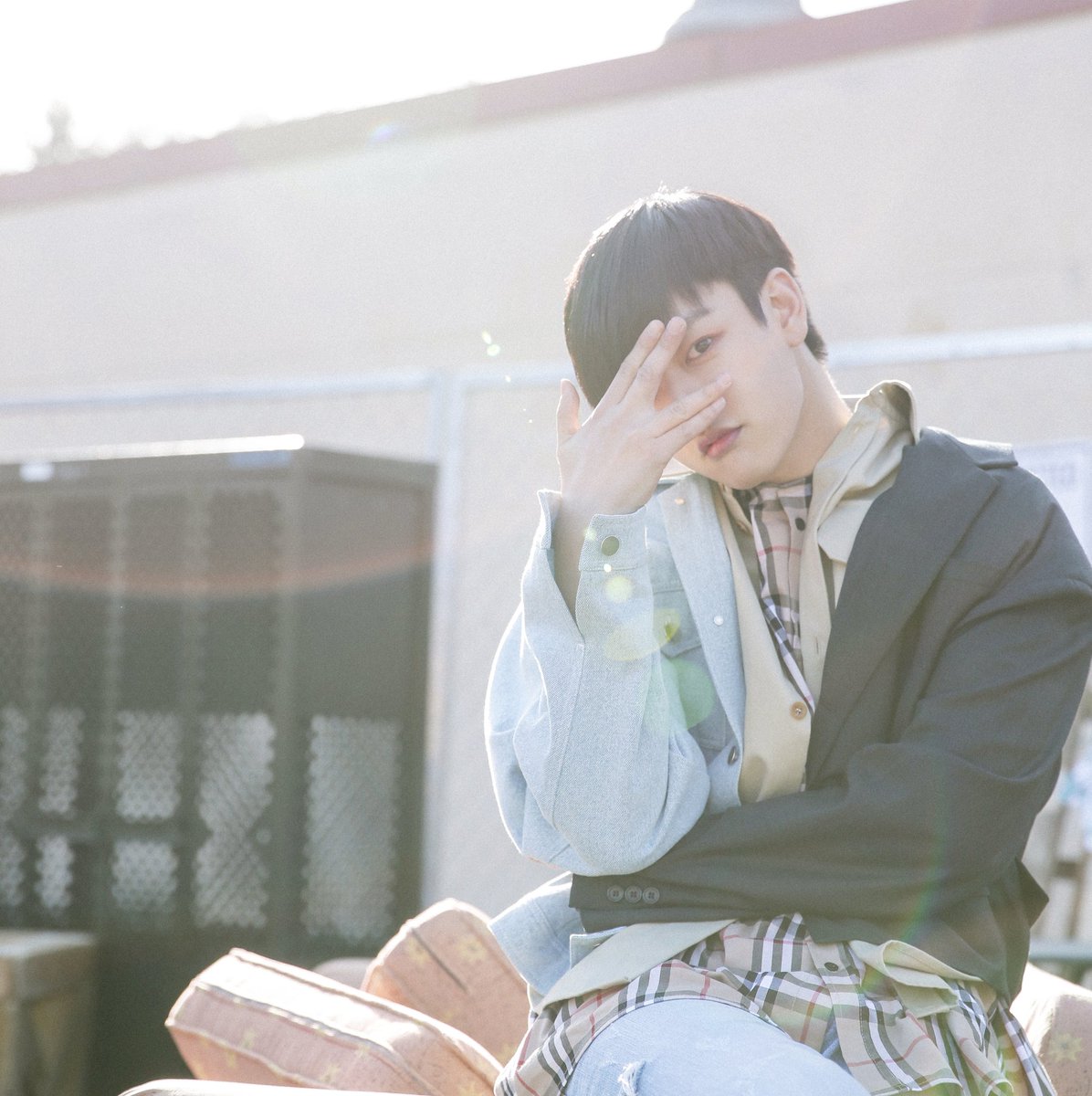 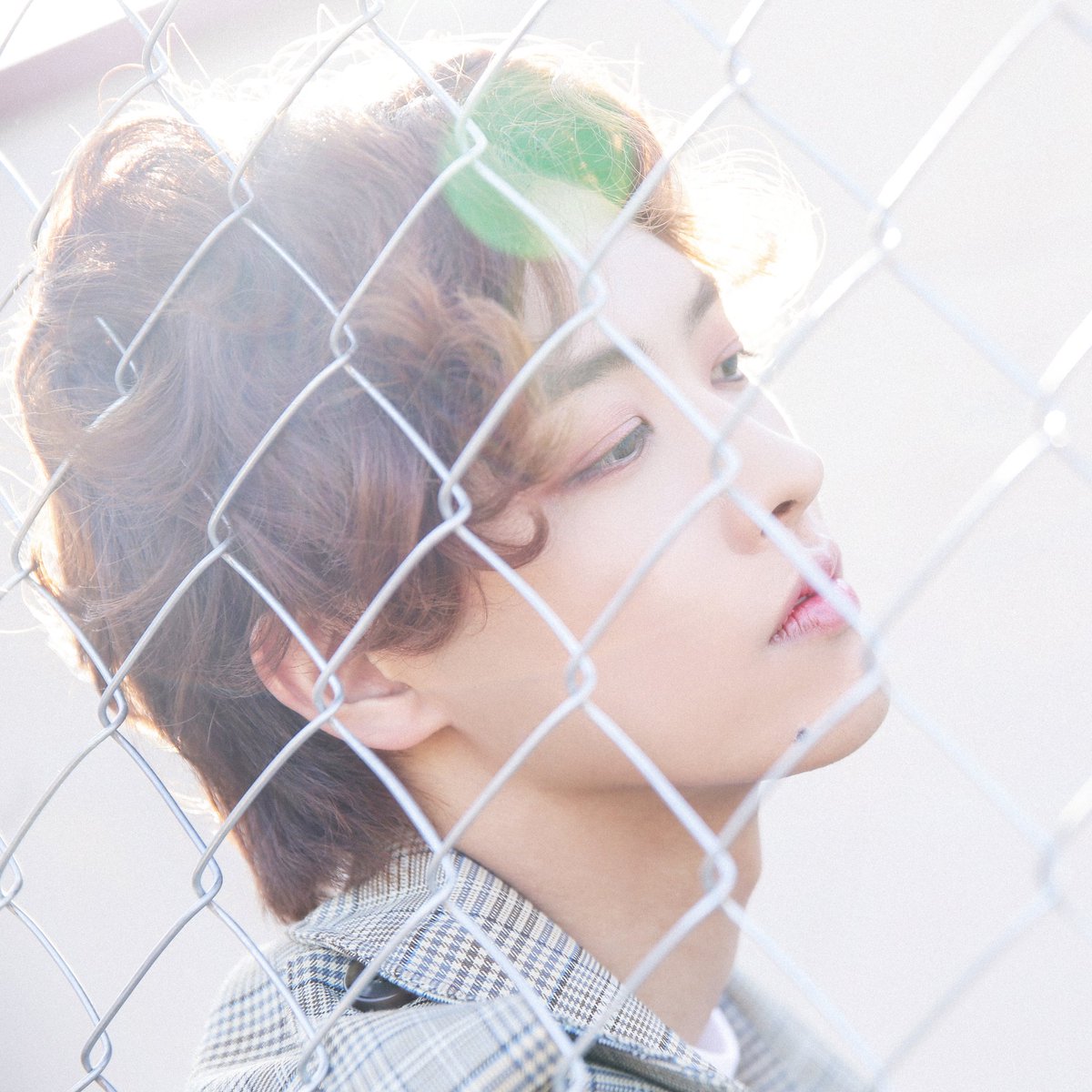 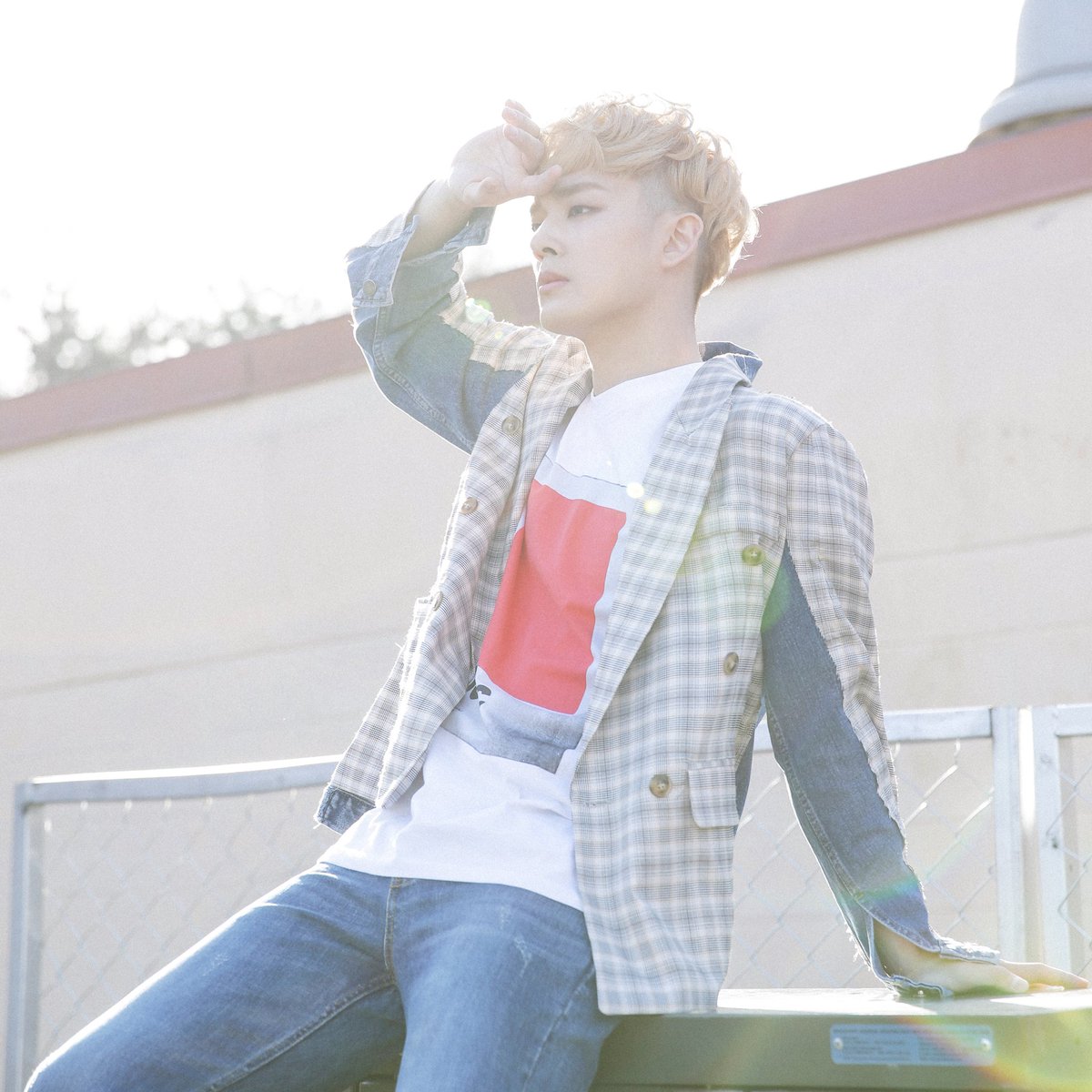 The group shot that was released has the same feel as the individual teaser images.  The members are conveying a warm, relaxed, laid-back vibe.

The also released another moving teaser via their social media.  This moving teaser was similar to the previously released ones and is quite moody and mysterious.  It is in contrast to the bright laid-back teaser images that have been released.

It features the word ‘Dystopia’ which is a community or society that is undesirable or frightening. It literally means ‘not-good place’ and is an antonym of utopia, which is a perfect society.

Take a look at CROSS GENE’s post for ‘Dystopia’

CROSS GENE‘s comeback album ‘Zero‘ will be released on May 8.

What are your thoughts on the teaser images?  Do you like this concept?  Do you have a favourite amongst all the images that have been released? Let us know your thoughts in the comments below.