CRUSH is going to be ‘wonderlost’ with comeback release

CRUSH is going to be ‘wonderlost’ with comeback release

Crush has confirmed more details about his July comeback.

His upcoming release will be called ‘wonderlost‘.  In a teaser image released recently, the performer is seen with blue hair, eyebrows and eyelashes.  The word ‘wonder’ is tattooed just under his eye.  It’s a striking and beautiful image.

It’s only two months since Crush released his single ‘Bittersweet‘. 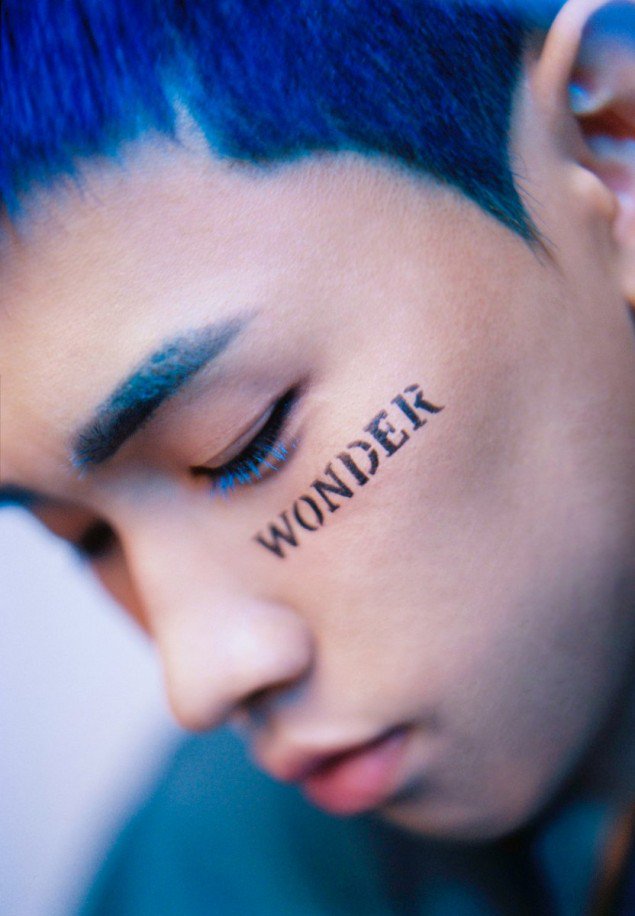 The latest teaser to be released is the track list for ‘wonderlost‘.  The album will include a total of five tracks, including the title track ‘Cereal‘.  Other tracks include; ‘Chill’, ‘Endorphin‘, ‘Close Your Eyes‘ and ‘R Y O‘.  According to the post, there is a featured artist (or maybe two) for every track.  I guess we’ll have to wait for more teasers to find out who the featured artists are.

Take a look at Crush’s tracklist for ‘wonderlost’

Crush‘s new album ‘wonderlost’ is scheduled for release on July 13 at 6pm KST.

What do you think of the track list and teaser images that have been released so far for Crush?  Are you looking forward to hearing new material from him?  Let us know your thoughts in the comments below.