Crush is making his comeback soon!

Crush is making his comeback soon!

Amoeba Culture‘s soloist Crush will be making his comeback on October 17th! He is well-known as a R&B and hip-hop singer. His last comeback was on July 13th this year with the release of his third EP ‘Wonderlost‘. He also released his single ‘Bittersweet‘ on May 4th earlier this year.

In 2018, Crush has been busier than ever. He has already collaborated with several artists like Zico and appeared on the MBC variety show ‘Point of Omniscient Interfere‘. He will embark on his ‘2018 CRUSH ON YOU TOUR Wonderlost‘ next month. It will kick off on November 3rd at Olympic Hall in Seoul. 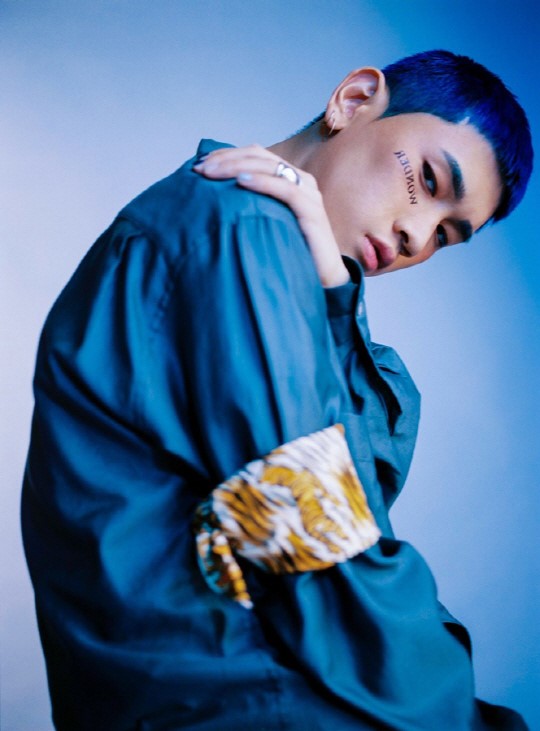 The upcoming comeback will go well with the current autumn season that many countries are experiencing. Fans can expect his comeback to be a chill and relaxing song.

Are you anticipating Crush‘s comeback on October 17th? Let us know in the comments below!

Scroll for more
Tap
IU is bubbly in new MV for ‘BBI BBI’
Twice is set to comeback in November!
Scroll
Loading Comments...