Cube Entertainment has announced that they will be debuting a new unit this year! They have introduced the first member of the unit to be Lai Kuanlin, who was formerly a member of Wanna One. They will announce the next member very soon through their official SNS channels. 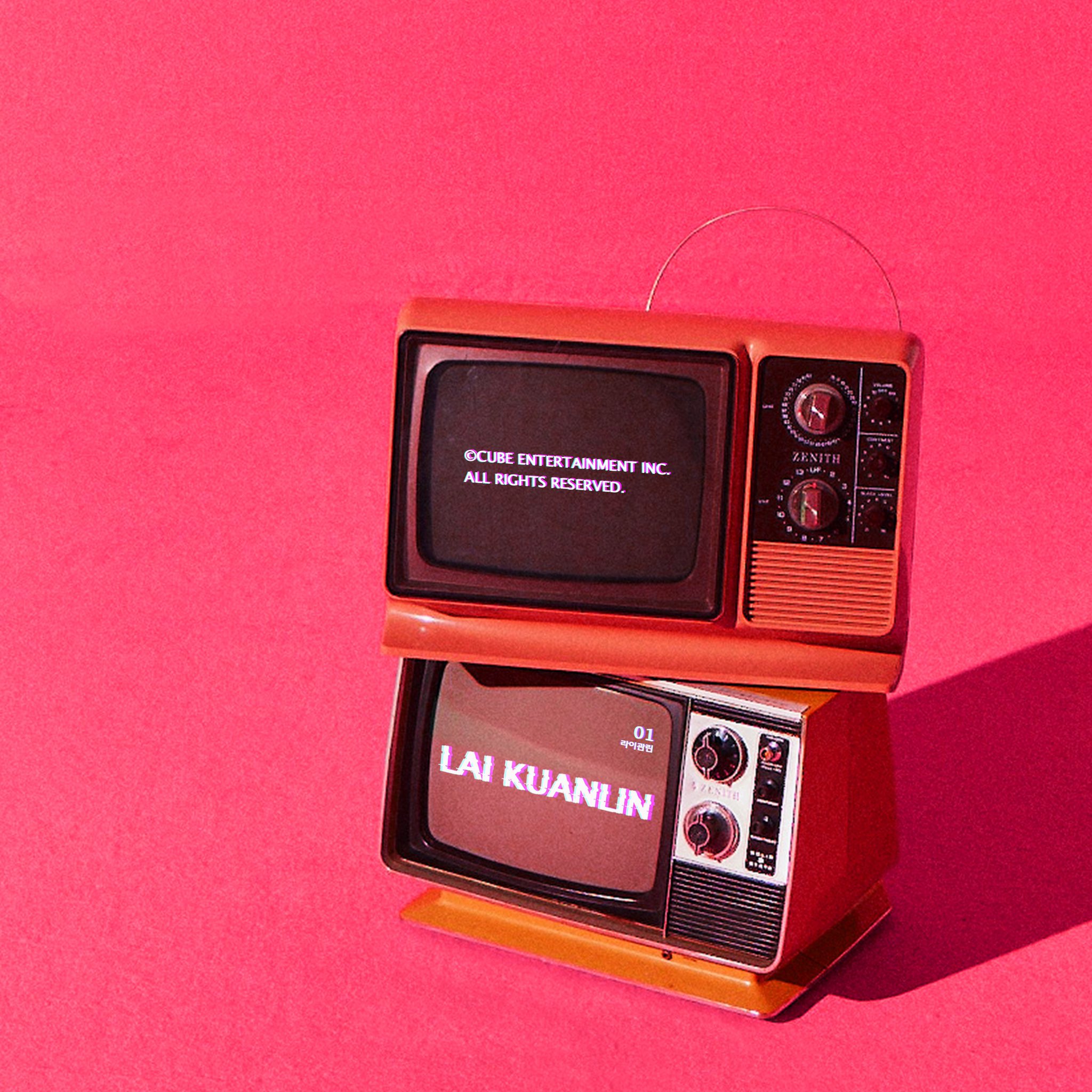 Seonho, who was also a Cube Entertainment trainee on the second season of ‘Produce 101‘, will likely debut in this group alongside Kuanlin. He was in the top 20 in the final, so fans have been waiting for his promising debut.

Since Wanna One‘s disbandment, Kuanlin has been active in the entertainment industry. He has already gotten the male lead in the Chinese romantic drama ‘A Little Thing Called First Love‘, which is a remake of a popular Thai drama. Fans are definitely eager to see Kuanlin as an actor.

Are you excited to see the next members of Cube‘s new boy group? Let us know in the comments below.