tvN‘s upcoming drama, “Cyrano Agency,” has revealed the list of celebrities that will have special cameos. 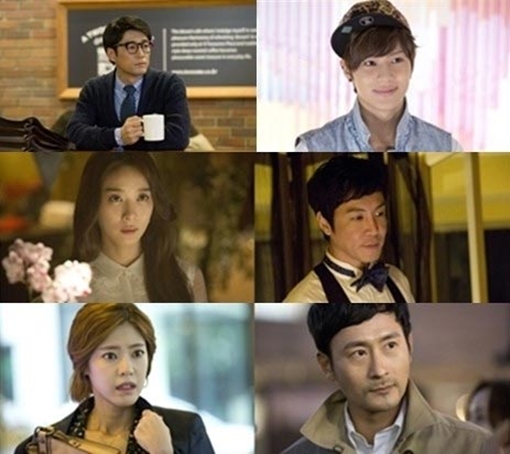 “Cyrano Agency” is a drama based on a movie that tells the story of a group of professionals helping people who are awkward in love to find their significant ones. The actors who are on the cameo list will take the roles of the poor people who are desperate to find love but stumble along the way.

“Cyrano Agency” will begin on May 27th.