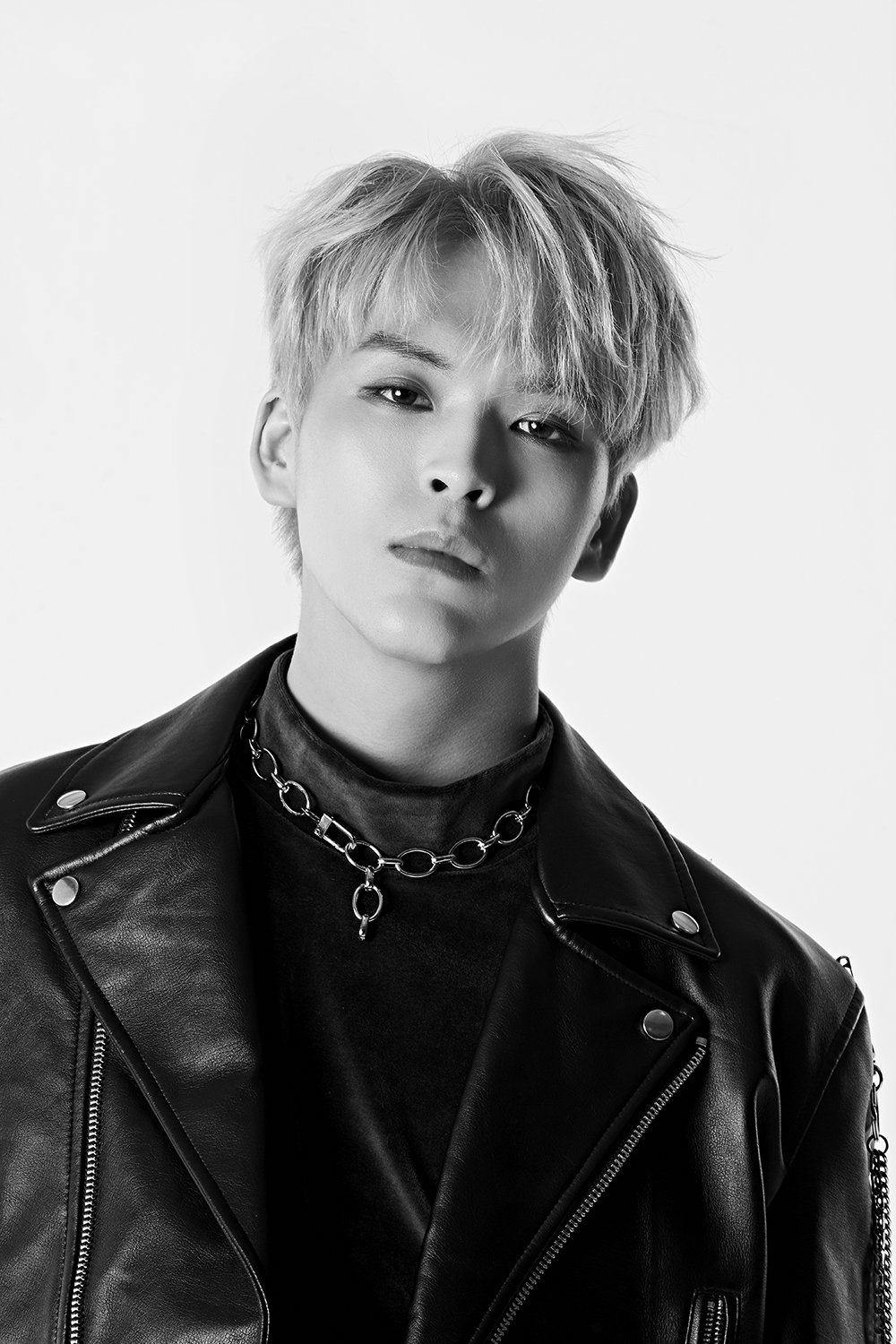 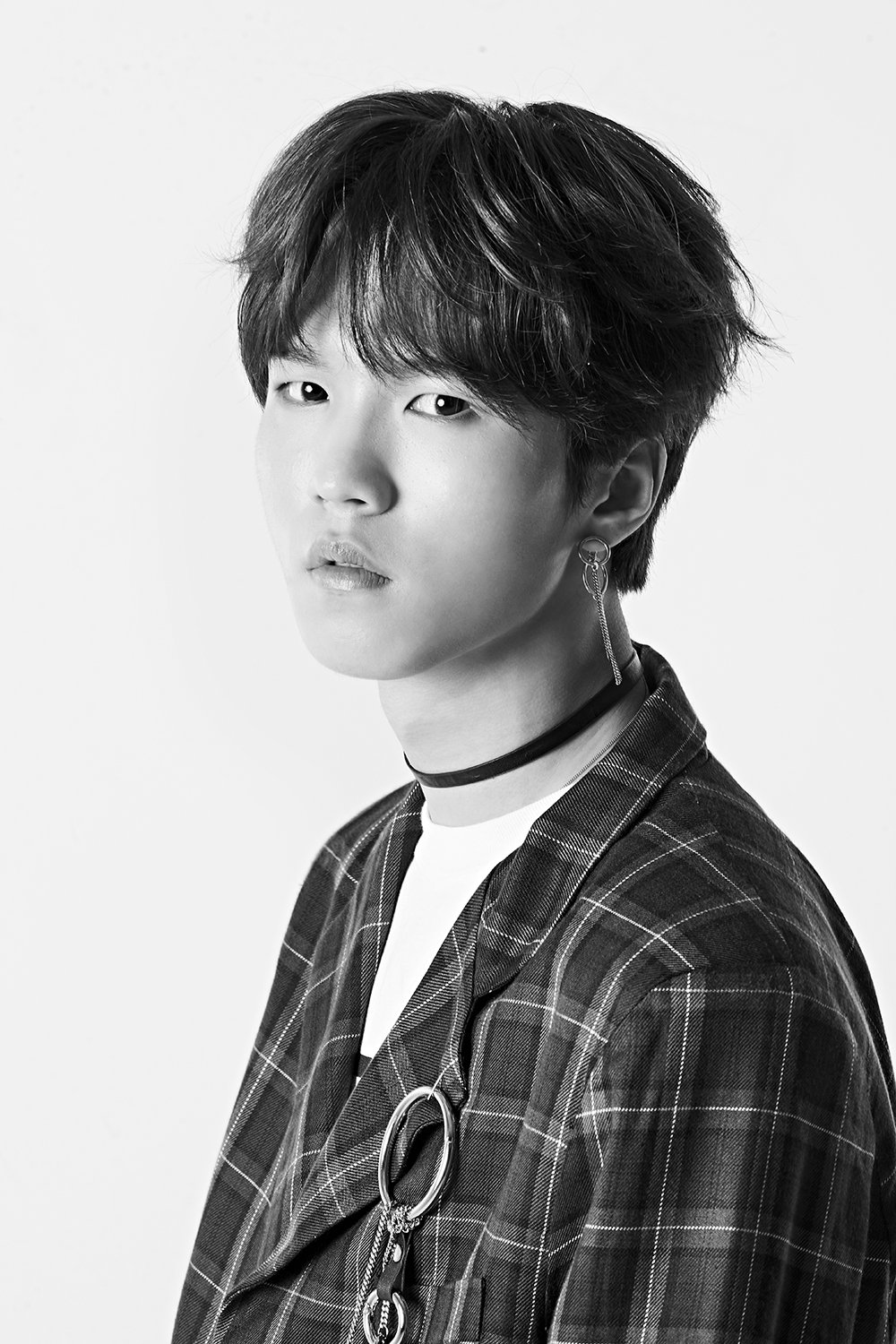 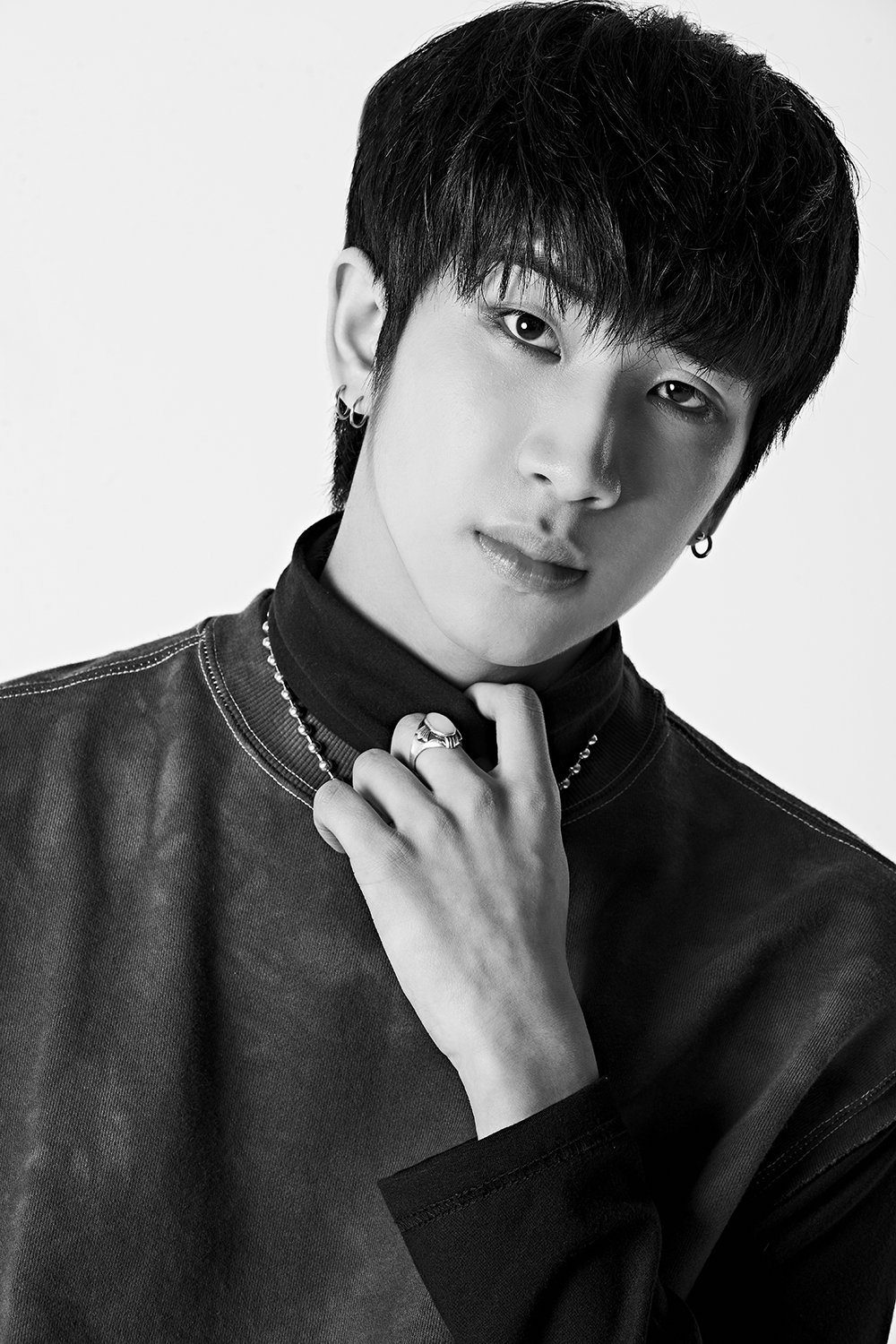 Minhyunk, Hyunwook and Hyunoh look majestic in these teaser photos. The teaser photo is a simple black-and-white shot in which the members stare directly into the camera. They are wearing jewelry, which is coupled with dark clothes. From these teaser photos, we can deduce that their concept for their comeback could be quite dark.

What do you think of D-CRUNCH‘s new teaser photos? Let us know in the comments below.