Daesung Will Release ‘D-Day’ In Both Japan And Korea!

Daesung Will Release ‘D-Day’ In Both Japan And Korea!

Calling all V.I.P’s! Daesung has announced that he will be releasing his new album simultaneously in both Japan and Korea. This is originally a Japanese release, which also will follow a Japanese dome tour shortly after its release. The EP is scheduled to be released on April 12th. Fans will be able to find this album on major music sites for both countries, available for purchase before the start of his tour. 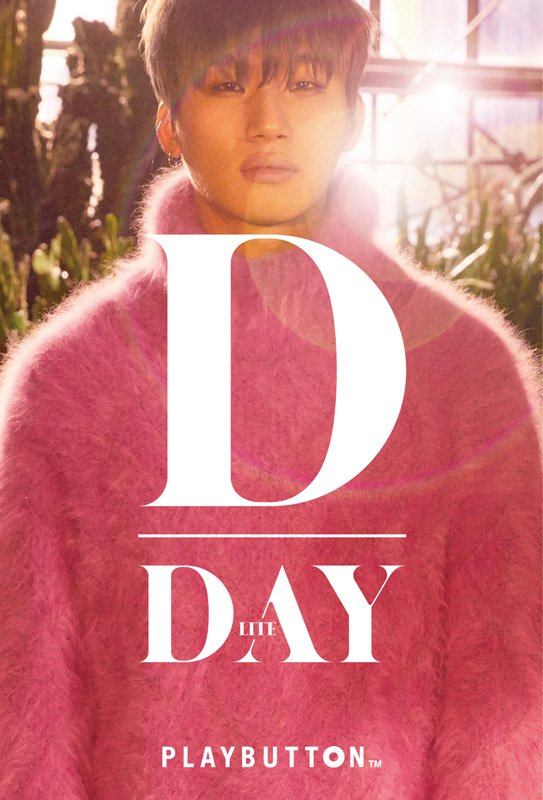 The meaning of this album is set directly to Daesung’s fans. Titled ‘D-Day‘ Daesung has said this album is to commemorate his anniversary, and to thank his fans for their support. This is Daesung’s first solo release since 2013. Be sure to check out his new album when it hits stores April 12th! Are you excited for Daesung to make his Japanese comeback? Let us know in the comments below!

Scroll for more
Tap
SISTAR Soyou To Collaborate With Letterflow Just In Time For Spring!
BgA Is Back With ‘Who’s It Gonna Be’!
Scroll