Dal Shabet’s Ex-Member, Viki, is Again in the Spotlight

Dal Shabet’s Ex-Member, Viki, is Again in the Spotlight

After turning into a weather forecaster for  JTBC′s “News 9″, former member of Dal Shabet, Viki, has revealed few surprising facts about her personal live.

It was revealed that Viki was related to the family that owns the large conglomerate SK. It turned out that her maternal grandfather is the elder brother of SK Group′s Honorary President. Her grandfather himself used to work as a civil servant for Seoul City, and received an Order of Military Merit after participating in the city′s economic development plans.

Happy Face Entertainment‘s representative stated: “Our contract with Viki has expired so she has no agency now, but these days we′ve been receiving a lot of calls asking about her. We hope she does well wherever she may be.” 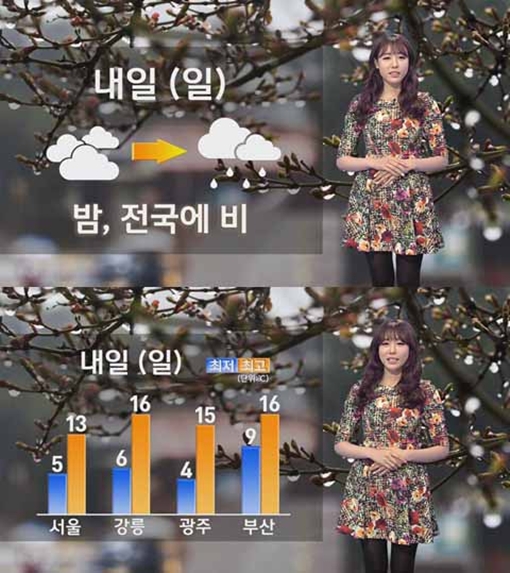