Davichi had recently announced their October comeback. The duo has begun teasing for this comeback. So, check out the image below! 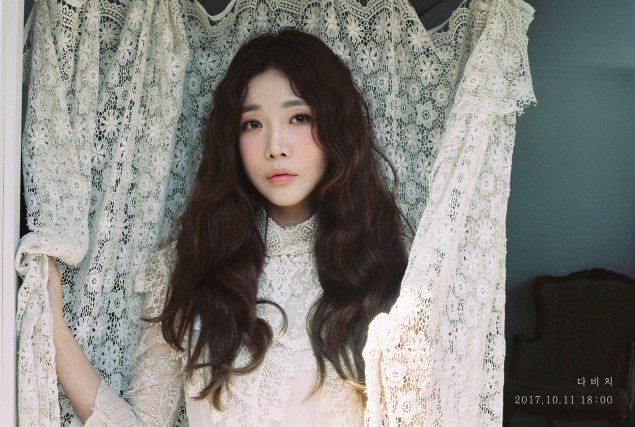 Davichi had dropped their first image teaser. This will be the first individual image teaser for this comeback. It shows Lee Hae Ri in a white vintage outfit and a curtain surrounding her. She looks like a doll as her face expression is quite neutral, as well as her make up being on point.

Her hair style looks gorgeous on her and she definitely looks amazing with this wavy hairstyle. Fans are definitely excited to see what Davichi will back with. It was revealed that Black Eyed Pilseung is the composer of their new single.

Meanwhile, the duo will be returning on October 11th! What do you think about the concept so far? Let us know in the comments below!

Scroll for more
Tap
GOT7’s Bam Bam shows off his charm in latest ‘7 For 7’ teasers
VARSITY asks ‘Can You Come Out Now?’ in latest MV teaser!
Scroll
Loading Comments...