The powerful vocal pair released the first teasers for their comeback through their official Facebook page on September 29. Take a look below! 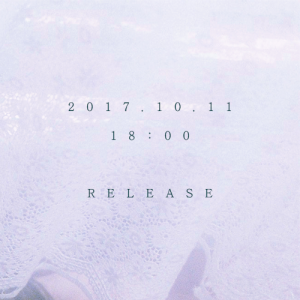 The first image reveals the release date and time Davichi‘s anniversary single. The reserved font against a white lace background creates a sense of elegance and beauty. 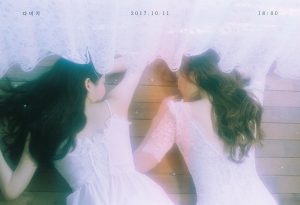 This anniversary comeback marks not only a decade since the duo’s debut, but also falls almost exactly a year after Davichi released double title tracks ‘Beside Me‘ and ‘Love Is‘. Lee Hae Ri also made her solo debut earlier this year with ‘Hate That I Miss You‘. Seeing as both members of Davichi are vocal powerhouses, their upcoming single should be one to remember! Davichi‘s 10th anniversary single will be released at 6PM KST on October 11.