DAY6 are intense in new ‘Shoot Me: Youth Part 1’ teasers

DAY6 are intense in new ‘Shoot Me: Youth Part 1’ teasers

DAY6 have released two new unit teaser images in the lead-up to the release of their comeback album ‘Shoot Me: Youth Part 1‘.

After releasing the individual moving posters and teaser images for each band member, the new shots have them grouped into two units.

The first image is of Sungjin and Jae and it looks like they’re standing in the  hallway of a school.  In the second shot Young K, Wonpil and Dowoon are in what appears to be a bathroom or a locker room. 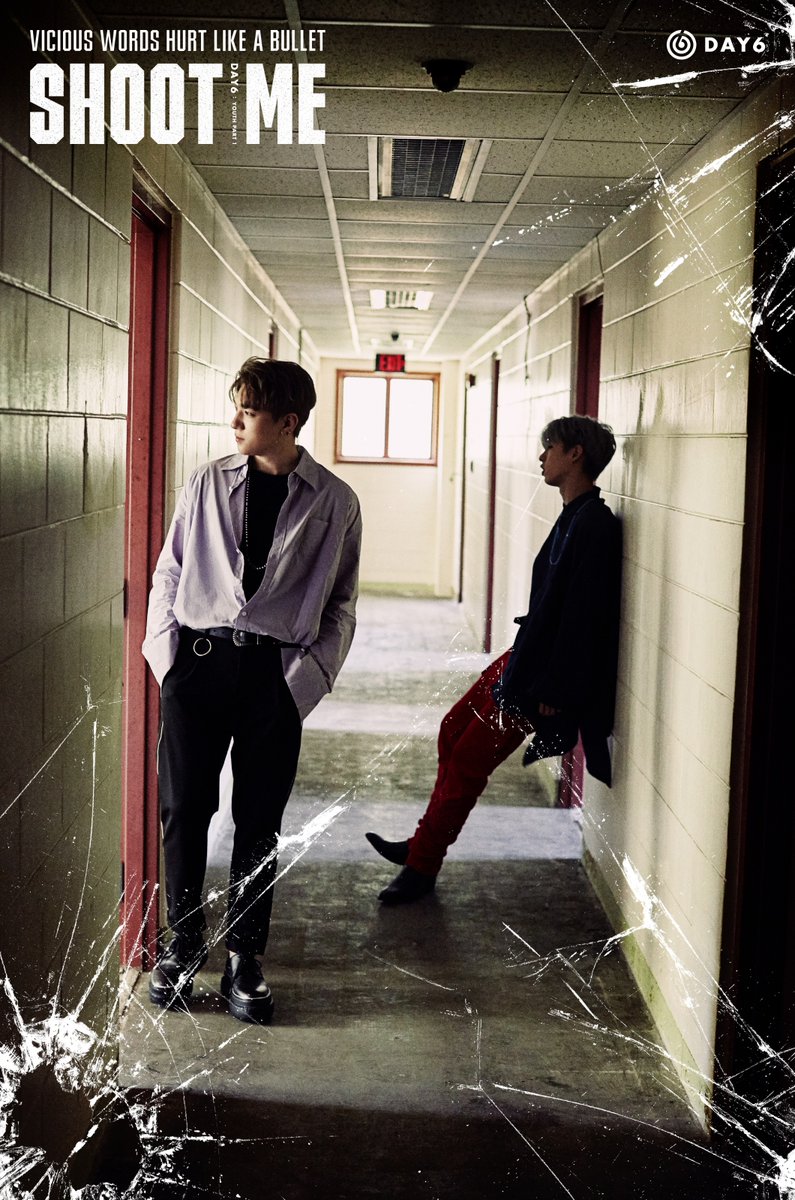 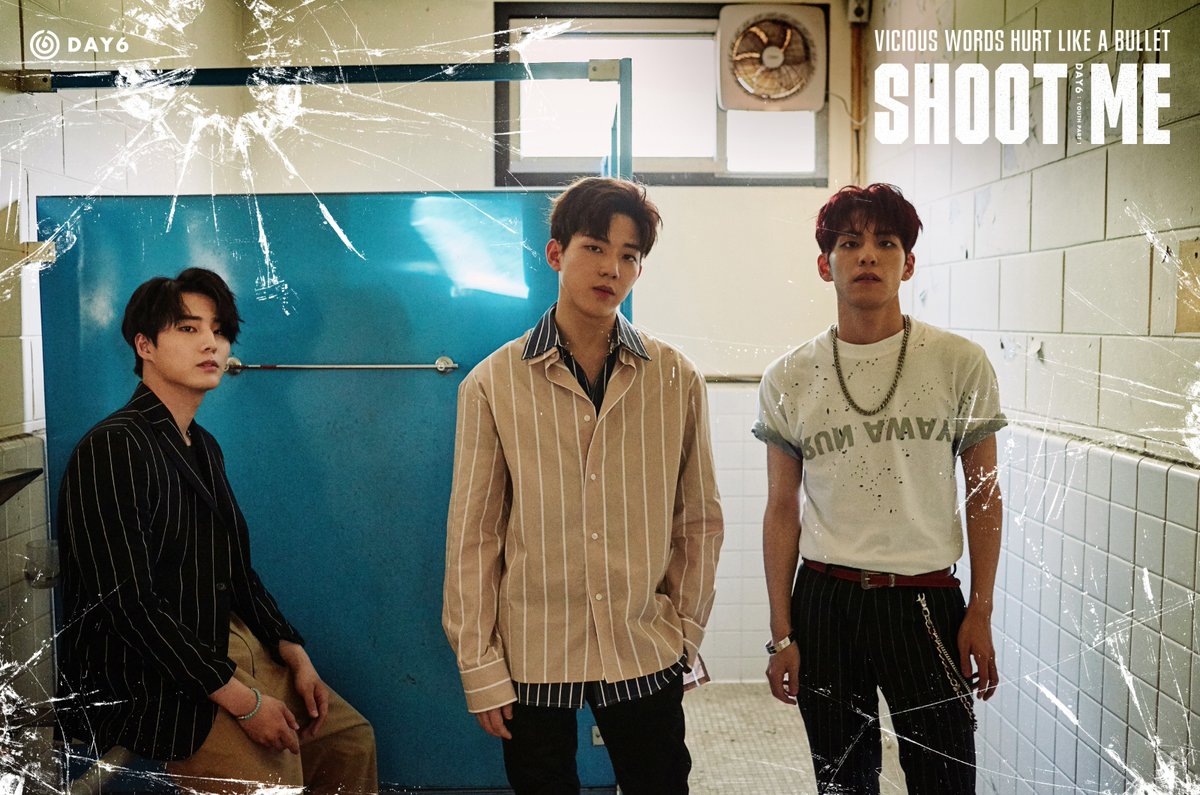 DAY6‘s new album ‘Shoot Me: Youth Part 1‘ and the title track ‘Shoot Me‘ is scheduled for release on June 26 at 6pm KST.  The group will be holding a comeback show on the same day at 8pm KST.

What do you think of the new teaser images for DAY6?  Are you looking forward to hearing Do you have a favourite, or is your bias still to drop?  Let us know your thoughts in the comments below.