DAY6 is coming to North America with ‘DAY6 Live & Meet in North America Tour’. And we already know the ticket categories and prices! Make sure to grab them before they are all sold out! 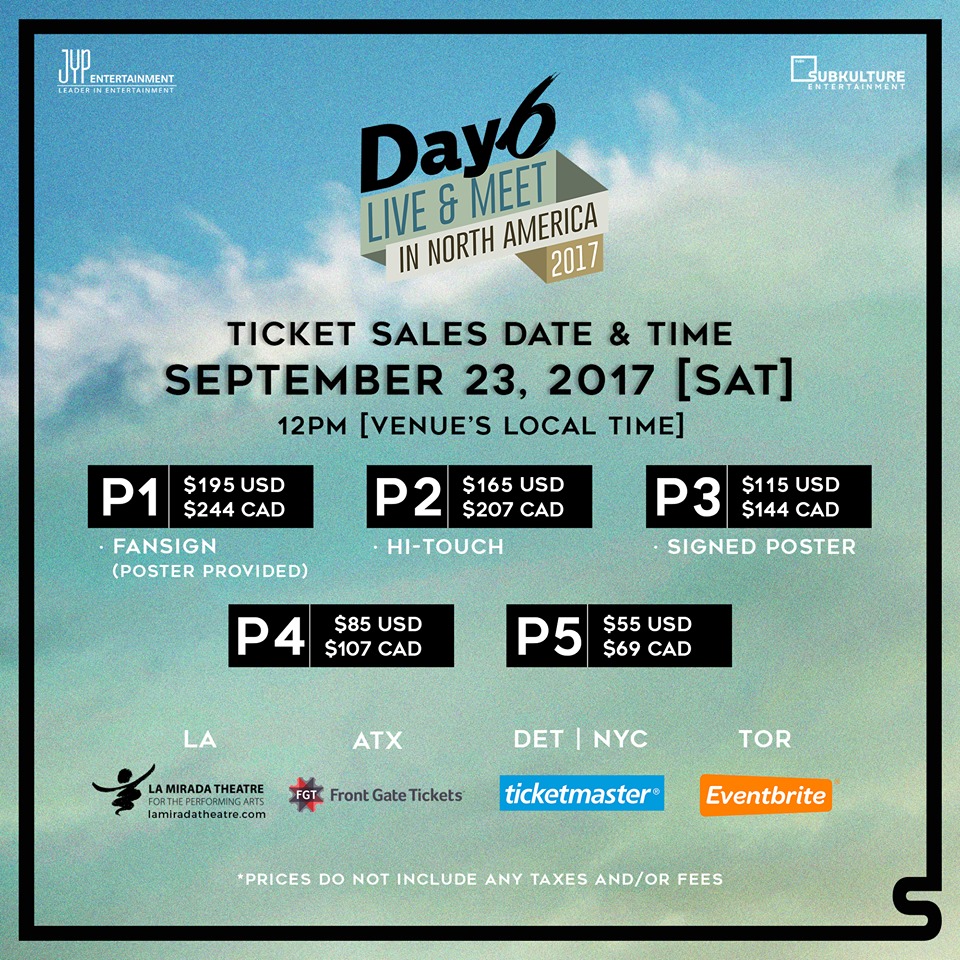 Make sure to mark this concert into your calendars and tell us what tickets are the most attractive for you!