DAY6 member Sungjin was the first to have new individual teaser images released for DAY6‘s ‘Every DAY6 September’ release, and he has now been joined by Jae.

The new track ‘I Loved You’ is reported to be an emotional rock song about an unforgettable lover.

In his teaser images, Sungjin appears to be travelling somewhere on public transport while wearing a look of concern or apprehension on his face.  Could it be that he’s looking at his former love?

Whilst in the cinemagraph he’s smiling sweetly although somewhat wistfully into the camera.

Checkout the images of Sungjin 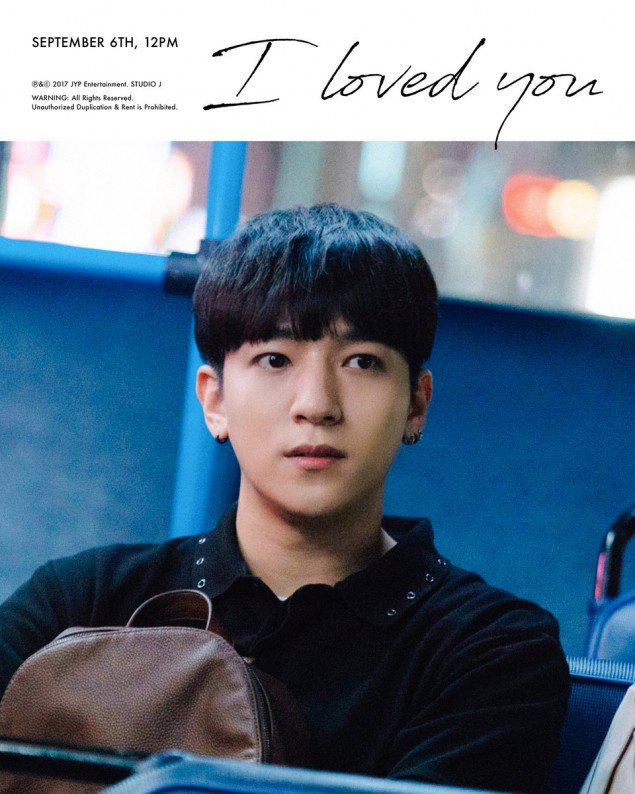 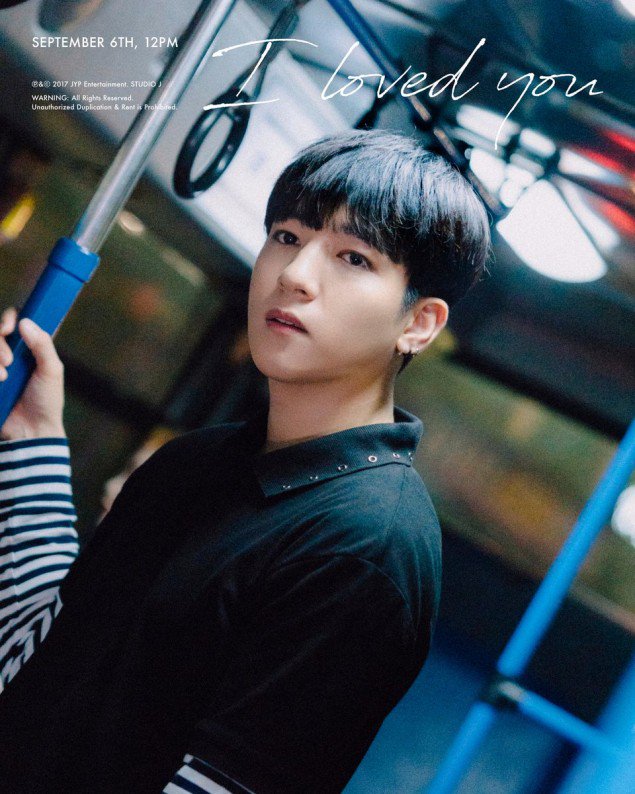 Take a look at the cinemagraph of Sungjin

In his images, Jae is depicting the same feelings as Sungjin in his teaser images.  Jae is pictured sitting in a café looking at someone or something and then outside the café leaning back on the glass while looking skyward.

It would appear that he has seen something that has caused him some pain and reflection!

Take a look at Jae’s images 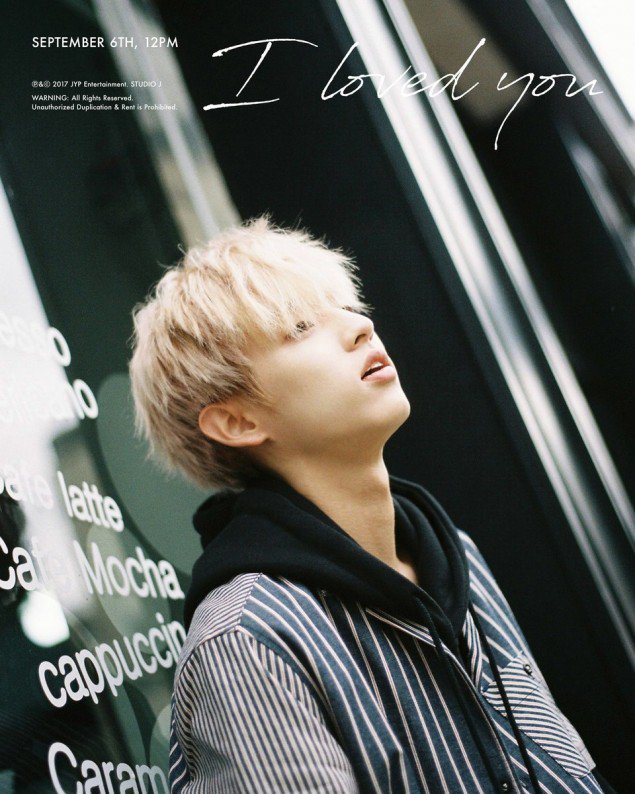 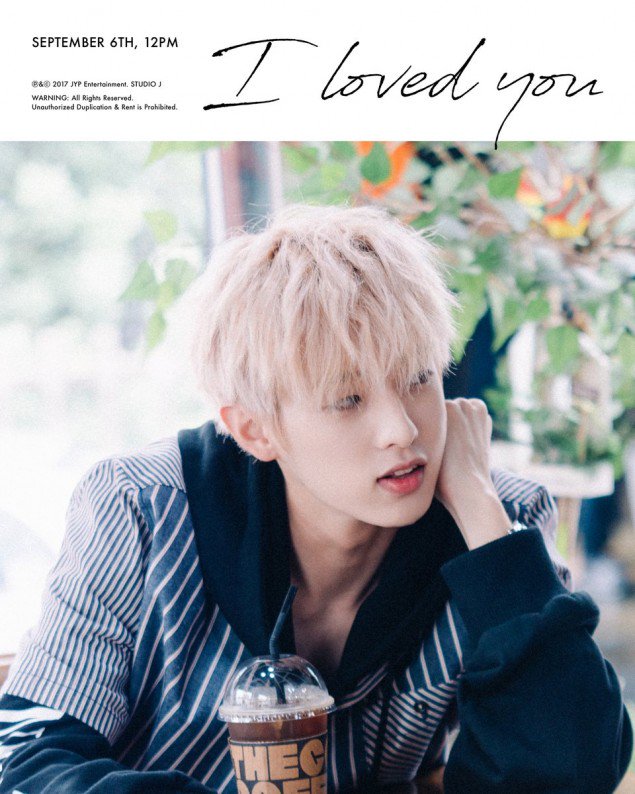 In his cinemagraph Jae turns his head slightly to make eye contact with the camera.

DAY6’s ‘Every DAY6 Setpember’ release ‘I Loved You’ is scheduled for release on September 6 at 12noon KST.

What do you think of the teaser images of Sungjin and Jae?  Are you looking forward to seeing more teaser images?  Let us know in the comments below.

Scroll for more
Tap
BTS are practicing hard for Seo Taiji’s 25th anniversary concert!
‘Would You’ like to listen to HIGHTEEN’s comeback?
Scroll
Loading Comments...