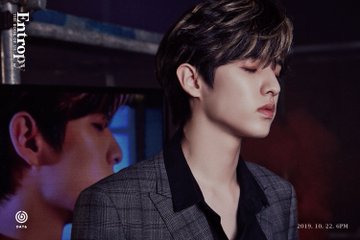 DAY6‘s Jae surprised fans with his own song titled ‘LA TRAINS’ on the 17th!

The singer uploaded the video on his personal YouTube account under the name ‘eaJ’ and also promoted it through his personal social media accounts.

Check out the song below!

The video starts off with some mechanical sounds as the animation makes it seem as through the viewer is on an actual train. Jae‘s slightly husky voice can be heard as he starts to sing creating a melancholy mood that is soothing. The song itself has a slow and deep beat that makes the song even more calming.

‘LA TRAINS‘ seems to be a somewhat bittersweet song about wanting to stay in the moment.

What are your thoughts on the song? Tell us in the comments below!