In the latest round of individual teaser images to be released for DAY6’s Every DAY6 August comeback, we have images of Wonpil and Dowoon.

The Every Day6 August track is called ‘What Can I Do’ and is about a boy who is in love.  It has been reported that the track is a cynical, humourous rock track with a strong bass line.

Matching the theme of the song, the images that we have been seeing of DAY6 members show them as pensive and thoughtful students, and then in contrast the second shot for each of the members shows them in their rock band member persona.

Wonpil’s student image shows him deep in thought sitting at a desk and then playing his keyboards while performing. 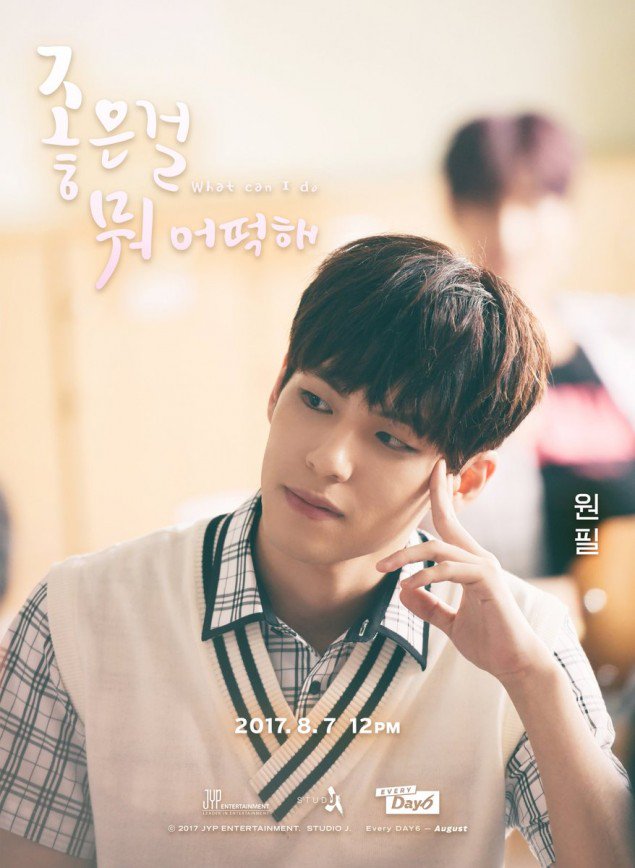 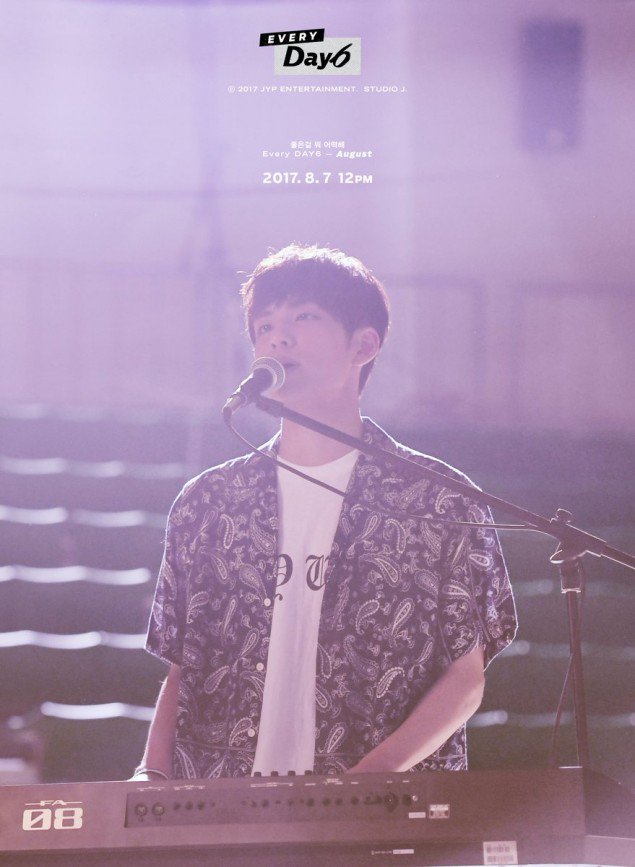 In the first of Dowoon’s images he is sitting on a rooftop listening to music while looking up at the sky.  Then we see him sitting at his drumkit.

Take a look at Dowoon’s images below: 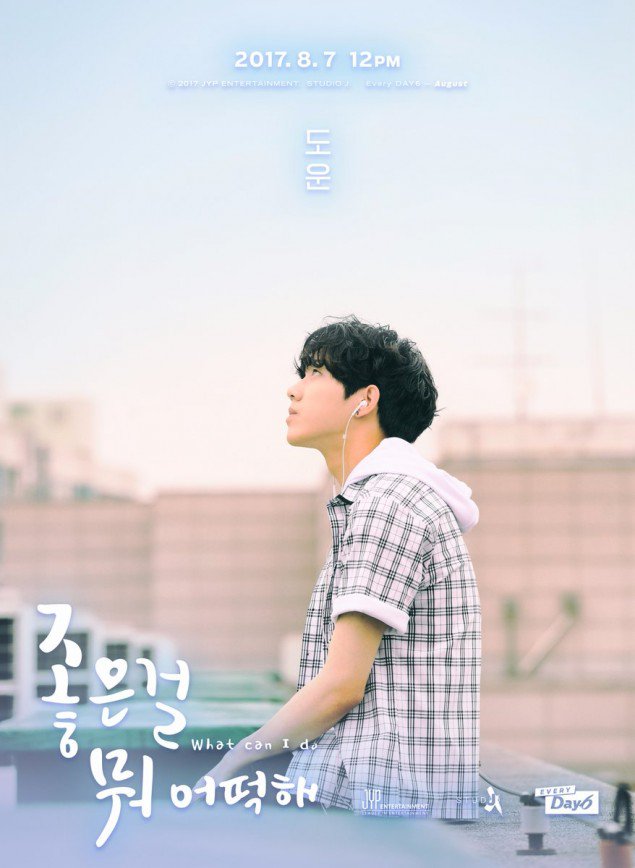 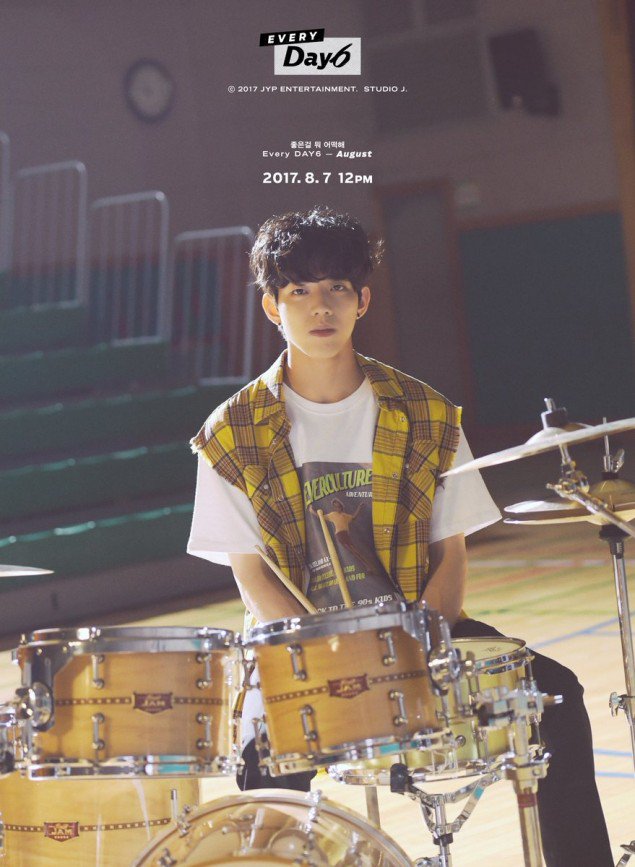 ‘Every DAY6 August’ will be released tomorrow, August 7 at 12noon KST.

What do you think of the new individual images?  Are you looking forward to hearing ‘What Can I Do’ from DAY6? Let us know in the comments below.

Scroll for more
Tap
VICTON is the next group to confirm their comeback for August
Winner make a successful comeback with ‘Our Twenty For’
Scroll
Loading Comments...