DEAN is back with his first extended play called ‘130 mood : TRBL’, dropping the music video for ‘bonnie & clyde’ with it as well.

DEAN has been making waves and wooing fans with his killer voice for the last few months since his debut with ‘I Love It’ featuring Dok2 back in October of 2015. Known for collaborating with top of the line artists, DEAN has had the pleasure of working with Eric Bellinger, Mila J, Jeff Bernat, and Crush. 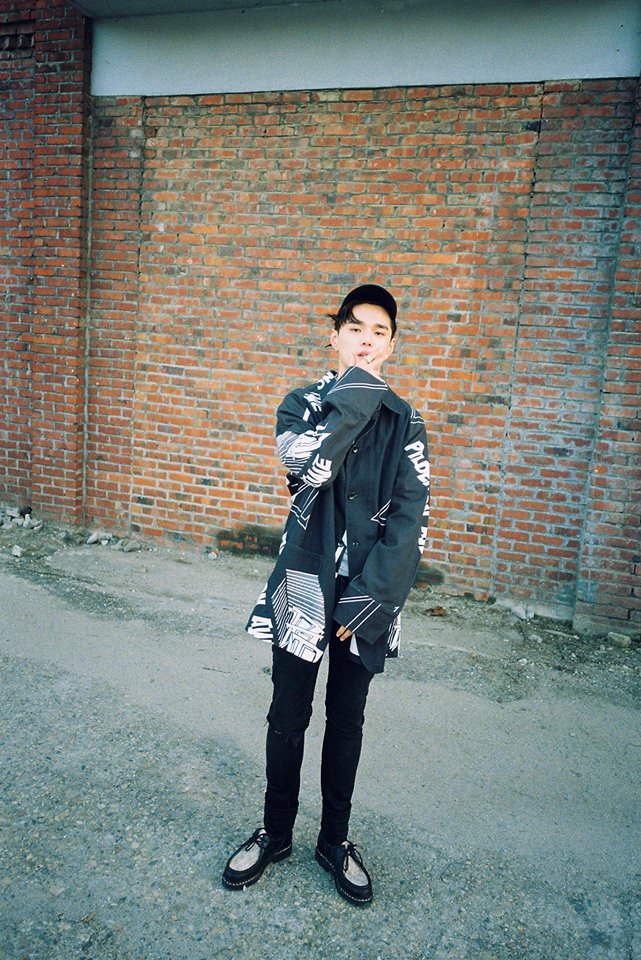 ‘bonnie & clyde’ has a very simplistic R&B backtrack but when DEAN adds in his talents, it takes the song to a whole new feel. Making you sway your body and really get into the music, this song does not disappoint. Directed by Tiger Cave, the video has a very artistic feel as you watch the relationship between the man and the woman develop, including some sensual moments that just add to the song’s vibe. It also takes on a very deep meaning as things take a turn during the video. You really must check it out below.

Having released only digital singles until now, ‘130 mood : TRBL’ has a total of seven tracks including ‘What2Do’ featuring Crush and Jeff Bernat, ‘Pour Up’ featuring Zico, ‘D (Half Moon)’ featuring Gaeko, his debut track ‘I Love You’ and a few more. Below is a preview so you can get a feel of what the new album has to offer.


DEAN has brought R&B in the music scene to a whole new level. Making a name for himself, he just recently performed at the famous SXSW in Texas, showing that his popularity spreads across the oceans as well. He brings a fresh take to the genre and his voice is like butter when you hear him sing. I will definitely be picking this album up to add to my collection as he has always impressed me with his talents. How did you feel about his new track? We certainly want to know your opinion.

Scroll for more
Tap
GOT7 Comes In For A Landing With New Music Video For ‘Fly’
K-EXCLUSIVE: AOMG Tour 2016 GIVEAWAY!
Scroll
Loading Comments...