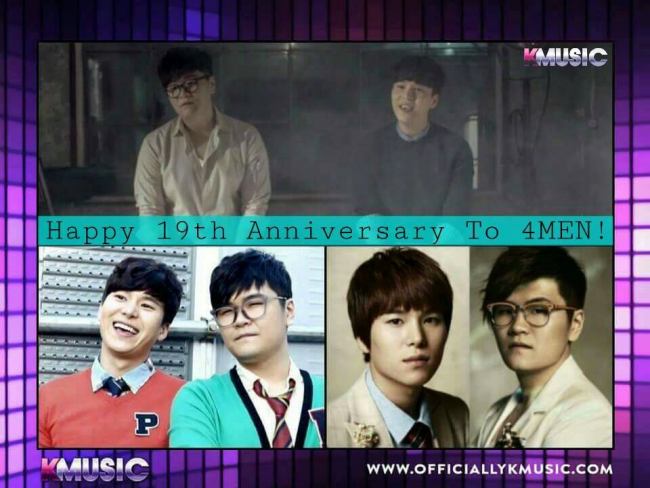 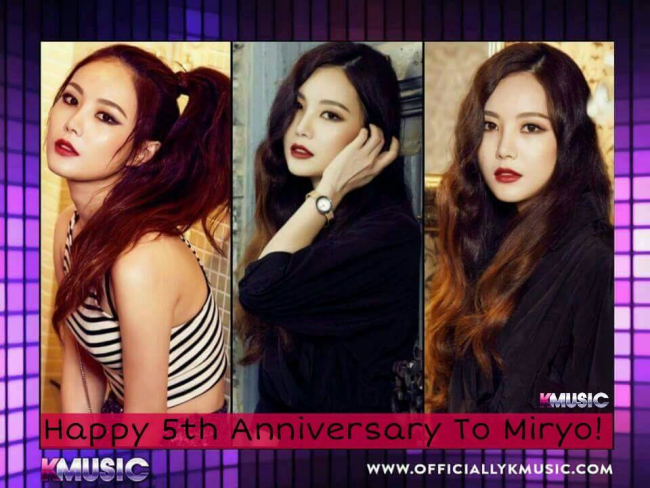 Year of Debut: As a solo artist, Miryo debuted in 2013

Things to know about Miryo:

She was in the first season of Unpretty Rapstar.

She has the most produced songs of any female artist to date.

She still writes for her underground group, Honey Family as well as her idol group, Brown Eyed Girls.

She likes listening to music and playing guitar.

Her ideal type is a guy who is refined, yet has a sense of humor.

One of her favorite artist is Michael Jackson.