Officially Kmusic would like to wish Block B and NCT U both a happy debut anniversary! 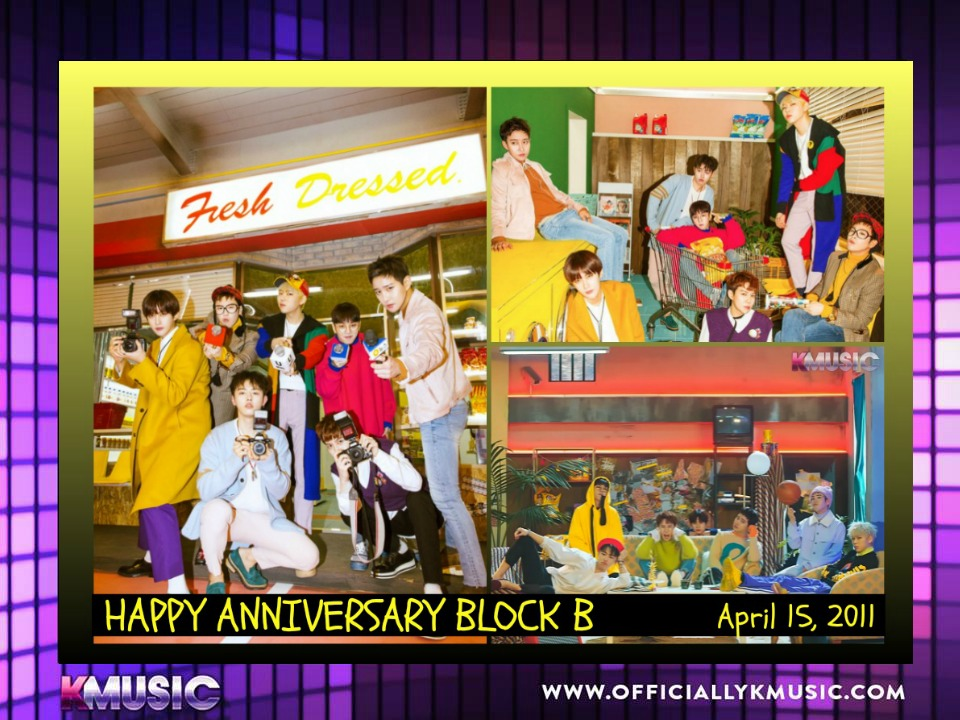 His older brother, Taewoon, was part of the group Speed.

He studied at Dong-Ah Institute of Media and Arts.

He was an SM Trainee.

He is also the main rapper, vocalist and face of the group.

He trained the shortest period of all the members.

He doesn’t like his eyes, so he uses hats or glasses to cover them.

He likes to raise fish and collect fish.

He is a member of the sub-unit Bastarz.

He is the main dancer and vocalist.

He likes to drink warm milk when he can’t sleep.

He is also afraid of heights.

He is the lead dancer and visual.

He is a former trainee of Cube Entertainment and there were rumors that he almost debuted with Highlight (formally known as BEAST).

He is a member of Bastarz.

He is the lead dancer and vocalist.

He was in Mnet’s Hit the Stage where he dressed up as Suicide Squad’s Joker.

He is a huge fan of the Japanese anime One Piece.

He is known as the “mother” of Block B.

He and P.O were on Lipstick Prince along with other artist such as Monsta X’s Shownu.

He is the lead rapper and vocalist.

He and Zico have produced all of their songs.

He and Ukwon were both on Lipstick Prince with other male artist.

His stage name is derived from his family name “Pyo.”

He loves to play a lot of pranks on the other members of the group. 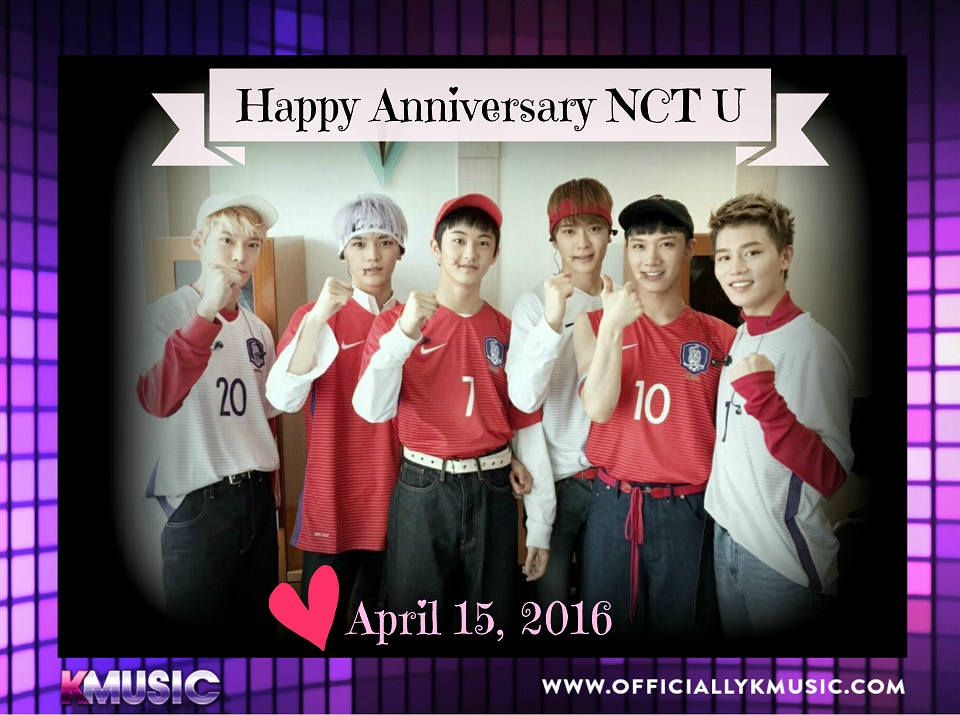 Some of his favorites are: the number one, Spring, and the color black.

Some of his favorite are: The number 8, the color black and the artist known as Drake.

His older brother is Gong Myung of 5uprise.

Some of his favorites are: Spring, the color Blue and Eric Benet.

Some of his favorites are: Summer, the number 10 and the color black.

Some of his favorites are: Spring, IU, Leonardo DiCaprio, the color white and basketball.

He is the maknae of NCT as a whole.

Some of his favorites are: Fall, the color blue, the number 2, Beyonce, Coldplay, Chris Brown, SHINee’s Minho, and EXO’s Xiumin.