Having confirmed that they will be doing a Chuseok special of ‘Idol Star Athletics Championship‘, MBC has revealed the full details. So, check it all out below! 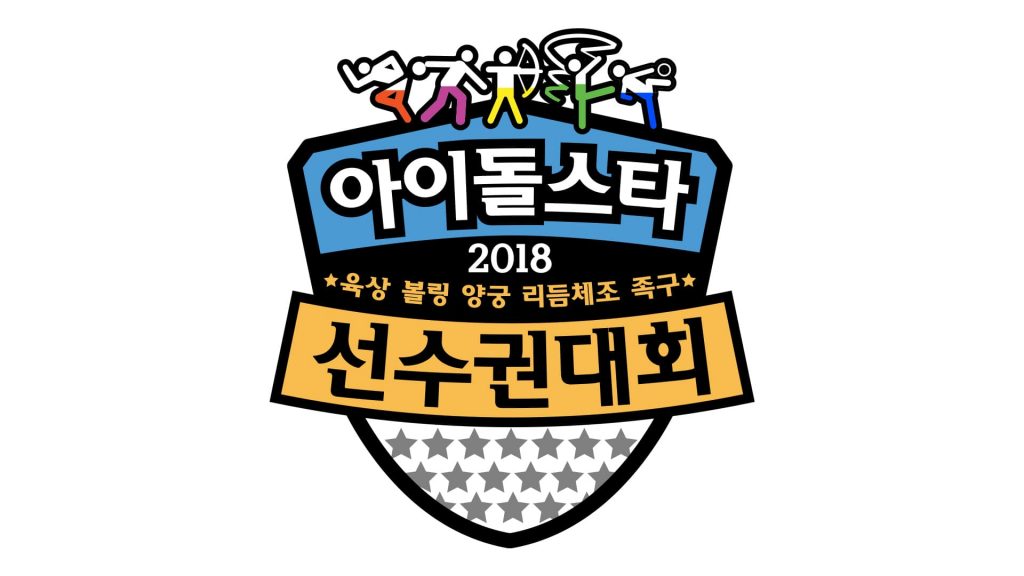 So it is revealed that the MCs of this event will include Jun Hyunmoo, Super Junior‘s Leeteuk and TWICE‘s Nayeon. This event will begin recording on August 20th and 27th.

In particular, the events will include the following sports: 60m and 400m running events, archery, rhythmic gymnastics, foot volleyball and bowling. August 27th recording will exclusively for bowling where the other sports will be on August 20th.

The lineup that is confirmed by MBC includes Wanna One, TWICE, SEVENTEEN and Red Velvet. Other groups that have been confirmed through official notices from their agencies includes the following groups: GFRIEND, WJSN, CLC, (G)I-DLE, April, gugudan, Weki Meki, MOMOLAND, Pristin, VIXX, Stray Kids, NU’EST W, The Boyz, ASTRO, UNB and ONF!

They have also revealed that they will be a medical team that will always be on stand by. They will deal with any emergency situations and will put all their effort into ensuring all the idols competing and fans will be able to return home safely. This is a crucial part since idols can definitely get hurt when participating in these sports.

Meanwhile, the ISAC is set to air sometime in late September. Are you excited? Let us know in the comments below!