Yes, that is right! DIA has finally confirmed their comeback date! 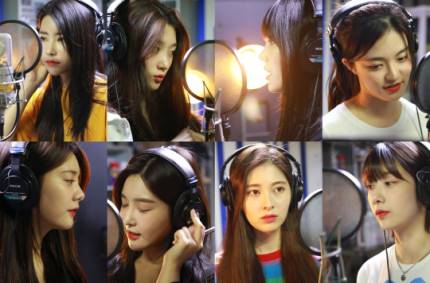 In particular, on July 18th, MBK Entertainment confirmed that “DIA’s comeback is in August.” This is definitely great news for both DIA and their fans. Their comeback has been delayed twice. However, that does mean that they have been revising their tracks so that they can present to fans a better and high-quality album. This upcoming album is said to contain a total of seven tracks including ‘Sweet Dream‘ and ‘Take Me‘. These two tracks are composed by members Yebin and Jueun.

This will also mark their comeback in a year since ‘YOLO‘. They are also currently recruiting second generation fan club! On top of that, there will also be a fan meeting which will commemorate the opening of the fan club. It will be held on August 19th!

Meanwhile, DIA will make their hot return on August 9th. Are you excited? Let us know in the comments below!