Yes, that is right! We finally get more details on DIA‘s upcoming return. They have revealed many video teasers yet no other information has been revealed. So, check it out below! 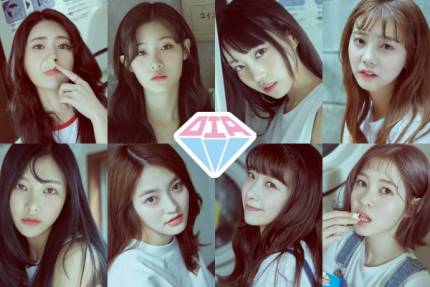 It is confirmed that DIA will be partnering up with Shinsadong Tiger for the first time in three years. They had worked together once when they first made their debut with ‘Somehow‘. So, it definitely is exciting to see this collaboration again. MBK Entertainment also revealed that “Shinsadong Tiger is the one who have produced their new album, ‘Woo Woo’. This will mark their first comeback in one year. This three-year reunion was amazing since it gave birth to a perfect album.”

Meanwhile, the title track is also called ‘Woo Woo‘ which will bring the blazing summer heat to their track. It is also revealed that it is an exciting dance track with a Miami Bass concept. DIA will make their hot return on August 9th. Are you excited? Let us know in the comments below!