DIA drops the next pair of image teasers for ‘Present’

DIA drops the next pair of image teasers for ‘Present’

DIA drops the next pair of image teasers for ‘Present’.

DIA has revealed the next pair of image teasers. This is for their upcoming third mini repackaged album, ‘Present‘. So, check out the images below! 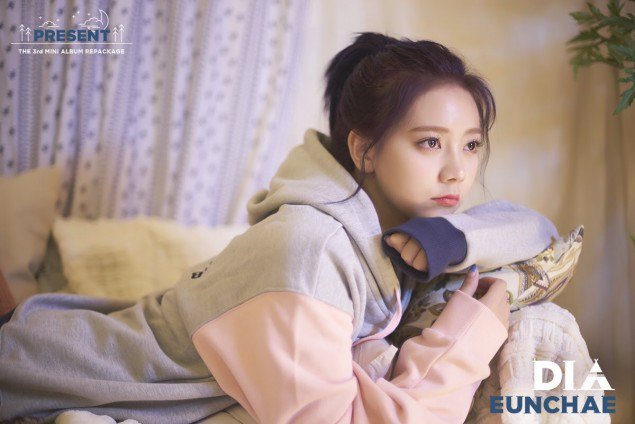 The next two members to drop their image teasers are Eunchae and Eunjin. Eunchae is also seen wearing the hoodie that Jenny was wearing in her individual image. The outfit works nicely with the background. On top of that, she looks a bit sad as she stares off in the distance. It appears that she is in deep thought about something that has made her sad. What do you think? 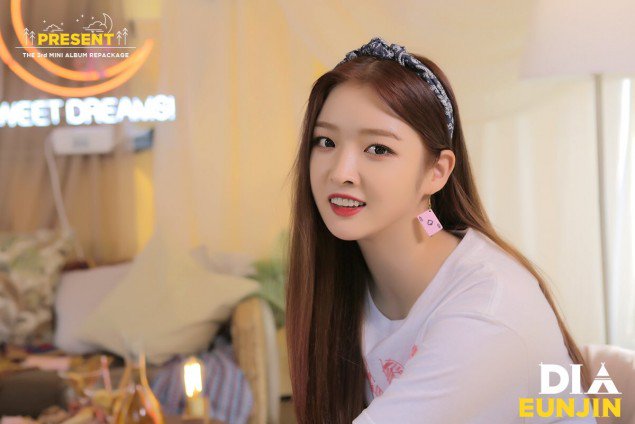 Meanwhile, Eunjin looks more happy and relaxed in her image. Her outfit is quite casual, which works nicely with her background. It looks like a fun concept the girls are going for.

Meanwhile, DIA will be returning with ‘Good Night‘ on October 12th! Are you excited? Let us know in the comments below!

Scroll for more
Tap
GOT7 gives you a sneak peak into their upcoming ‘7 For 7’ album!
‘Stray Kids’ ready to take on the world in survival show teaser
Scroll
Loading Comments...