DIA has recently dropped their comeback schedule and revealed that they will be returning with their repackaged album, ‘Present‘. So, they have begun dropping the first ‘Present’ image teasers. 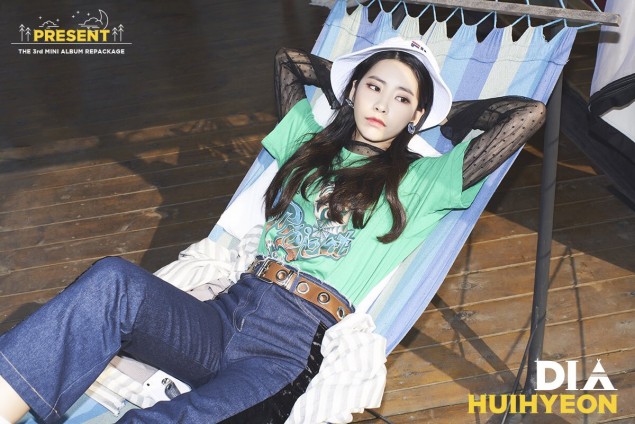 The first two members to drop their image teaser is Jenny and Huihyeon. Huihyeon is seen casually laying in a hammock, showing off her fashion sense. She looks incredible in her unique outfit, which makes her stand out from the rest! 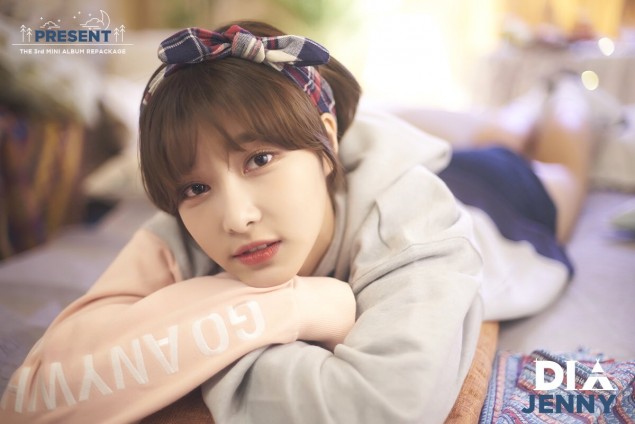 Meanwhile, Jenny is given a close up shot as she gives a light and soft look towards the camera. Jenny is sporting very soft colours that help enhance her cute concept. She surely has fans hyped for the rest of the image teasers!

Meanwhile, DIA will be returning with ‘Good Night‘ on October 12th! What do you think about the concept so far? Let us know in the comments below!