DIA has confirmed comeback for August

DIA has confirmed comeback for August

MBK Entertainment has confirmed that DIA will be making a comeback in August! 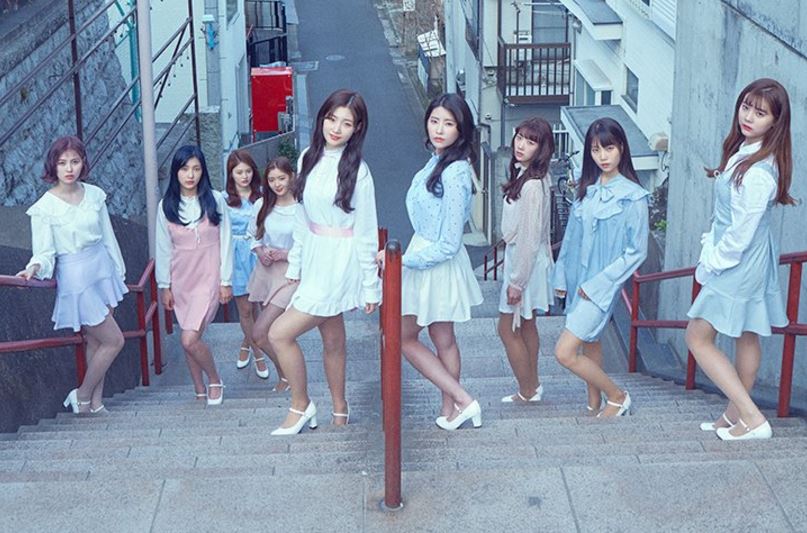 It was revealed that DIA is getting ready for this comeback. The girls have diligently working on their new music and is planning on releasing it late August. At this point, nothing has been decided; including the comeback date or even the album concept! One thing for sure is fans are quite excited for DIA‘s comeback and they can’t wait to see what they have in store.

This will mark DIA‘s comeback with four months since their last release, ‘YOLO‘. Will the concept be quite different to ‘YOLO‘? What kind of concept do you want to see the girls do? Let us know in the comments below!