Yes, that is right! Diamond Crunch has finally confirmed their debut date! In particular, they are also known as D-Crunch. They are an upcoming 9-member boy group set to debut in August under All-S Company. 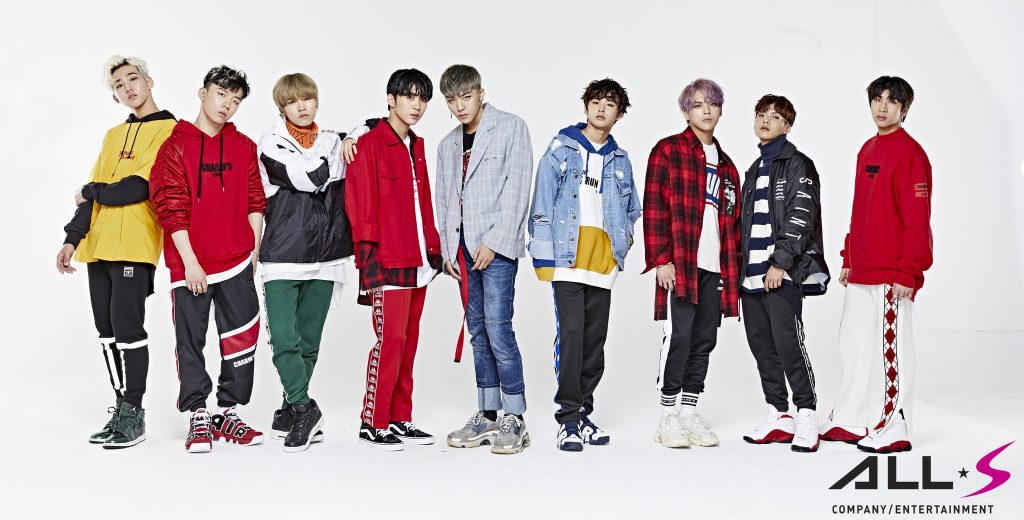 On July 16th, their agency announced that “D-Crunch will be making their official debut on August 6th.” On top of that, they have heightened the excitement with a silhouette image of the members. This definitely has fans anticipating their debut!

Their name has a special meaning! It is meant to mean that they are a group that is able to crush diamonds with their powerful music and performances! So, it definitely will be interesting to see.

Meanwhile, they will make their hot debut on August 6th. What kind of music do you think they do? Let us know in the comments below!