DIA’s BCHCS and L.U.B drops their subunit MV while continues to tease for ‘Love Generation’

DIA’s BCHCS and L.U.B drops their subunit MV while continues to tease for ‘Love Generation’

As previously revealed, DIA‘s subunits have dropped their respective music video. As well as that, the girls continue to tease for their upcoming comeback with ‘Love Generation‘. So, check it all out below!

On August 17th, DIA‘s BCHCS was the first to drop their subunit MV. From the album, they subunit had their own track called ‘LO OK‘. So, they dropped the MV for it. It is the group that consists of member Yebin, Huihyeon, Eunice, Chaeyeon and Somyi. The girls bring the retro theme to their music video, with the appearance of few image teaser scenery. Finally fans connected the dots as to why the members had taken their initial images split up into two! It was a hint towards the subunit tracks!

It is a track that allows the girls so show off their great voice and fans can’t help but be hooked into it. The track itself talks about trying to get the attention of the one you like!

The other subunit, L.U.B, had dropped their ‘Darling My Sugar’ MV on August 8th. It consists of member Jenny, Eunchae, Jooeun, and Eunjin. It is a track that shows off the girls’ adorable side. The song really gives off a childish dream that makes one don’t want to escape from. It is soft and gives off a fluffy feeling and allows their voices to fit so nicely. 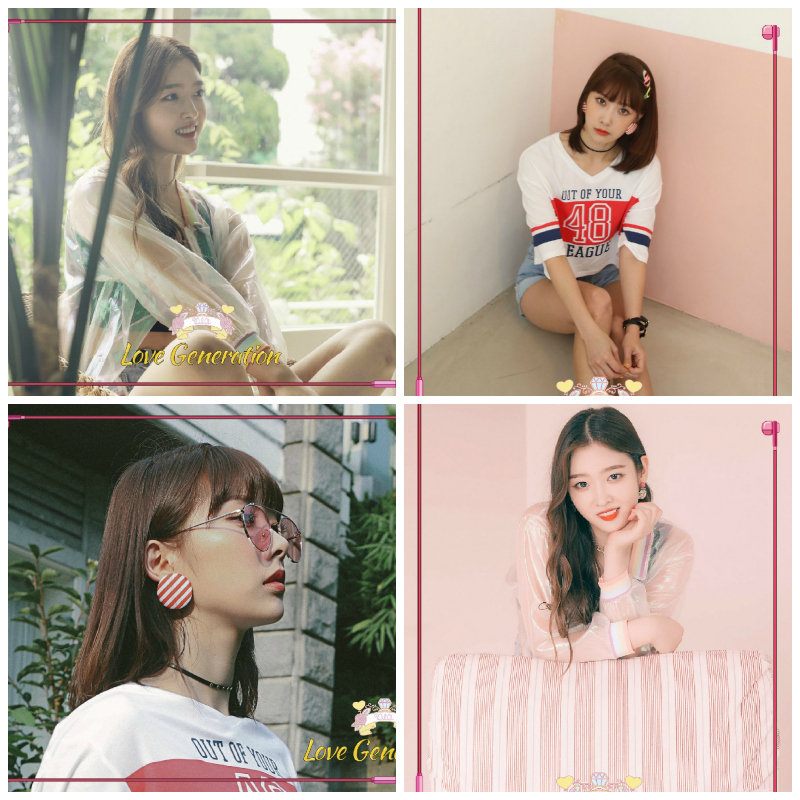 DIA also continues to tease for their upcoming comeback with ‘Love Generation‘. They have dropped the individual image teaser for both Eunice and Eunjin. Both girls look amazing in their different outfits. Eunjin definitely has a beautiful smile and fans can’t help but continue to stare at her images. This kind of vibe really suits well with Eunjin. Meanwhile, Eunice is rocking the cool vibe while wearing a beautiful pair of sunglasses. She shows off her deep glare, showing differences between the feelings between Eunjin and Eunice‘s images! 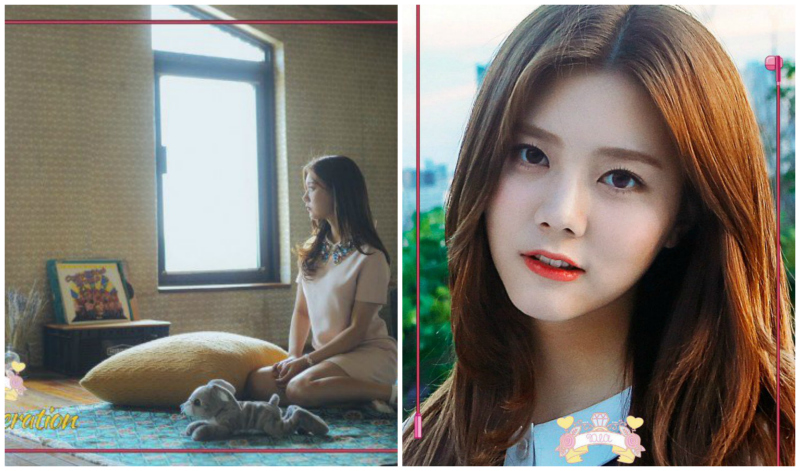 Eunchae‘s image has also been dropped. She looks utterly elegant in her image, where the beauty just radiates. All the members are looking great in their image teasers, making fans even more hyped for this comeback. 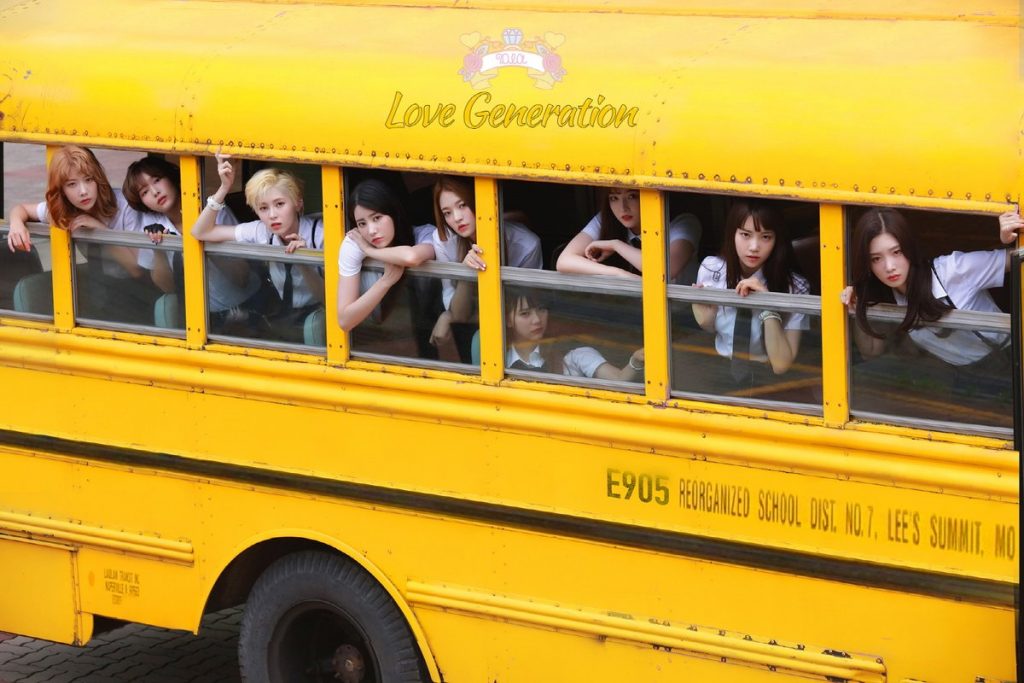 Meanwhile, as seen from the second MV teaser for ‘Can’t Stop‘, DIA is seen hanging around the school bus. The girls are rocking the school outfits and fans can’t wait to see what the girls have in store!

DIA will make their official comeback with ‘Love Generation’ on August 22nd! Are you ready? Let us know in the comments below!