DMTN (previously known as Dalmatian) has released the video and photo teasers for member Donglim.

It looks like new agency and name were not the only changes that DMTN made. Member Youngwon has now decided to perform under his real name – Donglim.

The boys decided to leave MC Mong‘s agency back in November, 2012 and they recently signed a contract with 2Works Entertainment.

Their new song will be released in early February.

Check out the teasers for Donglim below. 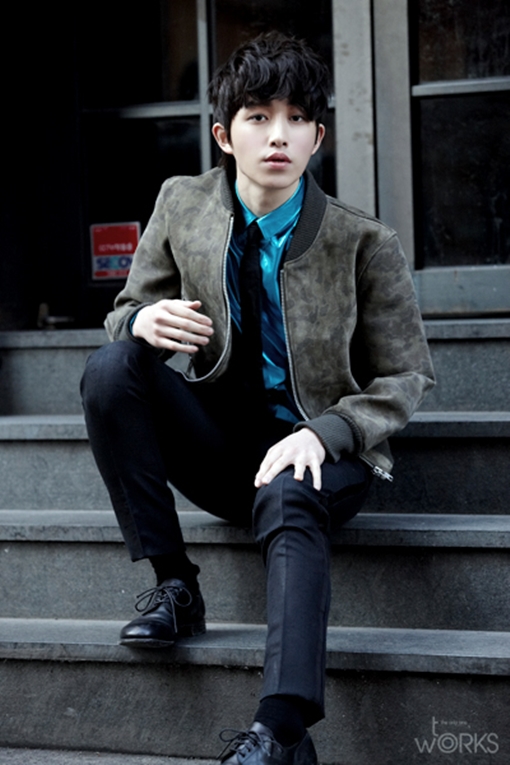 Scroll for more
Tap
Tickets for B.A.P’s First Solo Concert Sold Out in 10 Minutes
MBLAQ to Hold a Fan Meeting in Japan in Feburary
Scroll