Double S 301, the sub-unit of SS501 surprised fans when they released a teaser image for the upcoming release of their twelfth anniversary album which will be titled ‘UNISON VOLUME 1′Unison Volume 1‘.

The album will be released on June 8th at 6pm to coincide with the twelfth anniversary of the debut of Double S 301.

In a statement released by CI ENT, ​​members of Double S 301 said, “We are working hard to return the love of fans who have supported us all the time.” 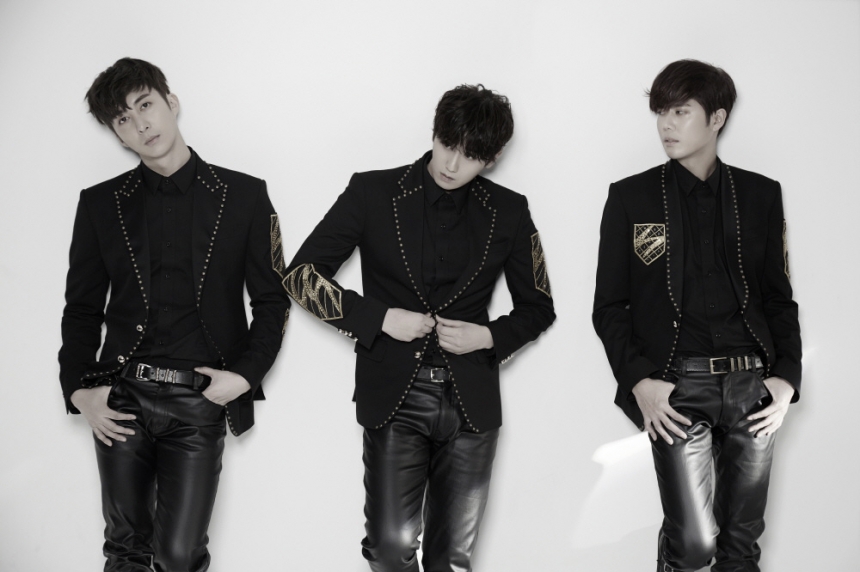 Are you excited for the release of ‘Unison Volume 1’?

Stay up to date with all the latest on Double S 301 with Officially Kmusic.