The new image confirms that the singer will be continuing his solo project series ‘Play in Nature’.

The teaser image is a silhouette of Kim Kyu Jong against the sun.  It gives off a simple but warm feeling.  It also reveals that the comeback date will be in October. 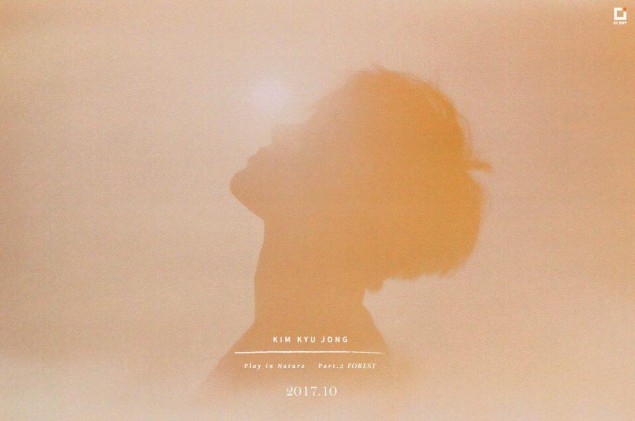 What do you think of the teaser image?  Are you looking forward to hearing new material from Kim Kyu Jong?  Let us know in the comments below.