DPR Live is bringing his 2018 DPR CTYL World Tour to Sydney! On December 2nd, he will perform from 7pm-10pm AEST at the Metro Theatre. This is his only Australian stop on his world tour. The 2018 DPR CTYL World Tour already includes stops in North America, Europe, and Asia-Pacific. Sydney is his first stop in the Asia-Pacific leg of the tour, and he will then perform in Hong Kong, Singapore, Kuala Lumpur, Bangkok, Jakarta and Taipei. Along with DPR Live, DPR Cream and Show Me the Money‘s DJ DaQ will also be performing.

DPR Live is a rapper and singer who released his debut album ‘Coming to You Live‘ on March 15th, 2017. He has also released an EP ‘Her‘ in December last year. Furthermore, the rapper has collaborated with other notable artists like Dean, Loco, Crush, Gray and Jay Park. 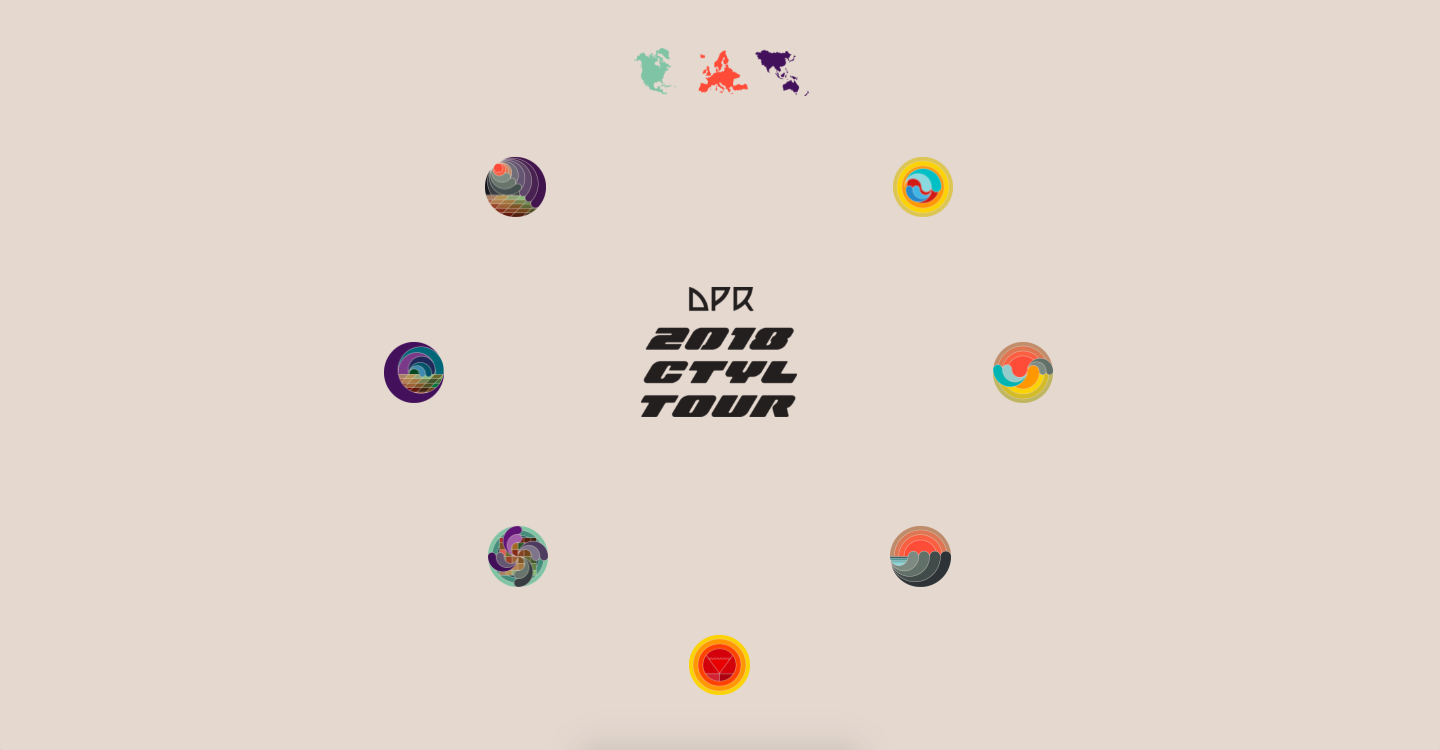 Check out the ticketing details for DPR Live’s upcoming Sydney concert below!

You can purchase tickets here now. Ticket prices range from $55 to $175 AUD. The VIP tickets, priced at $175, including a once-in-a-lifetime experience for a photo with DPR Live in a group of six. VIP ticket holders also get to meet the rest of the DPR crew. The photos will later be available on kohai‘s official Facebook page. EE ticket holders get early entry into the venue with an $80 EE ticket. GA tickets are $55. Don’t miss out on this exciting opportunity!

VIP ticket holders must arrive at the venue and be in the line before 5pm. VIP credential pickup starts at 2pm. Gifts are allowed for VIP ticket holders. No merchandise will be sold at this concert, and professional/flash photography, selfie sticks, video recorders, inflatable objects and large bags are all prohibited.

Are you excited for DPR Live‘s concert in Sydney on December 2nd? Let us know in the comments below!