Dreamcatcher Continues To Amaze With Their Teasers For Their Upcoming Second Single!

Dreamcatcher Continues To Amaze With Their Teasers For Their Upcoming Second Single!

Dreamcatcher is preparing for their upcoming second single, ‘Fall Asleep In The Mirror‘. To get fans hyped, they have released  many sets of image teasers. These images vary from individual images to trio or duo image teasers! Check them out below! 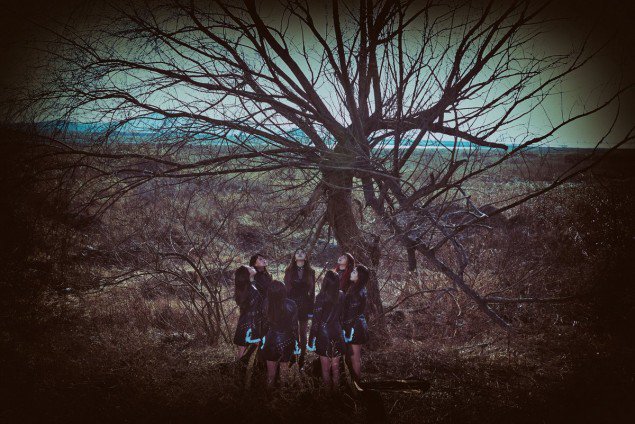 Previously the girl group released a black set of image teasers and white set of images. Now, each member is seen in a very different setting. It is similar to the setting used for the first announcement of their comeback: the area with the tree and the field of grains. It is nice to see how that first announcement concept image links up to their comeback. In the first group teaser, the girls are wearing the outfits they are seen in their individual teaser. This image gives off a peaceful feeling in which the girls are presented in a graceful manner. Whereas in contrast to it, the second group teaser has a much darker concept: wearing dark leather outfits and looking up towards the leafless tree. It is still a wonder what this tree will signify in their upcoming comeback! 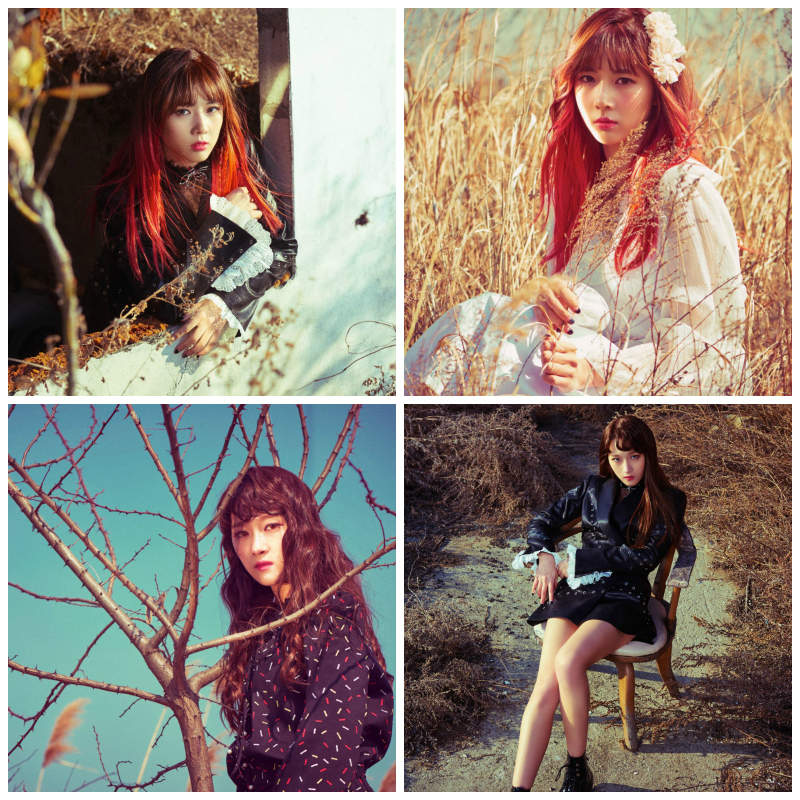 The first members’ images released was Siyeon and Yoohyeon. Like their previous concept images, the two girls are presented in both concepts. They have showcased their dark and black side also their pure white side. In their dark concept, the colour used is deeper than the white, showing off their dark features on the face. In comparison to this, the girls have a much soft look on their face in the white concept. Plus, the colours used is much lighter, allowing their beautiful features to shine through. 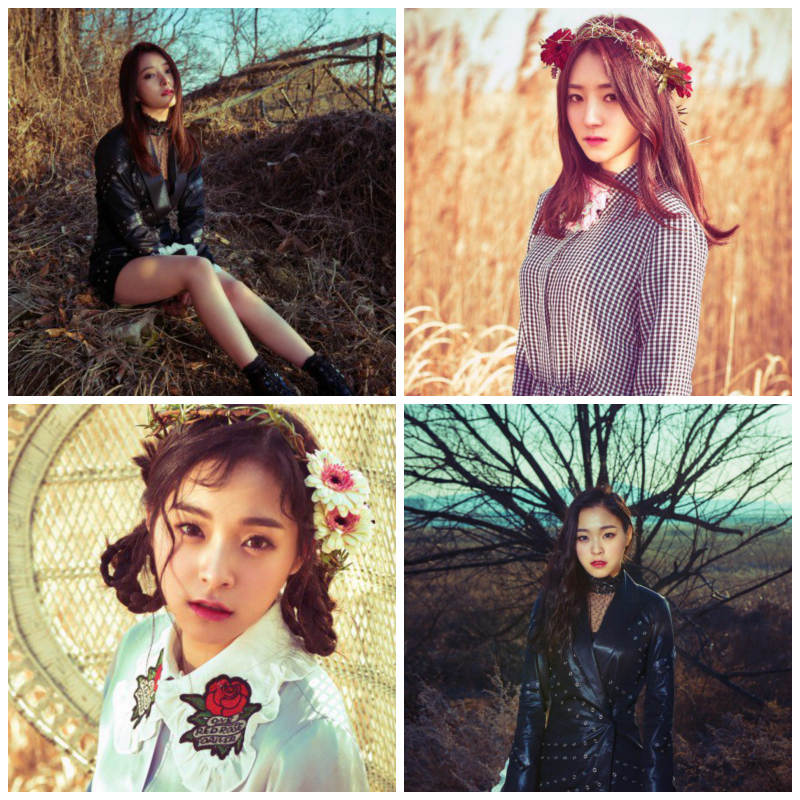 The next members are SuA and Gahyeon. The two are seen in black leather outfits near the “ugly” side of the field: a place filled with dead leaves, branches and thorns. This definitely is able to reflect the dark side of life, and the two have expressed this very well. Whereas, the beautiful nature lighting in the light concept, it shows the beauty of nature, especially with the cute flower headband, and the life in the grain field. Dreamcatcher is definitely getting people hooked into their Instagram-worthy images! 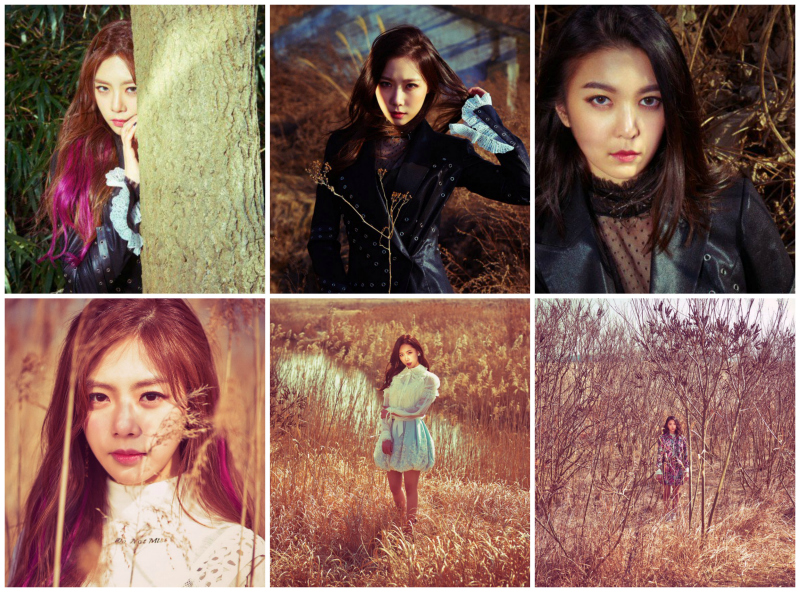 Lastly, they revealed the final members: JiU, Handong and Dami. Like the other members, there is a dark and light concept image teasers. The girls are seen staring intensely at the camera, but it is a clear distinction between the stares in the dark and light concept. In their dark concept, they have a more intense look. Whereas, in the light concept, their eyes are much softer to look at. The use of light filter on the image also helped distinguish between the concepts. They have used the outdoor field to their advantage, allowing the full embrace of nature!

It will be exciting to see what’s to come in the next following days! Be sure to check out their individual above and the duo images below! 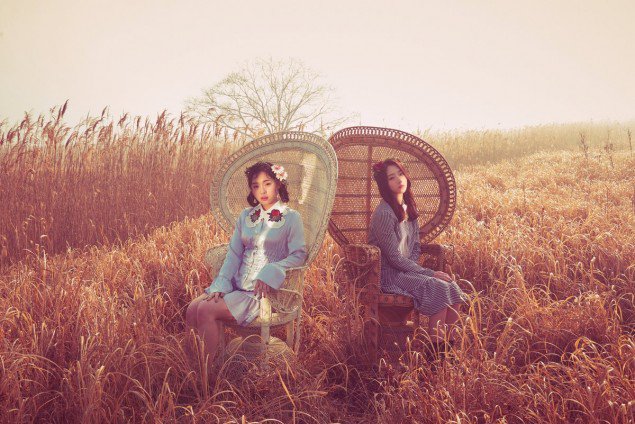 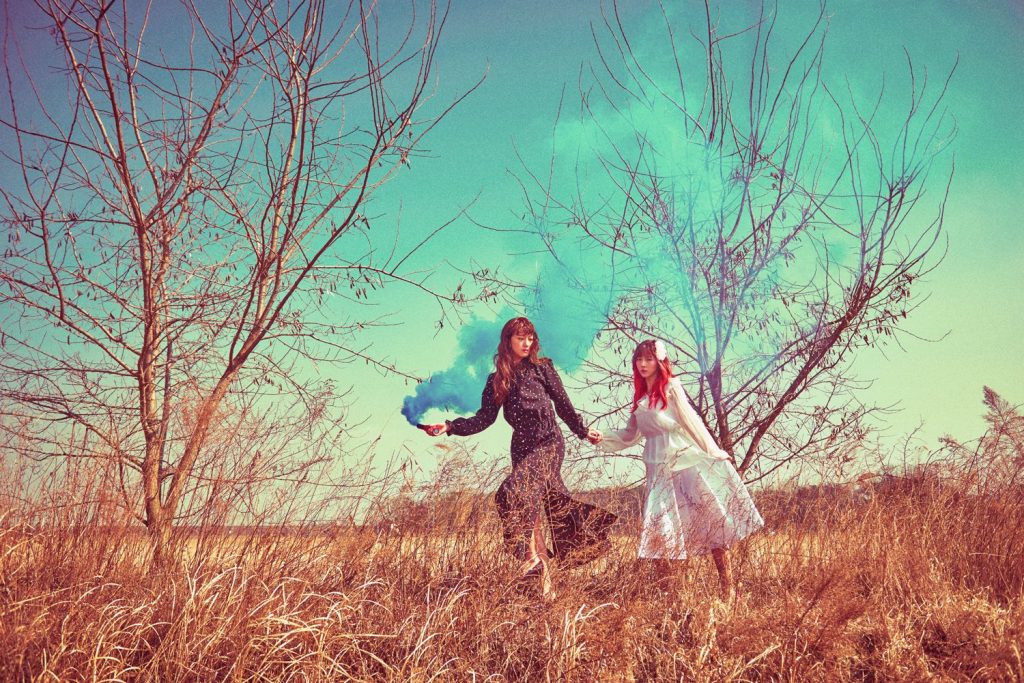 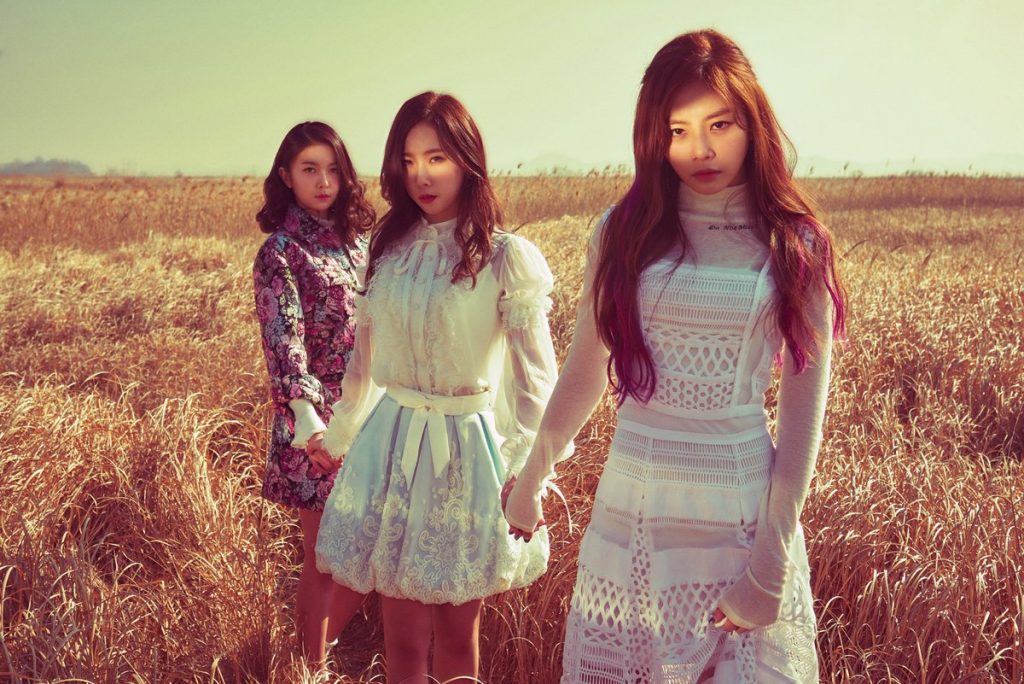 What kind of concept do you think the girls are going to do? Are you excited for their second single? Let us know in the comments below!