Dreamcatcher drops mysterious images! What could this mean?

Dreamcatcher drops mysterious images! What could this mean?

On July 6th, Dreamcatcher has dropped many mysterious images that has fans quite intrigued and excited! Could this possibly mean the girls will have a comeback sometime soon? What do you think? Well, first check out the mysterious codes below! 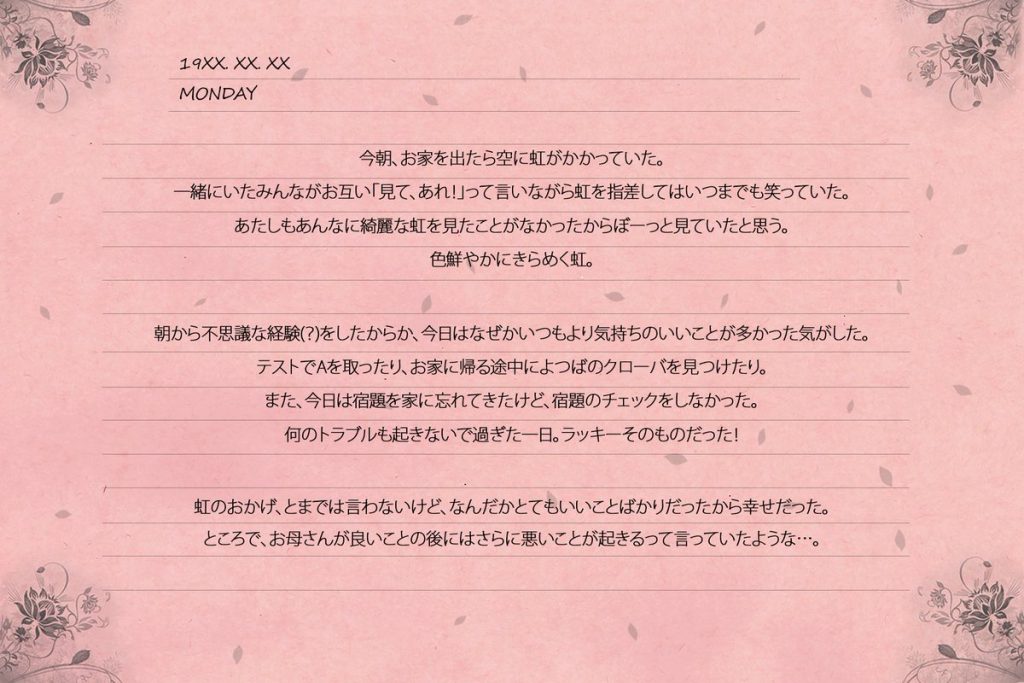 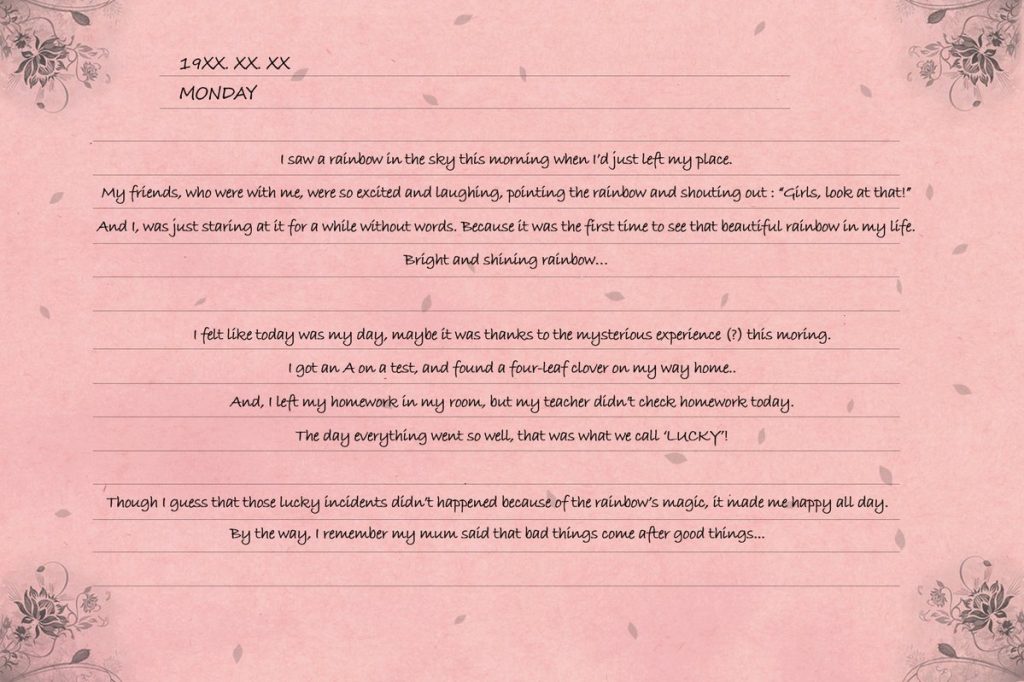 This is the first mysterious code that the girls dropped! What could that message mean? Also, there is one in English and one in Japanese! 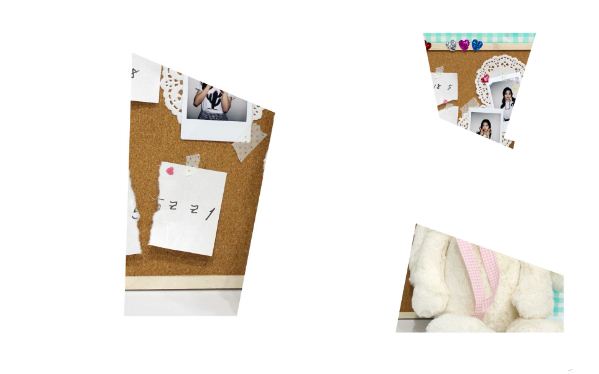 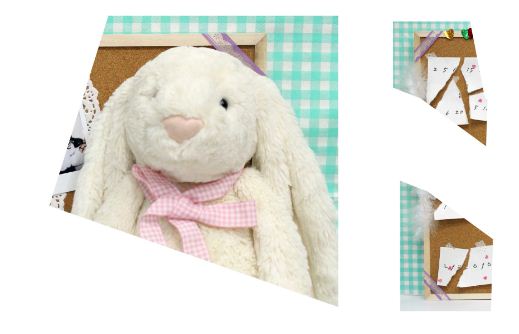 From the images, this ‘code’ consists of many cuts of numbers, letters and a teddy bear! There seems to be a hidden code hidden amongst those numbers! Plus, it is like a puzzle, putting all the pieces together! Can you put the pieces together? Well, check down below for the full image! 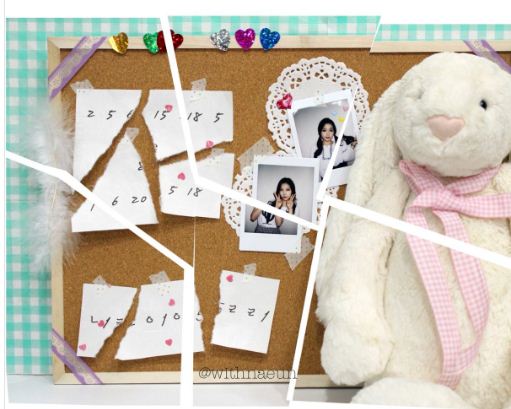 That’s right, it is a pin board with a teddy bear beside it. There is a number code which is said to represent letters! Do you know what the message is? Well some have said that it says “Before and After”. What could this possibly mean?

On top of that, the girls have confirmed that will be having a comeback! They will be back with their first mini album, ‘Prequel‘. So, check out the schedule below! 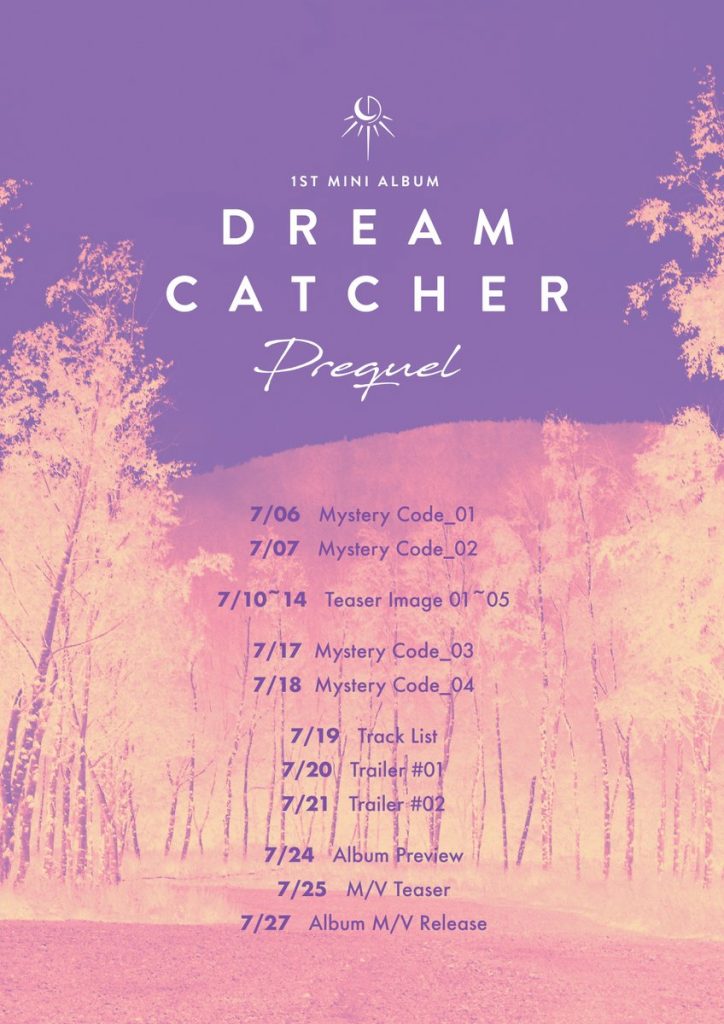 In the schedule, we have already seen the first two mystery codes. Another two will be revealed on July 17th and 18th. There will be five image teasers released from July 10th to July 14th. On top of that they will drop the tracklist on July 19th, with two trailers on July 20th and July 21st! Lastly, they will drop an album preview on July 24th and the music video teaser on July 25th!

Dreamcatcher will make their return on July 27th with ‘Prequel‘. Are you excited for their comeback? will it link up to their previous mvs? Let us find out in the near future!