Dreamcatcher had recently released their ‘Light‘ concept teasers where they embrace what the Tokyo city gives them. They are filled with colour and they surely capture your attention with their unique style. Because of this set of teasers, fans thought they were going to take a turn on their usual horror-themed concept. However, they prove us wrong with a new set of concept teasers. This set is called ‘Shade‘ and it is everything that fans had wanted in the image. It is eerie and something about it surely captures your attention. So, check it out below!

Each member goes for that dark look that works so well with them. This undersaturated image allows their dark outfits so go well with their pale skin and background. They all look so cool in black and this kind of look is what fans love. It definitely is a different look to their ‘Light’ concept. However, any concept from them works so well with them and they are able to pull it off flawlessly. 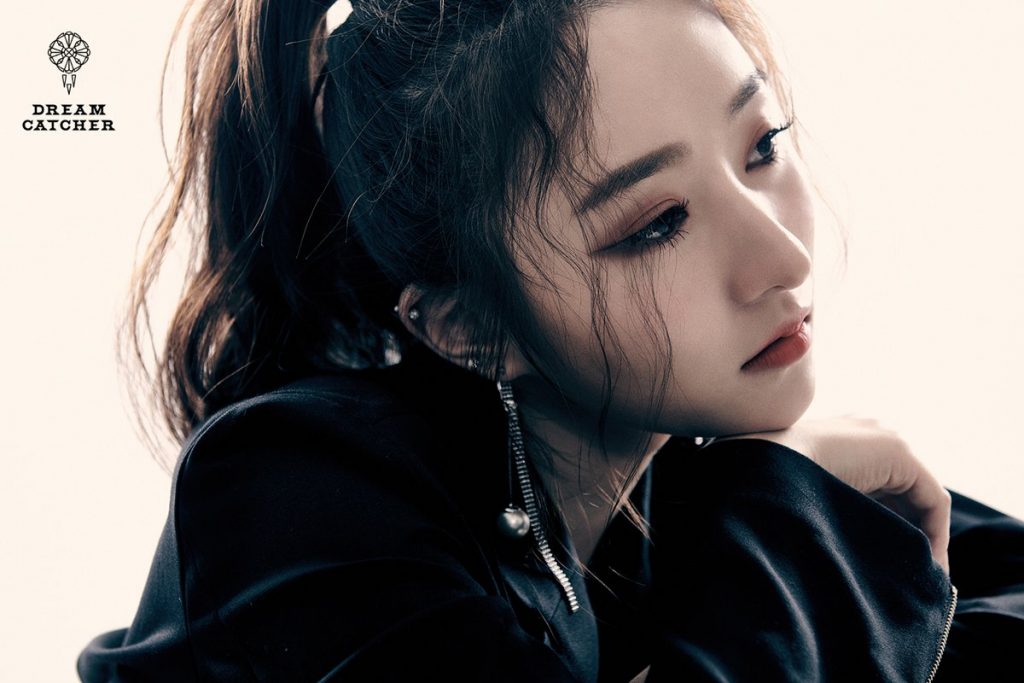 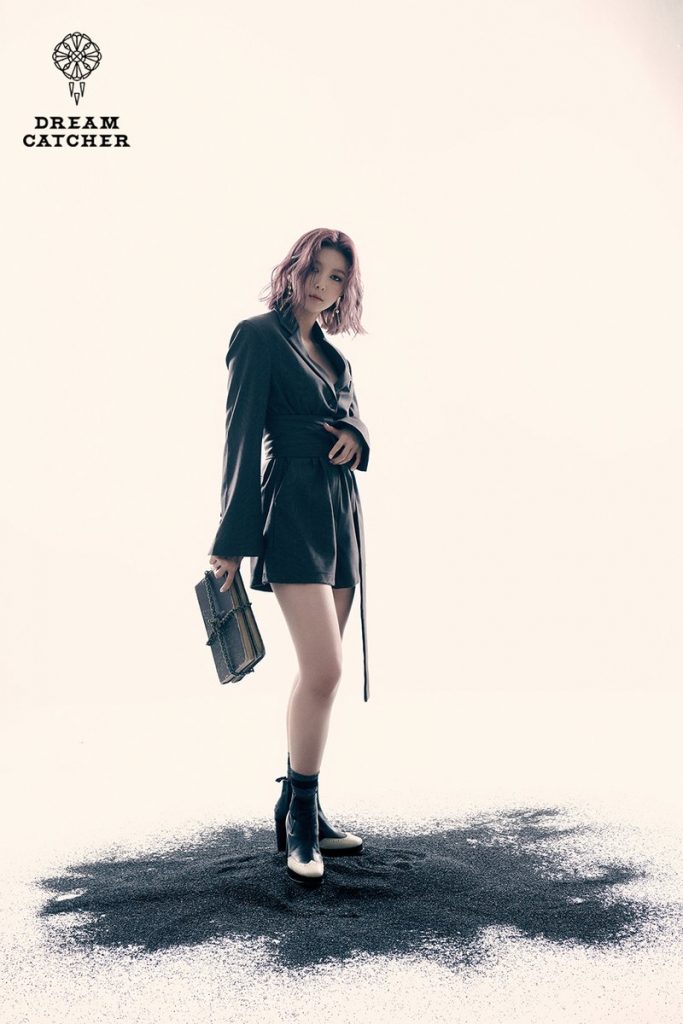 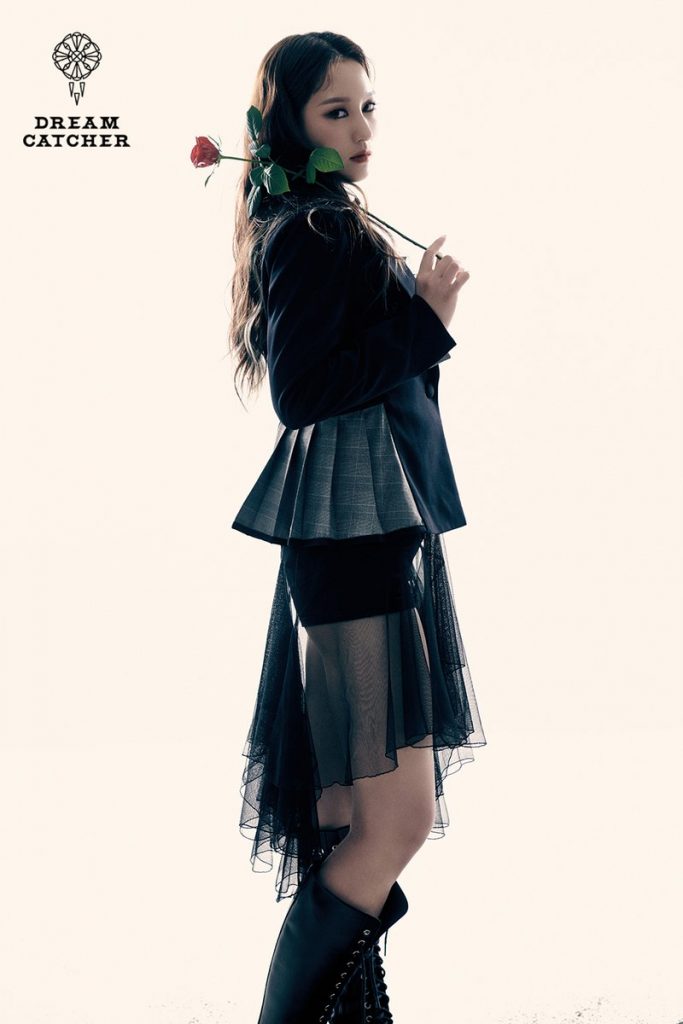 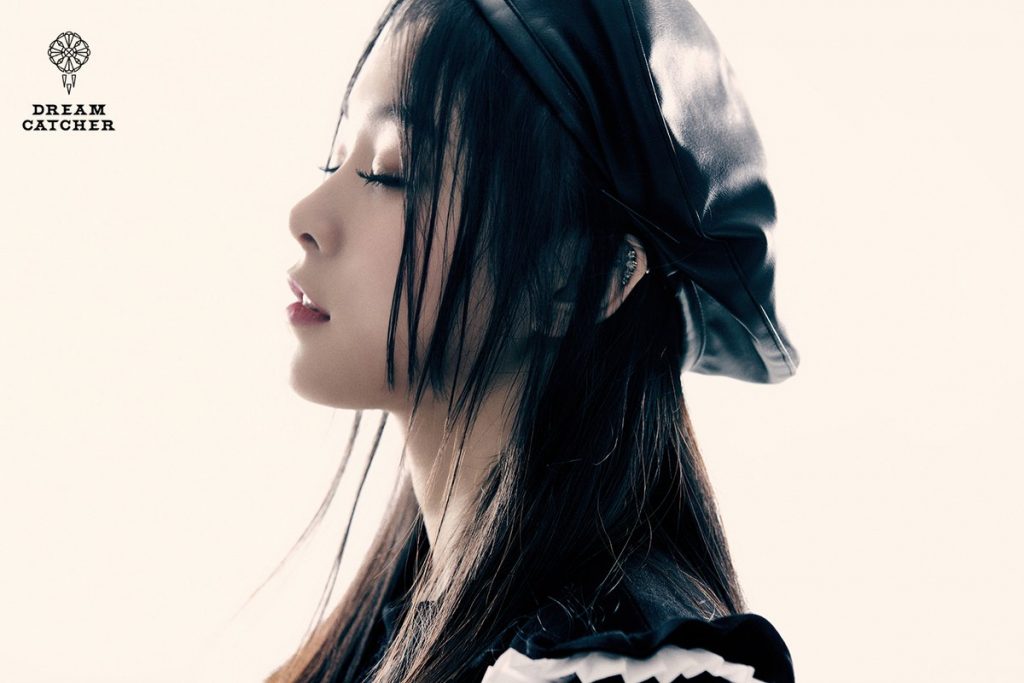 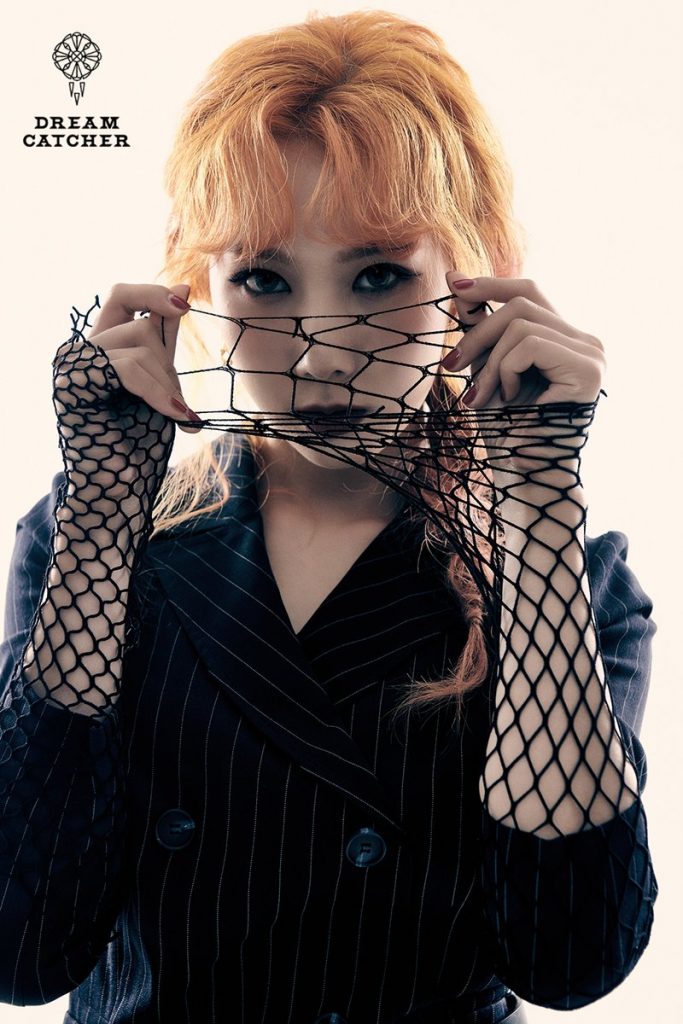 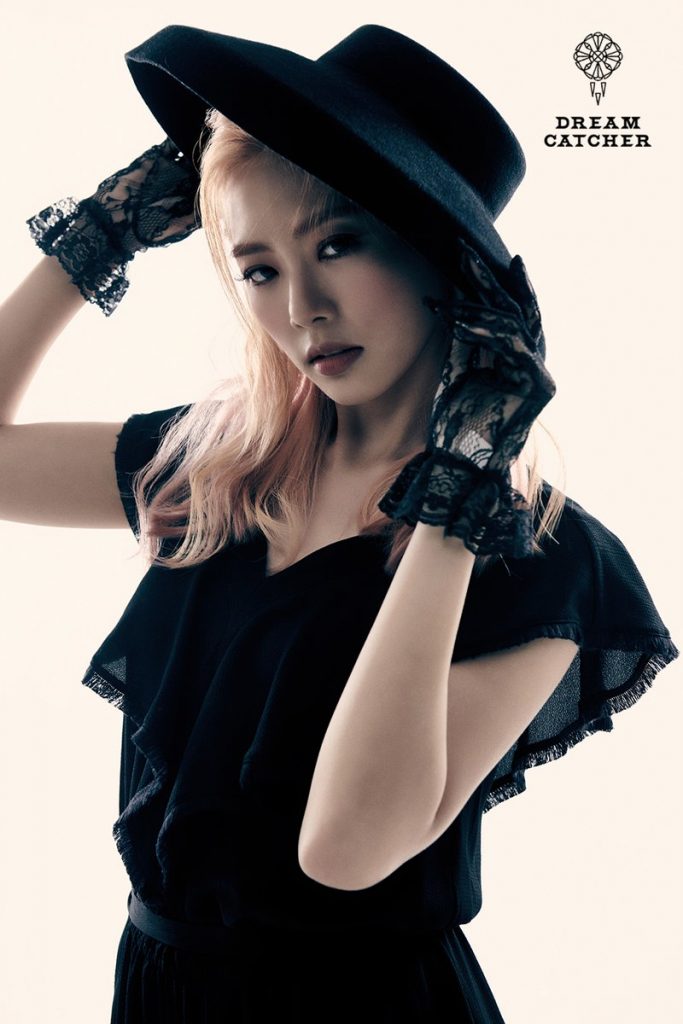 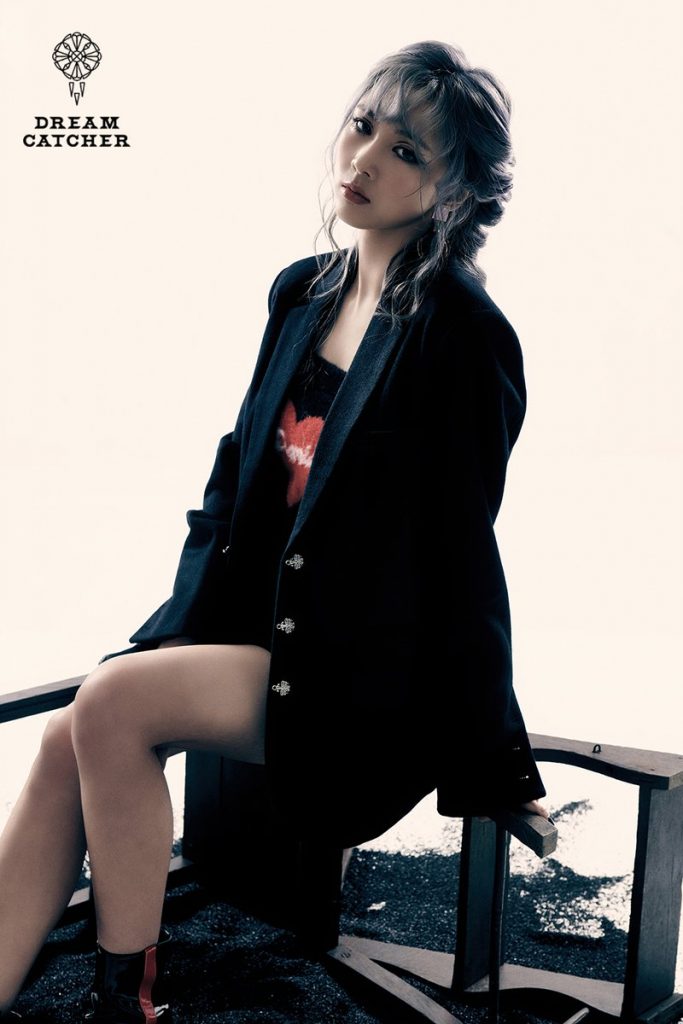 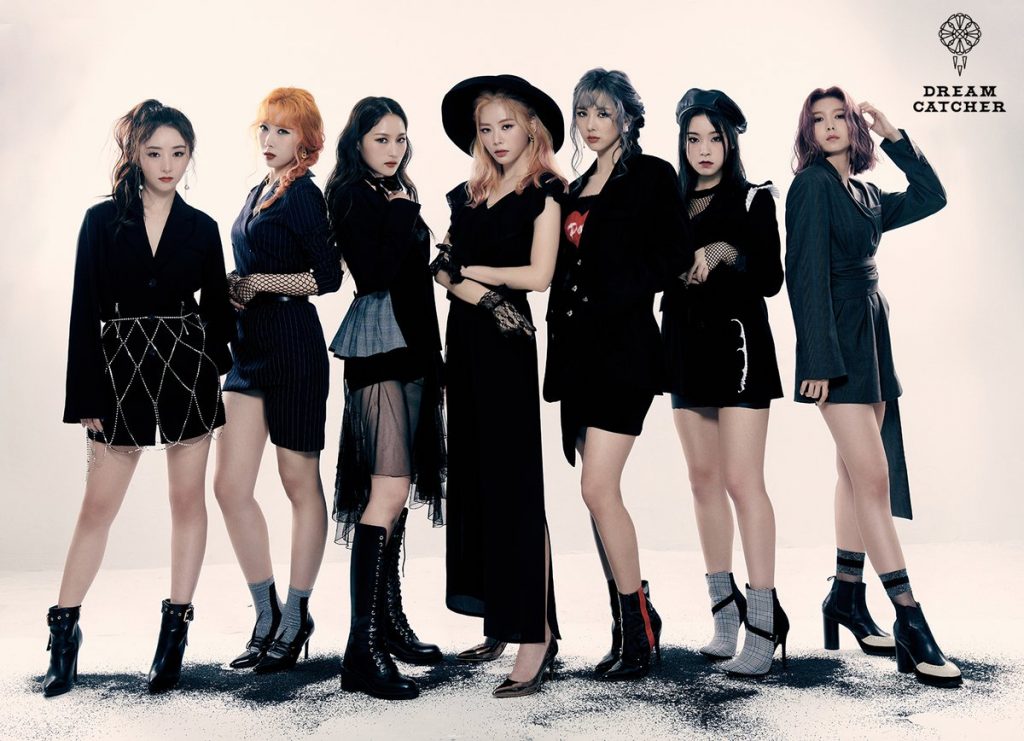 Furthermore, they have also dropped their trailer A teaser. The video itself is called ‘What’. So far it is unclear what this ‘What‘ could mean. But before anyone could ponder on that thought, they capture fans with their mellow sound and beautiful piano track. It is dramatic yet something about it moves your heart. It is such a beautiful set of chords that are played repeatedly with a casual add of the chime to it. The video itself is in black and white so it helps with the intense vibe. It also features member Yoohyeon who is seen out in the desert taking many images. What could this all mean?

Meanwhile, Dreamcatcher is set to make their hot return with their 3rd mini album, ‘Alone In The City‘ on September 20th. Are you enjoying their image teasers? Let us know in the comments below!