Dreamcatcher will be releasing a special single for their 1st anniversary!

Dreamcatcher will be releasing a special single for their 1st anniversary!

Yes, that is right! Dreamcatcher will be preparing a special single for the fans. This single will also mark their first anniversary! 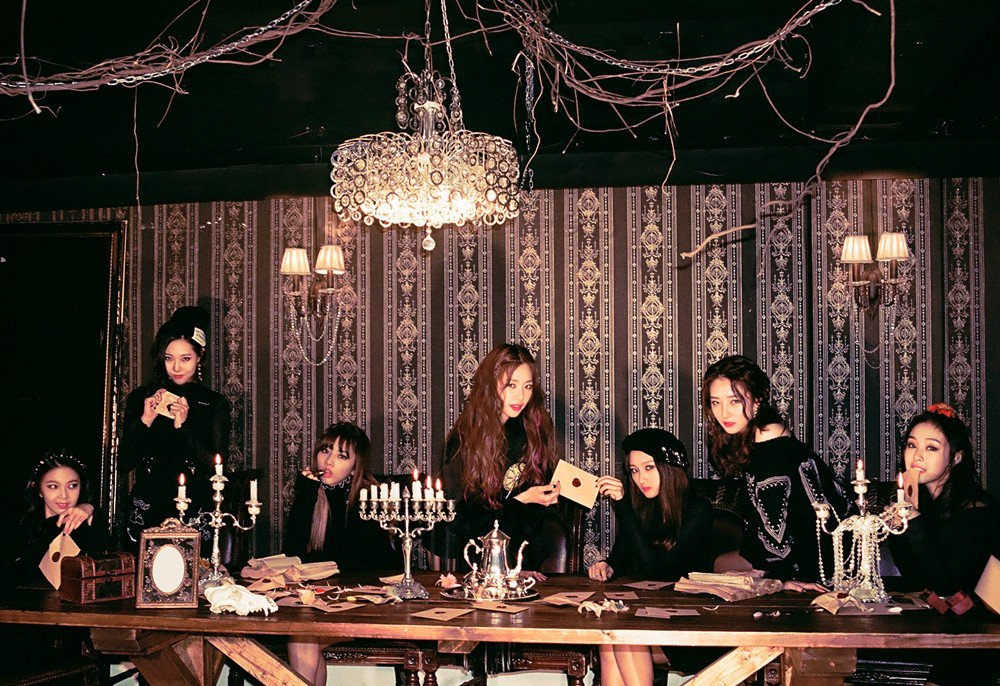 The track is by Ollounder and LEEZ. There were also the ones who produced their ‘Chase Me‘ and ‘Good Night‘ track. So, it is for certain that this single will have tracks that will showcase their unique rock metal vibe.

Happy Face Entertainment also revealed that “This single is in celebration for the special memories Dreamcatcher has made with their fans in the past year. So, please look forward to this fan track that is made with Dreamcatcher’s thoughts of the love the fans have gave them over the year.”

Meanwhile, this special single will be revealed on January 12th. Are you excited? Let us know in the comments below!