Dreamnote has dropped a new of image teasers ahead of their debut announcement ceremony. So, check it out below!

It appears that they are embracing the girl crush look that works so well for each member. In particular, they are seen in different shades of red and white. This allows them to look like a group as well as show off their unique charms. Each member has a beautiful smile that has fans admiring their individual teasers. 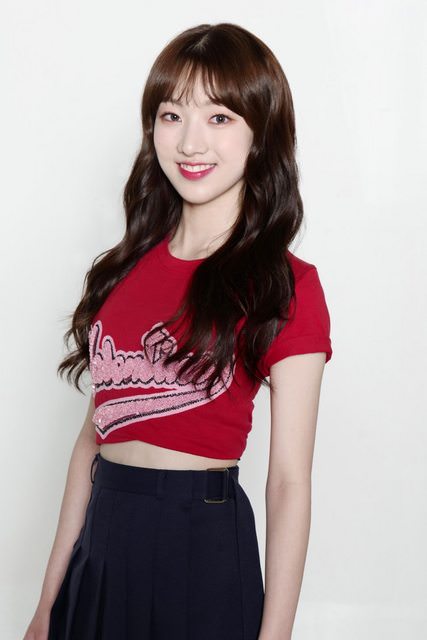 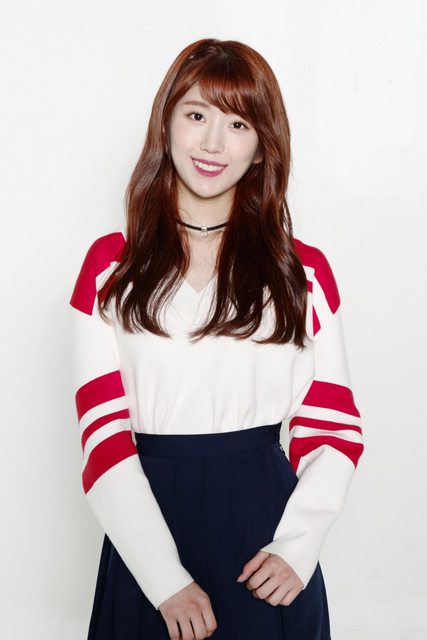 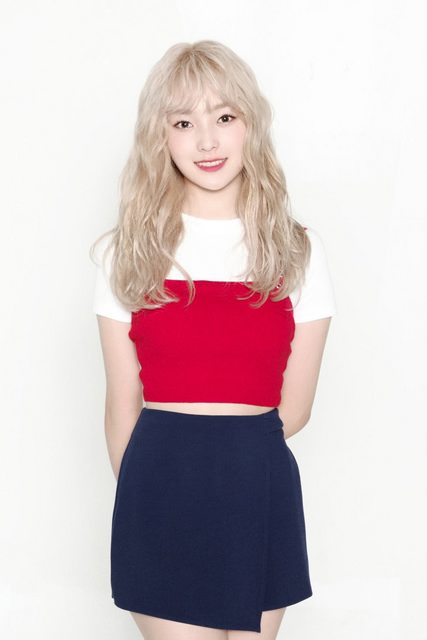 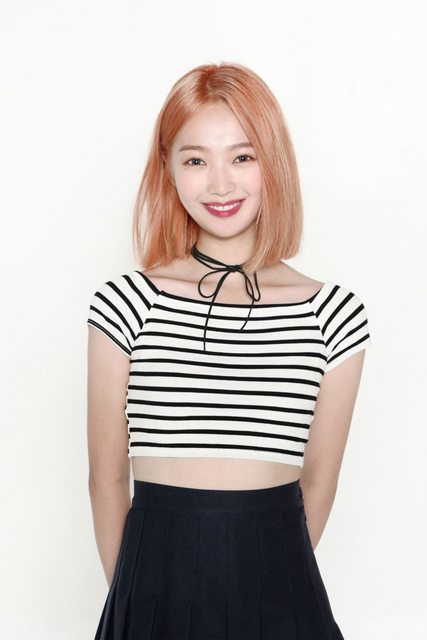 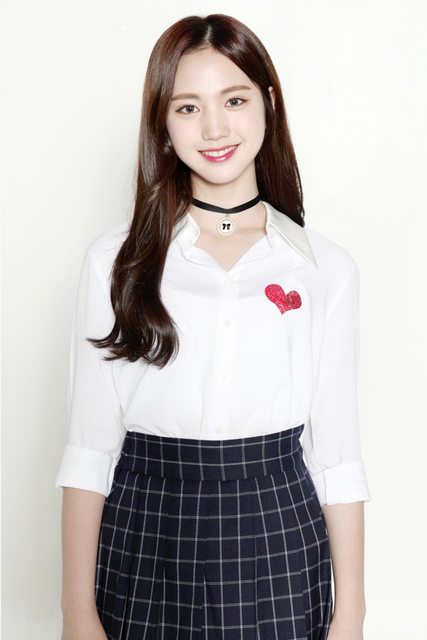 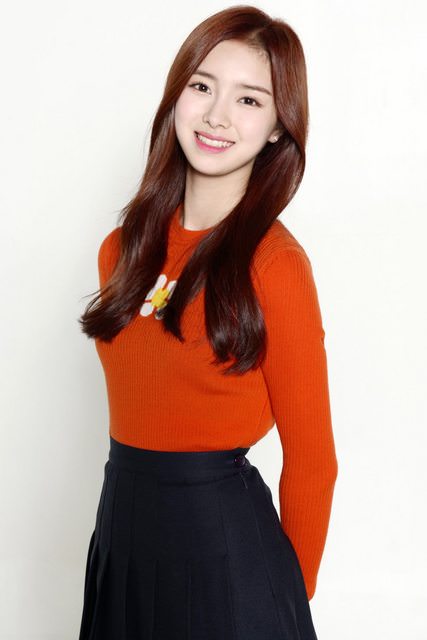 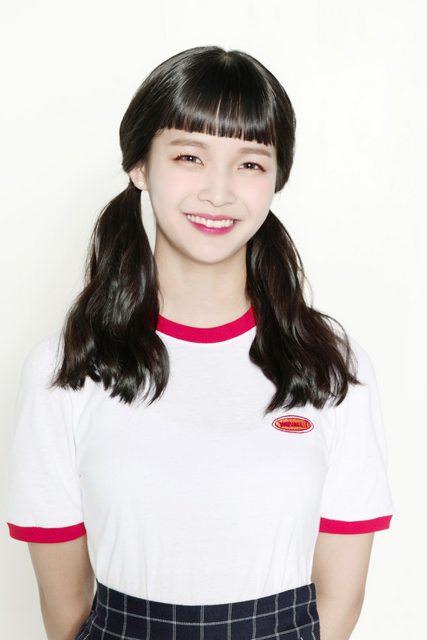 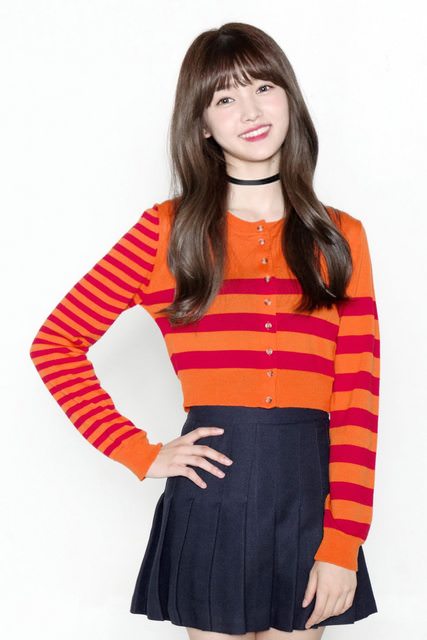 Meanwhile, they will be having a debut announcement on August 30th. They have yet to reveal the release date of there debut album. However, are you excited for their debut? Let us know in the comments below!