Min Ki Woo Hyun, who participated as a drummer in Infinite‘s Sunggyu‘s solo song, ’60 sec’,  has passed away.

Go Yoo, guitarist of the band Spider Monkee, wrote on his Twitter on Feburary 5th: ‘I′m leaving a comment because so many have been asking me. My friend [Min Ki] Woo Hyun has passed away. The coffin will be borne tomorrow (February 6th). Please pray he will rest in peace.’

The late Min Ki Woo Hyun was born in 1979. There is a rumor saying, that he suffered from depression and has commited suicide. However, it has not been officially confirmed yet.

May he rest in peace. 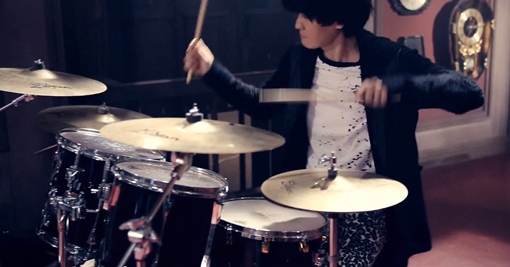 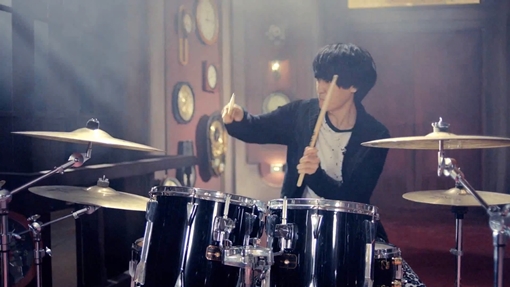 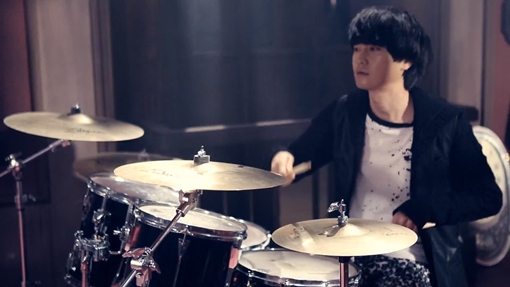