DTMG to Bring KPOP to the Apollo Theatre this December

DTMG to Bring KPOP to the Apollo Theatre this December

The one and only DTMG (Dave Tauler Music Group) will be introducing KPOP to the world famous Apollo Theatre in New York.

The show will be held Saturday, December 8th beginning at 9pm for bar and food with the actual show starting at 10pm. You can purchase tickets through Ticket Master or sign up for A-List tickets here.

DTMG consists of Dave Tauler on lead vocals, Andrew Glaros and Paul Eldridge on electric guitar, Brian McFarly on drums, Shervonne Brown and Kyra Koh singing backup, Danny McCrimmon and Tim ‘Sky’ Kim on keys and Teo Lee on the electric bass. Their music is said to have a rock and soul feel to it. 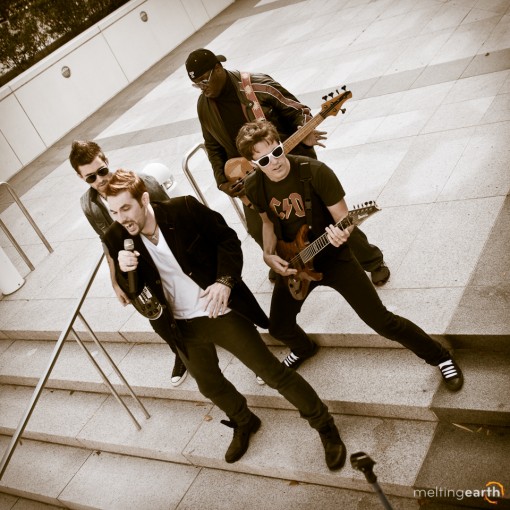 Dave Tauler, the main vocalist, is well known for winning the Apollo Amateur Night and John Lennon contests as well as for DTMG’s cover of 2NE1‘s song ‘Lonely’.  Tauler not only plays one instrument but rather plays many and his skill for music and love of teaching it brought the band together.

Check out their cover of 2NE1’s ‘Lonely’ below!