Duo Nick & Sammy drop teasers for ‘Without You’

Duo Nick & Sammy drop teasers for ‘Without You’

Talented duo Nick & Sammy have released a range of teasers in the lead-up to the release of their first mini-album ‘Without You’ and the title track of the same name on November 4.

The pair gained a cult following with the amazing covers that they released via their social media channels, including; ‘Liability‘ by Lorde, ‘Hola Hola’ by KARD and ‘Shape of You’ by Ed Sheeran.

The teaser clip for ‘Without You’ gives us a glimpse of a sweet and sentimental track with the theme carried through to the music video.

Check out Nick and Sammy’s teaser clip for ‘Without You’

We’ve also seen a set of teaser images which feature Nick and Sammy posed in front of their album name with the word ‘out’ crossed out of the title ‘Without You’. 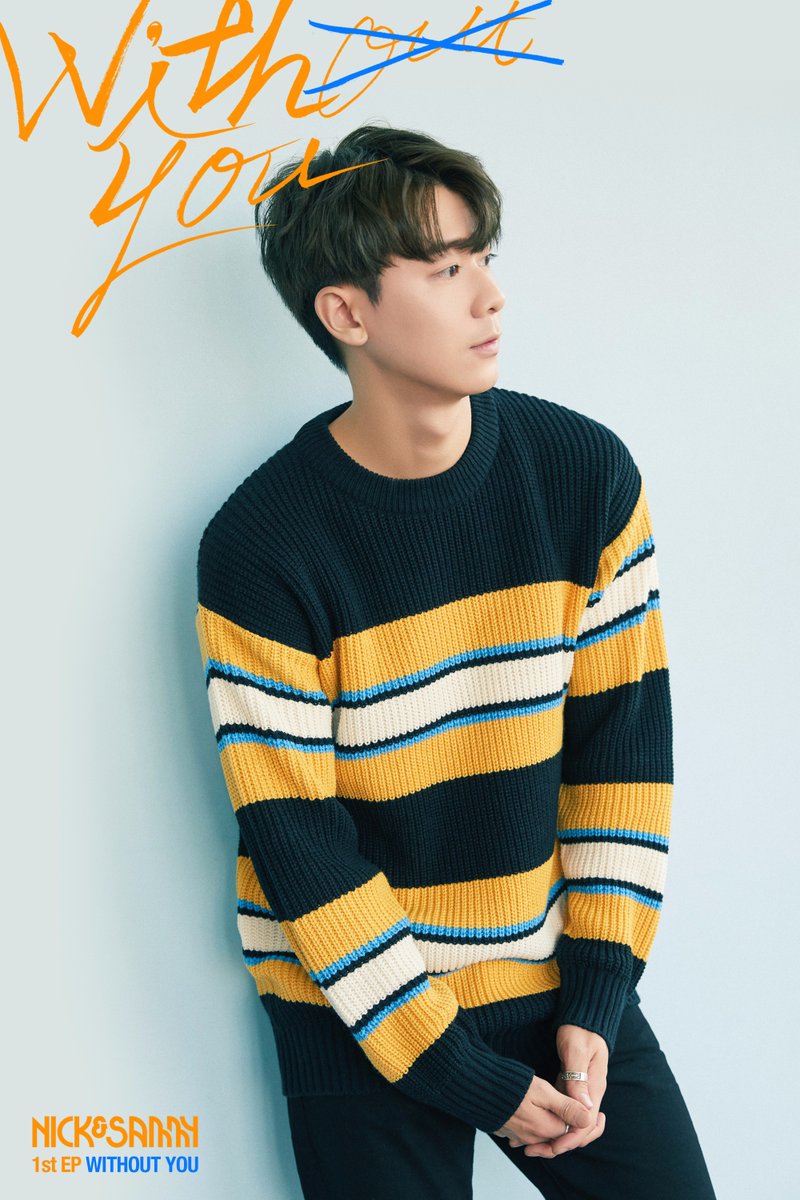 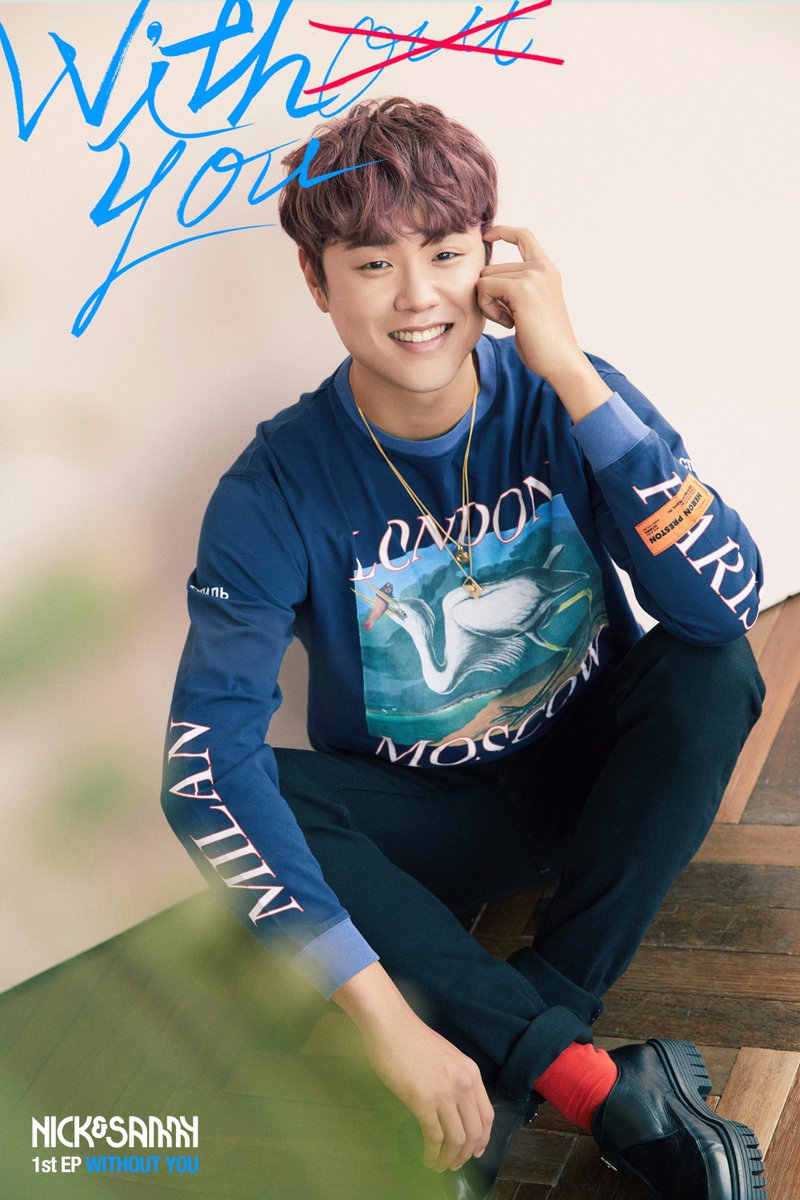 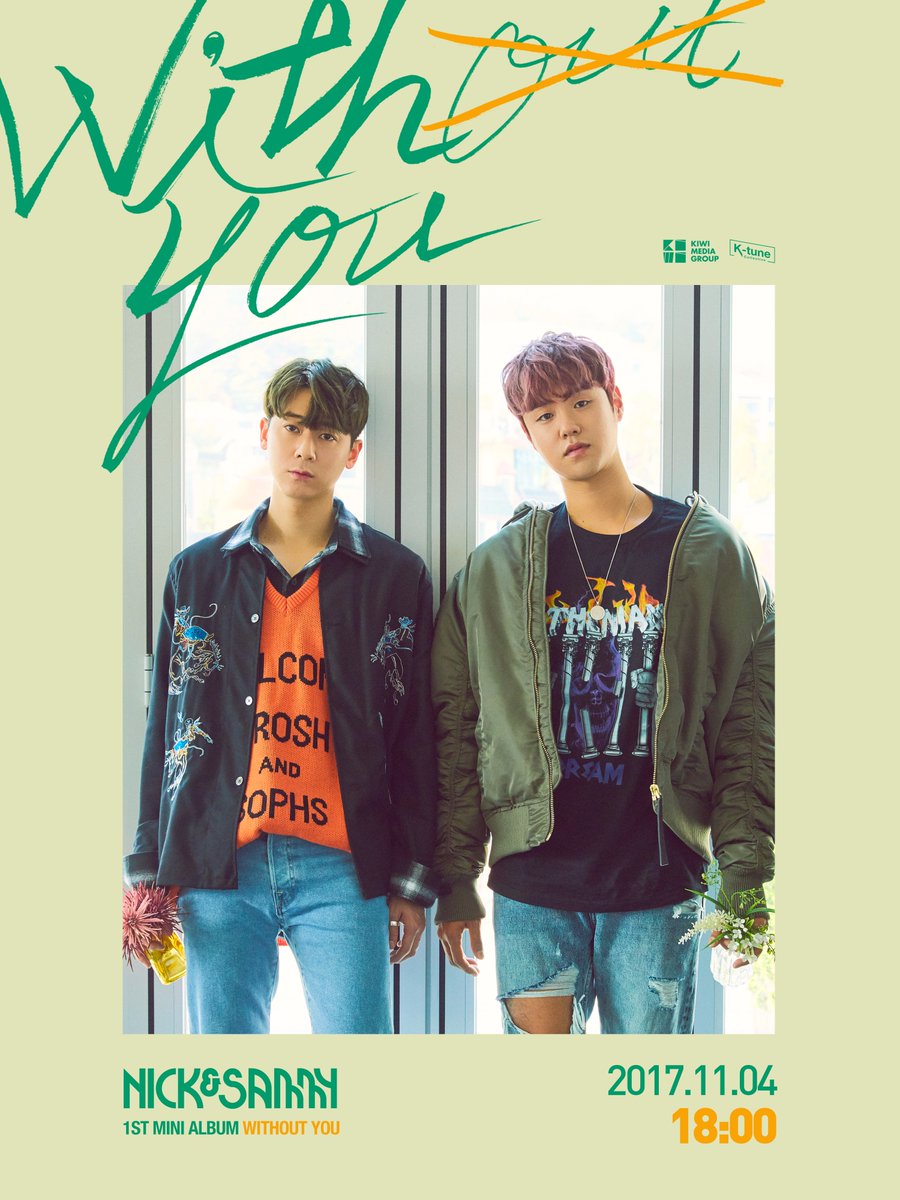 The tracklist for the album has also been released.  There’s a total of five tracks on the mini-album including an English version of the title track ‘Without You’.

Just to prove how talented they are, the duo are listed as writing, composing and arranging all the tracks on the album!

Nick & Sammy’s tracklist for ‘Without You’ 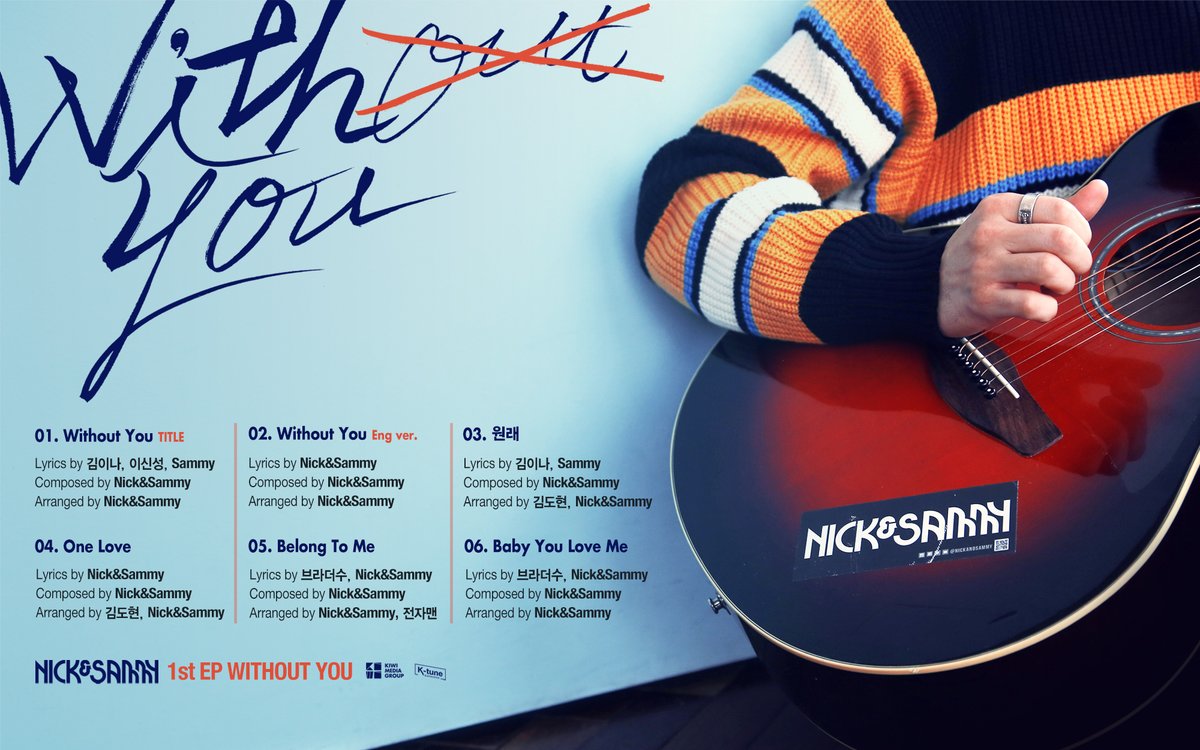 Nick & Sammy’s first mini-album ‘Without You’ will be released on November 4 at 6pm KST.

What do you think of the teaser for ‘Without You’?  Are you looking forward to hearing the new material on the new album?  Let us know in the comments below.