The East Light now begins to tease for their upcoming comeback!

The East Light now begins to tease for their upcoming comeback!

After they had released a special digital single featuring members Lee Woo Jin and Jung Sa Kang, The East Light have started to tease for their upcoming comeback! This comeback will mark their first performance together since Lee Woo Jin has gone on hiatus! So, check out the teaser below! 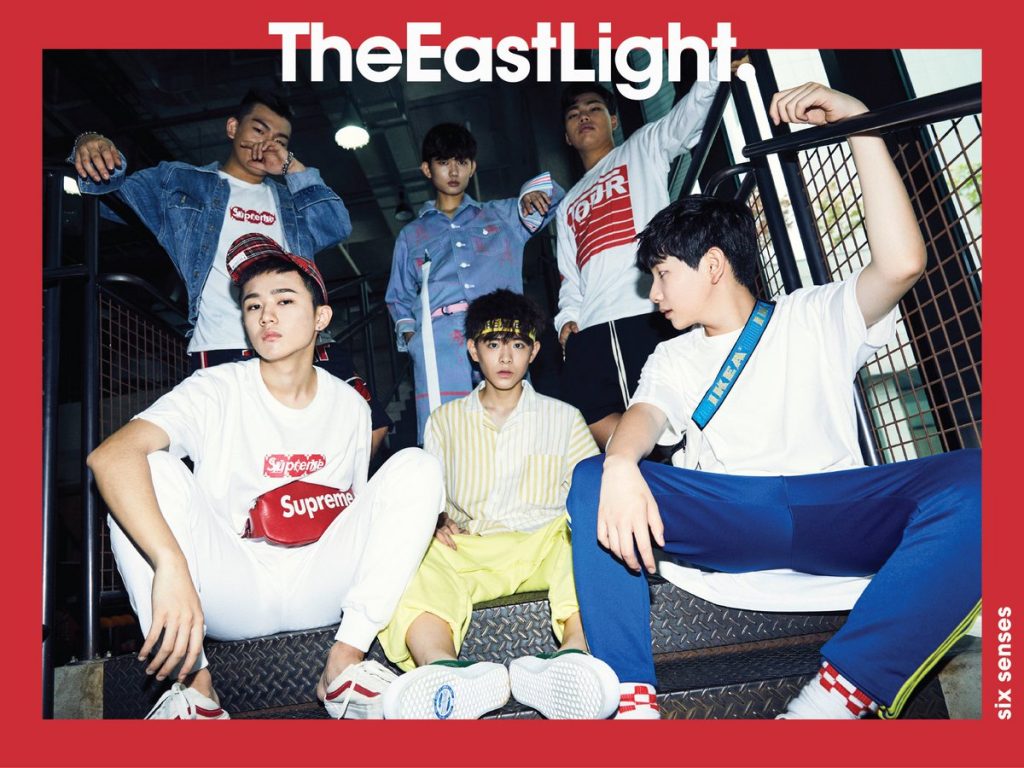 The boys are gearing up for another concept! They look quite close and quite fitting into a gang where they are close brothers. Sitting on the stairs just shows their coolness. It is quite a cute concept to go for and fans can’t wait to see what they will show!

Meanwhile, The East Light will make their comeback with their first mini album on July 26th! The album will be called ‘Six Senses‘. Are you excited for a full band comeback? Let us know in the comments below!