Lee Woo Jin who recently appeared on Produce 101 S2 has announced his return to The East Light with a new release.

A teaser image has now been revealed for his upcoming release with the group.

From the looks of the image, it would appear that Lee Woo Jin will be teaming up with Sagang (Jung Sa Kang) for the track ‘Love Is’ which will be a digital single that will be released on July 13 at 12pm KST.

The cute image has the two boys enjoying ice cream.

The East Light’s new teaser image is below: 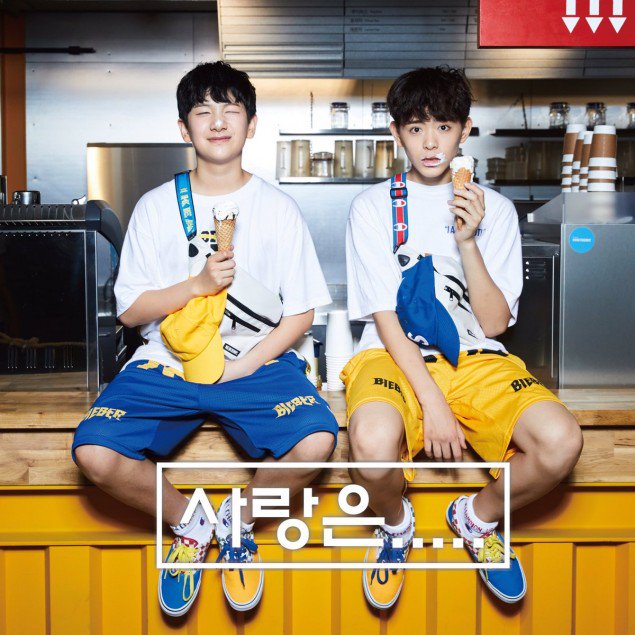 Are you looking forward to hearing ‘Love Is’ when it is released?  Let us know in the comments below.